Does the U.S. Have the Third-Highest Rate of Homicides Worldwide?

A meme asserts that the U.S. has the third-highest rate of homicides worldwide but drops dramatically in the rankings if four major cities are excluded from the stats. 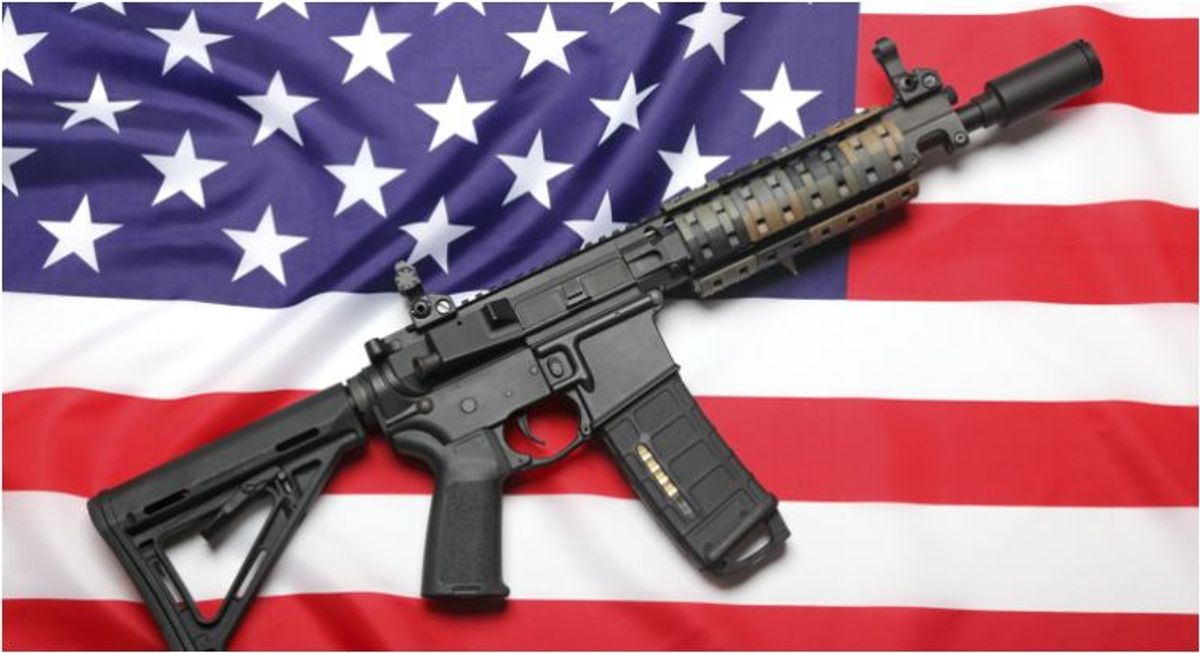 Claim:
The United States has the third-highest rate of homicides worldwide, but drops dramatically in the rankings if four major cities are excluded from the stats.
Rating:

A mass shooting on 1 October 2015 at Umpqua Community College in Roseburg, Oregon, sparked a round of gun-related debates on social media, and the among items circulating in response to the national conversation was the meme reproduced above claiming that the United States has the third highest rate of homicides globally, but that ranking drops dramatically if the cities of Chicago, Detroit, New Orleans, and Washington D.C. are excluded from those statistics. This claim didn't emerge in response to the Oregon shooting, and the image shown dates to at least 2013: As for its central claim, the meme's assertion that "the United States is 3rd in the number of murders throughout the world" is somewhat ambiguous. Does this figure include all intentional homicides, or just ones that are gun-related? Does it reference the murder rate, or the absolute number of murders committed? What are the standards used for the measurement of intentional homicides? (The legal definition of "intentional homicide" differs from country to country and may or may not include actions such as infanticide, assisted suicide or euthanasia.) In any case, it's difficult to find any metric that places the United States as "third in murders" worldwide.

Statistics compiled by the World Bank for the most recent year available (2012) placed the United States well down the list, behind dozens of other countries, in the rate of intentional homicides. Likewise, the United Nations Office on Drugs and Crime's (UNDOC) study on intentional homicides places the United States as 110th on a list of countries ranked (from highest to lowest) by intentional homicide rate. If we considered only the absolute number of murders (and not the murder rate), the United States would rank somewhat high among all the countries in the world, but the U.S. would still only be eighth (not third) on that list, and using an absolute number for this form of comparison is a very poor metric. (The United States is the world's third-largest country in terms of population, so all other factors being equal, one would expect the U.S. to have the third-highest number of murders for that reason alone.)

No citations have emerged to clarify from which data the meme in question was purportedly crafted, and as such, tying it to any one country-specific ranking of murder rates was extremely difficult. In the absence of the first number (from which the subsequent claim about Chicago, Detroit, New Orleans, and Washington D.C. purportedly was derived), determining the second definitively was predictably challenging. Without a steady figure from which to "subtract" homicides in those cities (itself a relatively random set condition), the conclusion of the claim was all but meaningless.

In 2012 (the latest year for which comprehensive statistics were available both globally and in the U.S.) 14,827 Americans were murdered, according to the Federal Bureau of Investigation (FBI). Incidentally, 9,528 of those homicides were carried out with a firearm of some description.

During that year FBI statistics counted 500 murders in Chicago, 386 in Detroit, 193 in New Orleans, and 88 in Washington, D.C. The combined total of homicides in those four cities was 1,167 for that year, or approximately 7.8 percent of all murders that occurred in the United States in 2012. Even if the sum total of all intentional homicides for 2012 occurring in those four cities were ignored, it wouldn't change the rankings previously described very much: The United States would drop a few notches down from its already fairly low position on the global homicide rate chart (but still not close to "fourth from the bottom"), and the U.S. would drop from 8th to 11th in a list ordered by the absolute number of intentional homicides (still very far away from "fourth from the bottom").

If we look at gun-related homicides only, we find that statistics compiled and published in 2012 indicate that 60 percent of homicides in the United States involve firearms (a metric markedly high contrasted with other developed nations), but even in a list sorted by raw total of gun homicides (without any adjustment for total population per country) the United States still ranks fifth behind Brazil, Colombia, Mexico, and Venezuela in that metric.

No matter which way the data is tortured, it seems that there is no reasonable interpretation by which the United States could be ranked "third in murders" worldwide, much less "fourth from the bottom" once Chicago, Detroit, New Orleans, and Washington D.C. are exempted from those numbers. Additionally, attempting to draw any inferences from the relationship of murder rate (or number of murders) to the strictness of a given city's gun control laws is highly problematic, because guns can be easily and legally purchased and transported to those cities from other areas or states which have much less stringent regulations.