United Airlines to Begin Charging for Use of Overhead Storage?

A number of articles inaccurately reported that United Airlines would begin charging passengers for the use of overhead bins on flights. 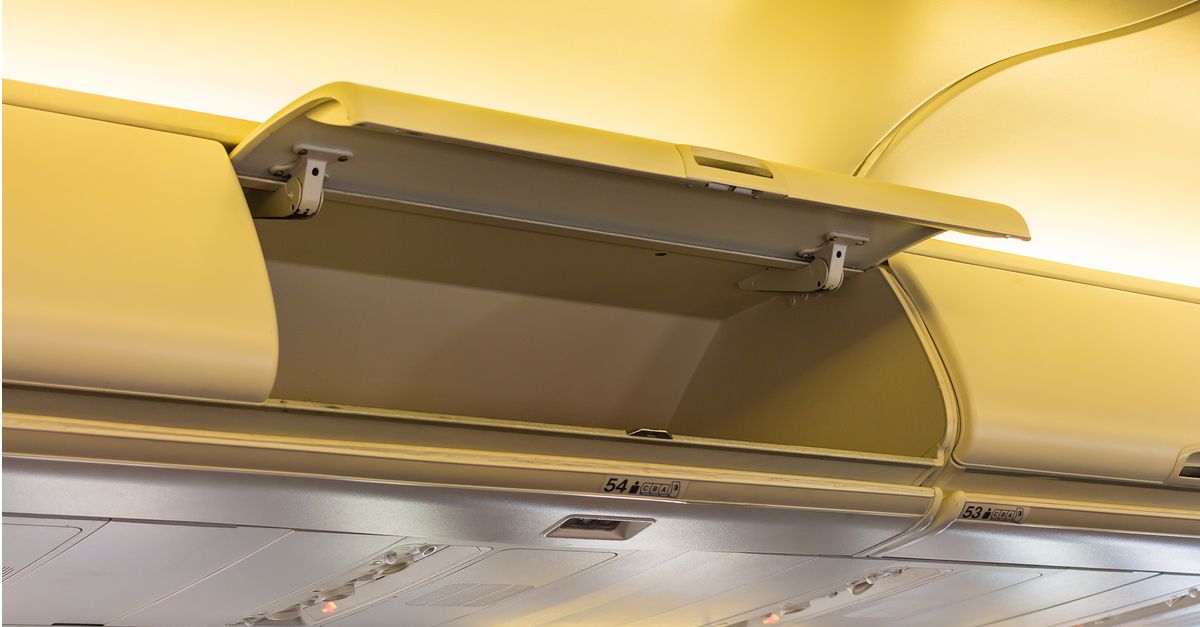 Image Via Everything I Do / ShutterStock

No portion of the fare's terms restricts the use of overhead bins; the luggage restriction applies only to a small class of travelers opting in to the fare.

On 6 December 2016, articles appeared reporting that the days of free overhead bins on United Airlines are over, in yet another cost-cutting measure for the company:

Gone are the days of the free sandwiches, the complimentary pillows, the headphones that didn’t cost $5. The in-flight comforts that were once a given are now nothing more than a nostalgic reminder of decades past.

Out went the free checked bag, in came the fees for those few extra inches of leg room. Want to make sure you sit next to your children on a flight? On some airlines, there’s a fee for that.

Now, on United Airlines, you won’t necessarily get the use of an overhead bin without paying more money.

The overhead bin: “one of the last sacred conveniences of air travel,” as an angry Sen. Charles E. Schumer (D-N.Y.) put it Sunday as he denounced the move.

Although both articles noted in the body text that the airline might charge a fee, or that the claim was part of a new ticket option, attention-grabbing headlines were all that many people spotted. Rumors quickly kicked up suggesting that United Airlines was in the process of implementing a specific "overhead bin" fee applicable to all passengers:

Representatives on social media explained that the claims were inaccurate:

@firemanemt4evr We will not be charging for overhead bin space. Basic Economy is a lower-priced option that only allows a personal item.^CB — United (@united) December 7, 2016

The outcry appeared to stem from the introduction of a new fare class called "Basic Economy," an optional form of ticketing with some restrictions:

The restrictions imposed in the optional new class of fare pared the traditional "carry on and a personal item" down to one personal item. However, no restriction was imposed on placing that item in the overhead bin.  United noted that the fare is one flyers can select, but travelers still have the option of choosing a fare with additional baggage included:

@firemanemt4evr You're not required to purchase a Basic Economy fare. If you want more luggage, this fare might not be for you. ^NJ — United (@united) December 7, 2016

We contacted United via Twitter and e-mail, but have not yet received a response.