Reports that United Airlines flight attendant assaulted a 7 month-old baby for crying during a flight are fake news. 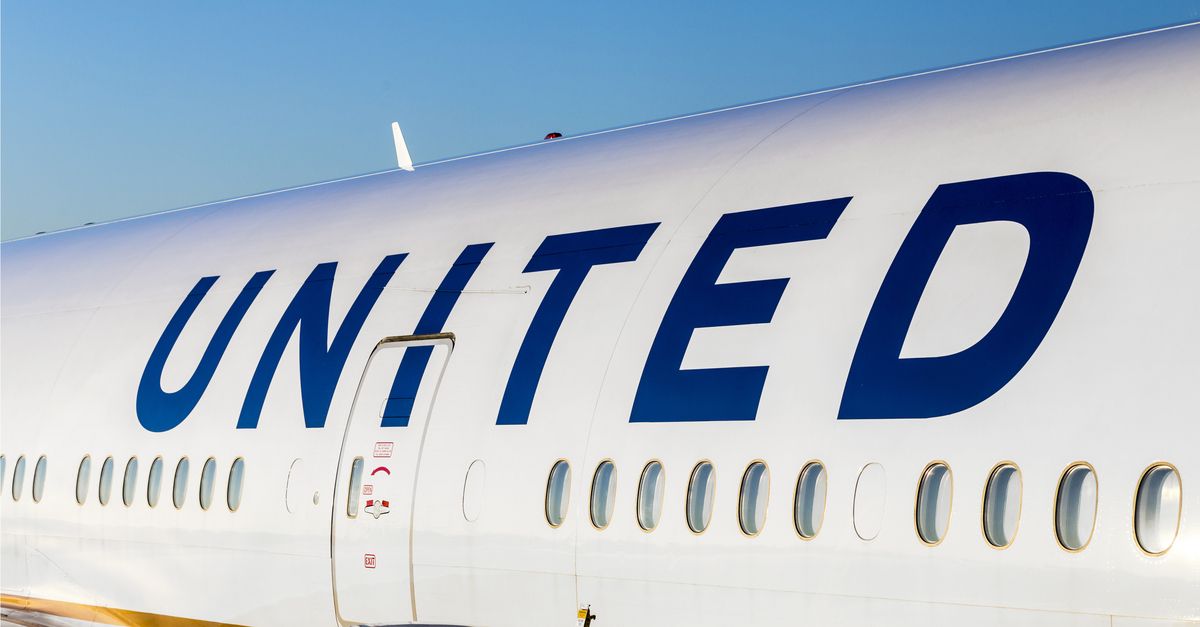 Claim:
A United Airlines flight attendant slapped a 7 month-old baby in the face for crying during a flight.
Rating:

On 10 April 2017, the Now8News web site published an article positing that a United Airlines flight attendant slapped a 7 month-old baby in the face for crying during a flight:

During a flight from New York City to Chicago, violence erupted after a flight attendant assaulted a 7 month-old baby boy. This comes just hours after a man was dragged off of an overbooked United Airlines flight when he refused to get off the plane. He was pulled out of his seat and thrown into the aisle as seen on a video released on Monday.

The baby, whose name has not been released, was left with a welt mark across his face due to the assault. Eyewitnesses say the little boy was screaming for about 38 minutes straight and the parents were asked by the flight attendant several times to “quiet that annoying ass baby down.”

After the 4th attempt to get the parents to comply, the flight attendant erupted into a rage grabbing the baby from the mother’s arms and slapping him in the face. It took several passengers to subdue the United Airlines employee.

There was no truth to this story, which originated with Now8News, a clickbait fake news site that masquerades as the online arm of a local television news outlet. The article was a spoof of the controversy surrounding United Airlines' recent forced removal of a passenger from a flight, about which talk show Conan O'Brien joked: “A Turkish airline crew helped deliver a baby onboard a flight. And then, in keeping with the times, the baby was dragged from the plane by security."