Did a Man Claim a Unicorn Frappuccino 'Made Him Gay'? 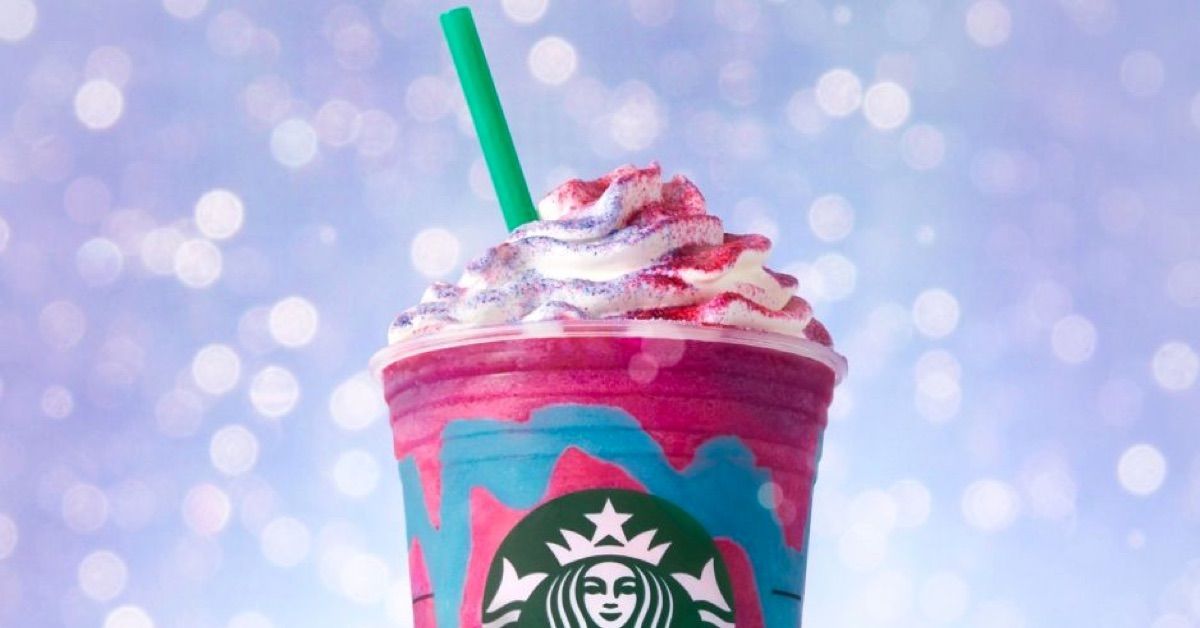 On 19 April 2017, Sad Flag published the claim that a Queens, New York, man blamed Starbucks' Unicorn Frappuccino for a changing his sexual orientation:

Charles Woodson, age 43, is claiming that a beverage he ordered at Starbucks has turned him into a homosexual. Woodson claims that he was dared to try the new Unicorn Frappuccinio from fellow co-workers and now believes that he is in fact gay.

“My construction buddies dared me to try it and I did, it looks like it’s a drink for daisies and believe me it is. As soon as I drank it I felt a difference in my body, I saw an attractive gentleman in the store and thought, wow I’d love to get up in that!” said Woodson ... Woodson is preparing to sue the Starbucks company for this whole ordeal and is looking for a settlement in the range of $10 million dollars.

“It’s not fair yah know, tough guys can’t enjoy a beverage like that without being called gay and then something like this happens.” said Woodson[.]

The claim was popular on Facebook in late May 2017, but there was no truth to it. Sad Flag's About page includes a lengthy disclaimer labeling itself a "satire and parody site:

SADFLAG.com is a satire and parody site. Names are fictionalized unless we are parodying something or someone real.

We are against lawsuits ... when they are aimed at us.

SADFLAG.com is backed by billions of dollars from shadow governments and secretive billionaires with hard to pronounce names and faces that look like they have been (or should be) poisoned.

Unfortunately they refuse to pay for our web hosting. For that we pimp products and services and get paid when you buy something or follow a link somewhere.

When we’re trying to exploit your laughter we’ll tell you.

Those were long sentences. You must be parched.

Wouldn’t you love to try the incredibly delicious, no sugar, no chemically sweetened Hint water? Yes / No