No, UPS isn't smuggling refugees into the United States in the dead of night. 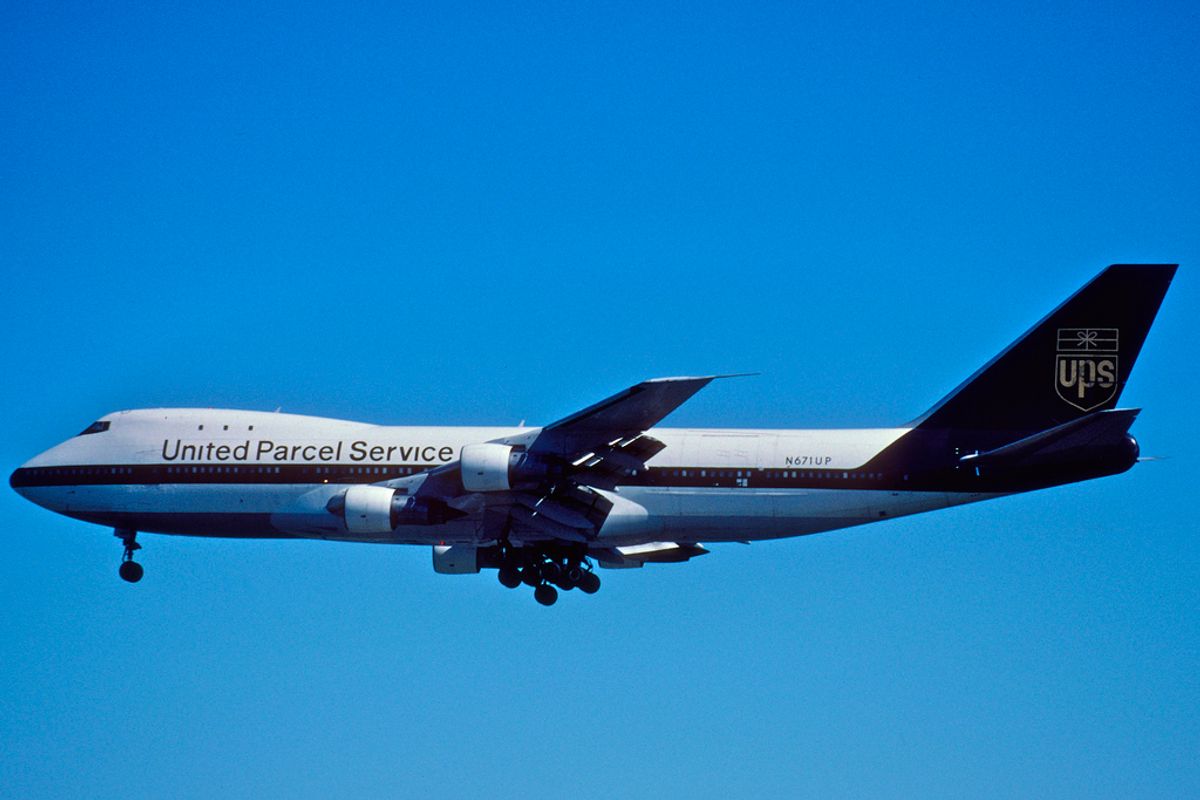 [green-label]Claim:[/green-label] Refugees are being smuggled into the United States in UPS cargo planes.

[green-label]Origins:[/green-label] In November 2015, as news about Syrian refugees entering the United States reached a fever pitch, a video uploaded to Facebook and Youtube began circulating purportedly showing buses filled with people that had been flown into Harrisburg International Airport on a United Parcel Service plane:

According to the video's narrator, several hundred refugees where furtively offloaded from a "parcels only" UPS flight that landed at the Harrisburg airport and quickly bundled into 30 buses lined up to receive them, where they were transported to parts unknown. But the video provides no documentation whatsoever that any aspect of that narrative is true: it offers no proof at all that the buses seen in the video were originally parked at the airport next to an inbound UPS flight, no proof that any passengers were carried on that UPS cargo flight, no proof that any supposed passengers from that arriving (cargo) flight were loaded onto waiting buses, nor any proof about of the point of origin or political status of these alleged passengers. The clip is nothing more than a dark, shaky phone video shot by someone driving behind some nondescript buses as they passed signs indicating they were near Harrisburg, Pennsylvania, accompanied by some conspiracy theory narration lacking any shred of evidence to back it up.

Moreover, no one else reported witnessing the arrival or offloading of the buses comprising this alleged secret refugee convoy at any end destination.

In response to the video, a spokesperson from UPS flatly denied that passengers had been unloaded from any of their planes at the Harrisburg airport:

UPS is a cargo airline and has not been involved in passenger flights of any kind into or out of Harrisburg. Suggestions to the contrary are based on misinformation.

The notion that refugees are being smuggled into the country on international mail flights conforms to the standard urban legend type of a secret government plot's being revealed through the inexplicable choice of using a commercial carrier to carry out a key element of the furtive operation.