Police chief: "This is probably one of the most embarrassing things I’ve seen in this department since I’ve been appointed." 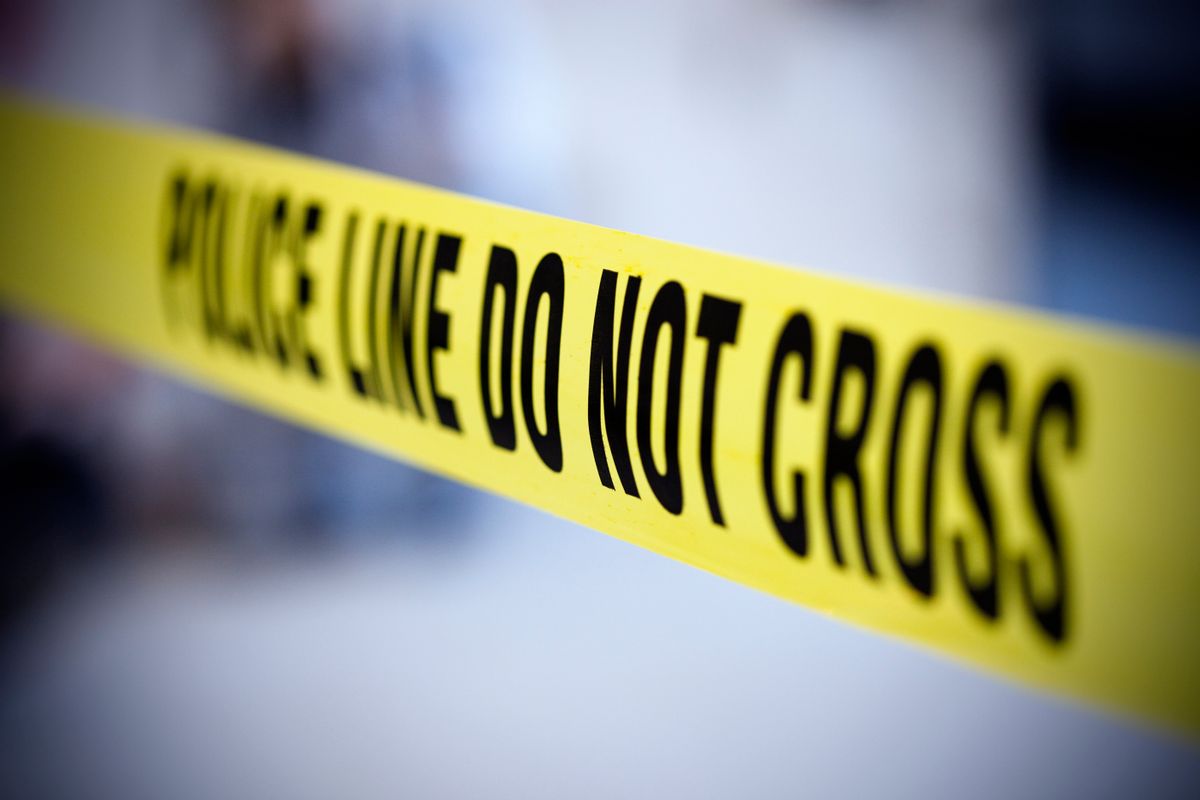 Detroit police officers unknowingly attempted to detain undercover officers from another precinct who were posing as drug dealers during a 2017 raid in Detroit.

The officers who stumbled into the arrest scenario were not themselves working undercover disguised as drug buyers.

Law enforcement officials who work in an undercover capacity often run the risk of being placed in danger if those they're trying to fool learn their true identities. But sometimes undercover cops can inadvertently put themselves in harm's way by playing their roles too well, as suggested in the following meme: This farce played out on Detroit's east side in November 2017, although it wasn't quite as simple as the above meme, and several news accounts, made it sound.

Special-operations officers from Detroit's 11th Precinct were preparing to execute a search warrant on a suspected drug house, but unbeknownst to them, cops from the department’s 12th Precinct were operating within the 11th Precinct’s territory. This intersection of two different groups of police who had not coordinated with or made their presence known to each other set the stage for chaos.

Body camera footage shows the two groups of police officers yelling, shoving and throwing punches at each other.

"They appeared to be like Keystone cops," Craig said, referring to the fictional police officers depicted in comedic silent films.

Footage from one of the officers' body cameras captured part of the fracas between the two groups of officers:

During the botched operation, 12th precinct officers, who were posing as drug dealers, were held at gunpoint by police from the 11th precinct. “I am thankful that no one was more seriously injured,” Craig said.

A video of the incident, which took place on 9 November, has been been released as part of the investigation. The bodycam footage shows one officer shouting: “Don’t put your hand on your gun” while another says his team has a search warrant.

As the brawl develops, the bodycam is knocked off the officer filming. It is believed a lack of communication over the existence of the warrant led to the problem.

According to one report, the incident involved two dozen police officers altogether, one of whom was taken to a hospital:

After obtaining a search warrant to raid a home in the 19000 block of Andover Street, the undercover unit from the 11th Precinct entered the home, but then a separate team of cops from the 12th Precinct stormed the location before the home could be secured.

One officer was taken to the hospital after the incident, according to [WXYZ], which quoted an unidentified cop who said the crew from the 12th Precinct didn’t follow proper protocol since it didn’t notify the department of the raid, which occurred three blocks inside the 11th Precinct’s territory.

Officers from the 12th Precinct also didn’t properly notify the 11th Precinct during a prostitution sting that led to a police chase, according to the police source.

In all, about 24 cops were involved, including some in full tactical gear and armed with assault rifles who were pushing and shoving each other in the “heated” and “bruising” incident.