The comment that such criminals go "straight to hell" was directed at his Russian counterpart. 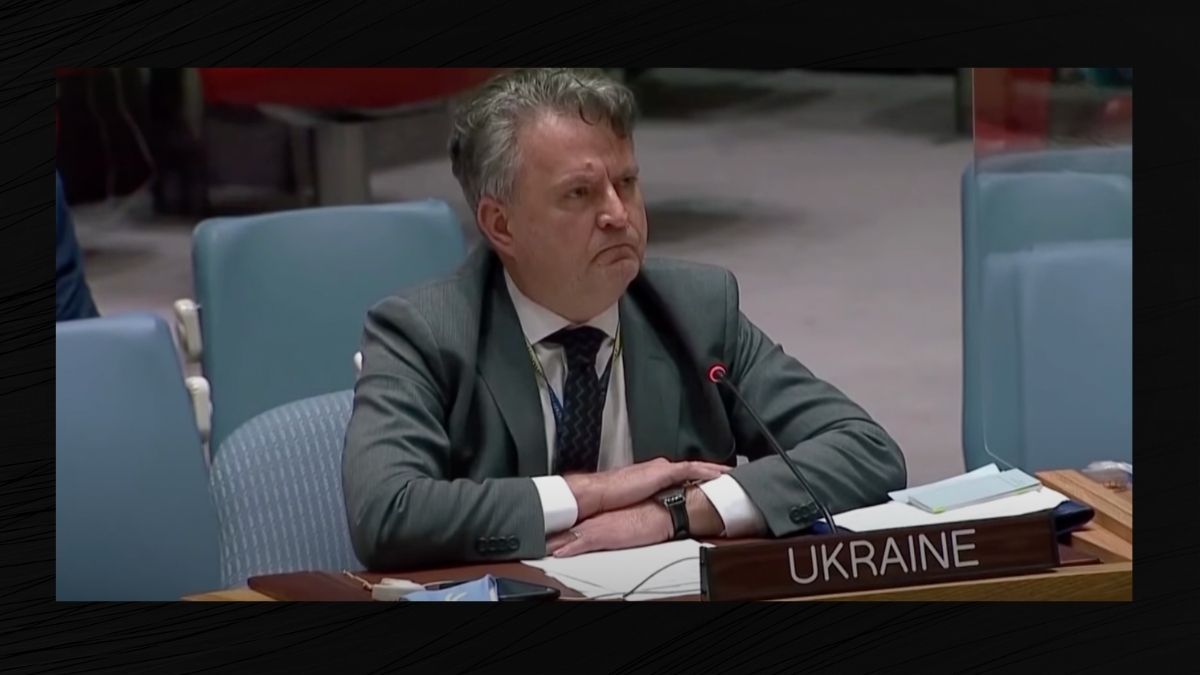 On the night of Feb. 23, 2022 (New York time), Ukraine's ambassador to the United Nations, Sergiy Kyslytsya, had some choice words for his Russian counterpart upon receiving news that Russia had invaded Ukraine.

"There is no purgatory for war criminals. They go straight to hell," Kyslytsya stated. His comments were translated to English and can be heard in the video below:

Kyslytsya made the statement while confronting Russian ambassador to the U.N. Vasily Nebenzya during an emergency meeting of the U.N. Security Council. The Council met in hopes of preventing an attack by Russia on Ukraine, but Russia invaded during the meeting.

During his commentary, Kyslytsya called on Nebenzya to relinquish his role as rotating chair of the Council.