Is a Ukraine Pavilion Coming to EPCOT at Disney World? 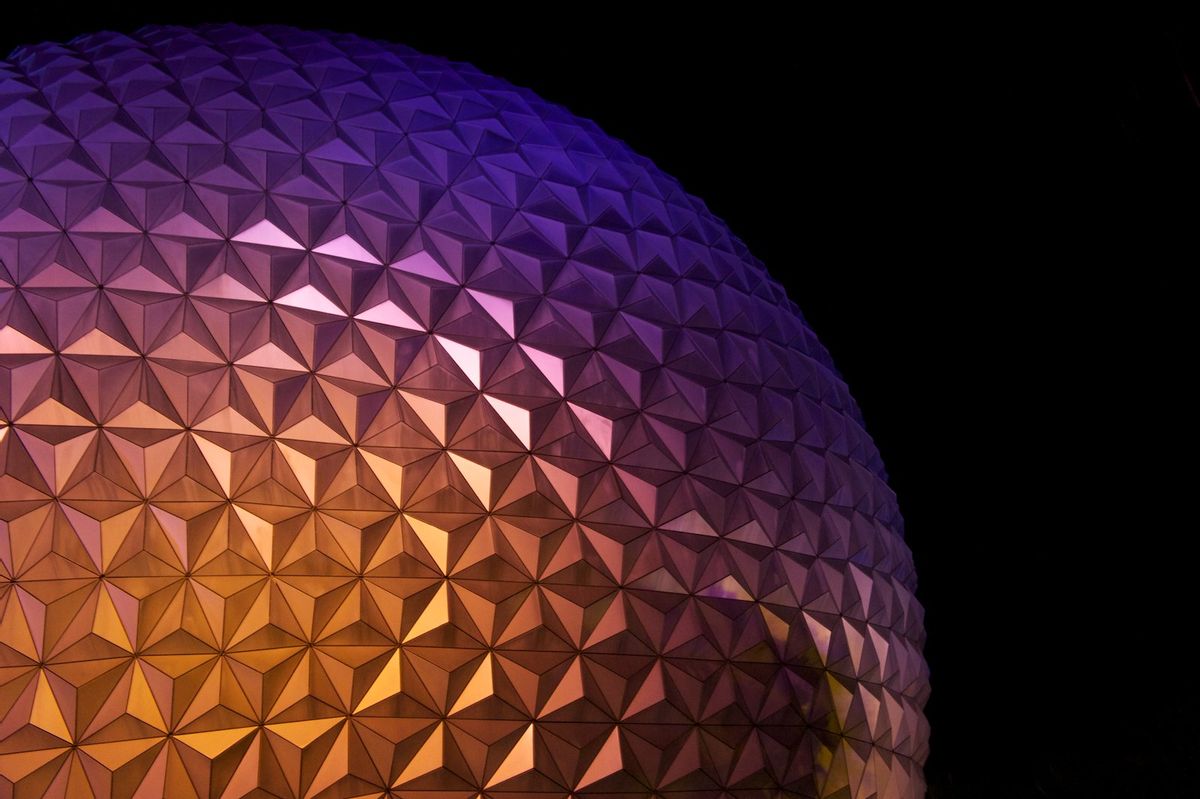 In early March 2022, as Russia continued its invasion of Ukraine, Uncle Walt's Insider published an article positing that the Walt Disney World Resort theme park known as EPCOT would soon be adding a Ukraine pavilion to the World Showcase attraction.

However, this was satire.

The beginning of the article referenced Bob Chapek, who is the chief executive officer for The Walt Disney Company:

They probably shouldn't build it next to the Russia Pavilion.

WORLD SHOWCASE LAGOON, FL — Bob "Bob" Chapek has announced that he intends to bring a new country to EPCOT: Ukraine! Chapek probably said this in a phone call with our own Uncle Walt.

"As I was counting money with the news playing in the background, I suddenly had this great and innovative idea come to mind. I phoned up the boys in Glendale, and after a quick discussion we have decided to allow Ukraine to join the host of other nations around the World Showcase Lagoon!"

The story also said that the Ukraine pavilion at EPCOT would feature "a brand new ride" called "Escape from Chernobyl" and even took a humorous jab at Chapek's intelligence.

As noted above, this article was not a factual recounting of real-life events. It originated from a silly and lighthearted website that aims to write fun and interesting fiction for its loyal readers. Uncle Walt's Insider describes its output as being "loving" and satirical in nature, as follows:

"While we all love Disney, the company really likes to control its own image and doesn’t always look kindly on anything that might detract from it — like a satire site that occasionally takes loving jabs at it."

The website also showed the following disclaimer on a policies page linked below the story about the Ukraine pavilion coming to EPCOT:

"All events, persons, and companies depicted herein, including Disney, Walt Disney, and The Disney Company, are fictitious, and any similarity to actual persons, living, dead or otherwise, or to actual firms, is coincidental. Really. The same goes for any similarities to actual facts." Fireworks light up the night sky at EPCOT in 2014. (Courtesy: Jeff Krause/Flickr)

'Where's the Ukraine Pavilion at EPCOT?'

While the article from Uncle Walt's Insider was simply just humorous satire, we did find that a handful of social media users had mentioned the idea of having a Ukraine pavilion at EPCOT. One person seemed to hint at wanting a special place for the country to be created inside the theme park:

Others had the idea for something to be set up inside the park for charitable purposes:

TheDisneyBlog.com even tweeted the following, saying: "It is becoming clear that EPCOT needs to add Ukraine to the World Showcase":

Was a Ukraine Pavilion Ever Considered?

We found several past references to the possibility of a Ukraine pavilion being created in EPCOT.

In 2003, a forum user on the wdwmagic.com message boards posted: "Did You Hear the One About EPCOT's Ukranian Pavilion?"

The thread on the forum mentioned an old article that came from the Ukrainian Weekly publication. While the story link from 1996 was no longer accessible in 2022, we found that it had been archived by Archive.org:

As a result of the meeting, Mr. Kalogridis added Ukraine to a list that includes two other countries vying for the site between the Chinese and German pavilions. Mr. Kalogridis also gave Mr. Harper the go-ahead to discuss the pavilion project with other Walt Disney Company officials.

Besides architectural sketches of Ukrainian-style buildings, a drawing for a roller coaster ride, and photos of souvenirs, the proposal includes a videotape of Ukrainian dancing, provided by the Rusalka Dance Company of Winnipeg, which also has lent its name in part to the proposed sit-down restaurant, Club Rusalka.

In an earlier agreement, the Canadian dance ensemble had agreed to perform twice a year to raise funds for the UPF Ukrainian Pavilion project and to appear live for future corporate proposal events.

We also stumbled upon the following snippet from The San Francisco Examiner that had been published 30 years before Russia's invasion of Ukraine. The writer appeared to joke about the idea of a pavilion for Russia or Ukraine coming to EPCOT: This story was published on March 8, 1992. (Courtesy: The San Francisco Examiner)

While Russia and Ukraine do not have pavilions in EPCOT, the website for Walt Disney World Resort lists the 11 countries that do. They include Mexico, Norway, China, Germany, Italy, the United States, Japan, Morocco, France, the United Kingdom, and Canada:

Join us on an inspiring journey through one of the most unique areas in any Disney theme park—World Showcase.

The World Showcase: DestiNations Discovered tour is a fascinating 4.5-hour walking excursion through 11 "countries" and 4,000 years of history, culture, and food. From the streets of Paris to the Bavarian countryside, guests can immerse themselves in the architecture, landscapes, streetscapes, attractions, shops, and restaurants of 11 themed pavilions—each staffed by actual citizens from these countries.

World Showcase began as a personal passion of Walt Disney, who envisioned an Experimental Prototype Community of Tomorrow (EPCOT), a global community where visiting guests could assimilate the sights and sounds of the world.

According to the Disney bloggers known as The Mouselets, EPCOT once announced pavilions for Spain, Israel, and Equatorial Africa. However, those plans never came to fruition. The Germany pavilion at the World Showcase at EPCOT. (Courtesy: Darcy/Flickr)

Voices of Liberty Perform for Ukraine

On Feb. 25, right after Russia began its invasion of Ukraine, Disney's Voices of Liberty appeared to sing a song for Ukraine in EPCOT's America Gardens Theatre. The tune was "Let There Be Peace On Earth." The post included the hashtag, "#prayforukraine":

In sum, the rumor about a Ukraine pavilion coming to EPCOT's World Showcase originated from a satirical website. It's unclear what countries might be added in the future to the Disney World property.