Did One of Ukraine’s Leaders Write a Letter to Mark Zuckerberg?

Ukraine called on tech companies to block access to their services in Russia. 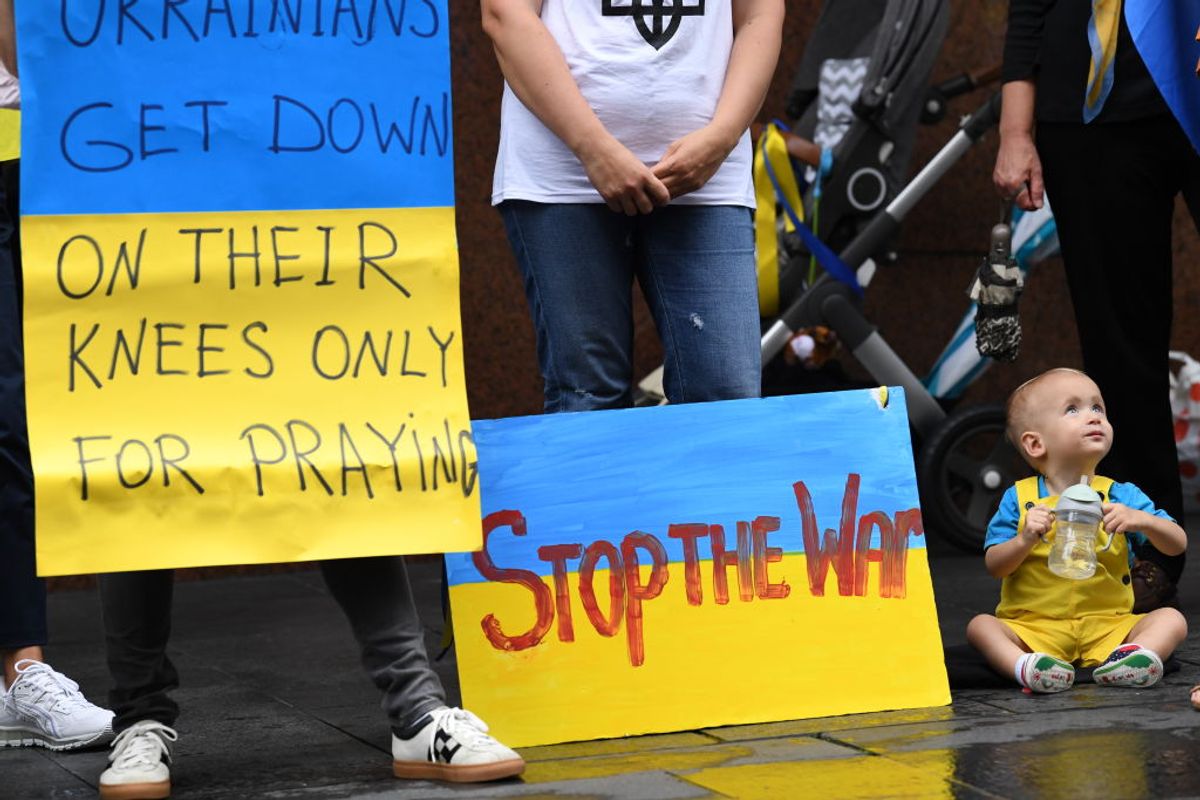 As Russian forces invaded Ukraine in late February 2022, the information war escalated as well. Russian television, and numerous posts on social media, were spreading misinformation regarding the so-called “Nazi” threat in Ukraine, and more.

In response, the Ukrainian government sent letters to numerous tech and social media companies to block access to their platforms in Russia. Deputy Prime Minister Mykhailo Fedorov posted some of these letters to the CEOs of Meta, YouTube, Google, and Netflix on his Instagram account.

In a letter to Meta CEO Mark Zuckerberg dated Feb. 25, 2022, Federov wrote: “I appeal to you to block access of the Russian Federation citizens to facebook and Instagram services! We are sure that such action will motivate youth and active population of Russia to proactively stop the disgraceful military aggression.”

Meta posted a statement on Feb. 26, 2022, saying they were “taking extensive steps to fight the spread of misinformation by expanding our third-party fact-checking capacity in Russian and Ukrainian. We’re also providing more transparency around state-controlled media outlets, prohibiting ads from Russian state media and demonetizing their accounts.”

On Feb. 27, 2022, Meta added an update: “We have been in contact with the government of Ukraine. At their request, we have restricted access to several accounts in Ukraine, including those belonging to some Russian state media organizations. We are also reviewing other government requests to restrict Russian state controlled media.”

Fedorov tweeted more about the Ukrainian government’s appeals, and updated with responses from tech companies:

Given that all the official accounts are sharing these communications, we rate this claim as “True.”