Movies don't always provide the most accurate depictions of war. 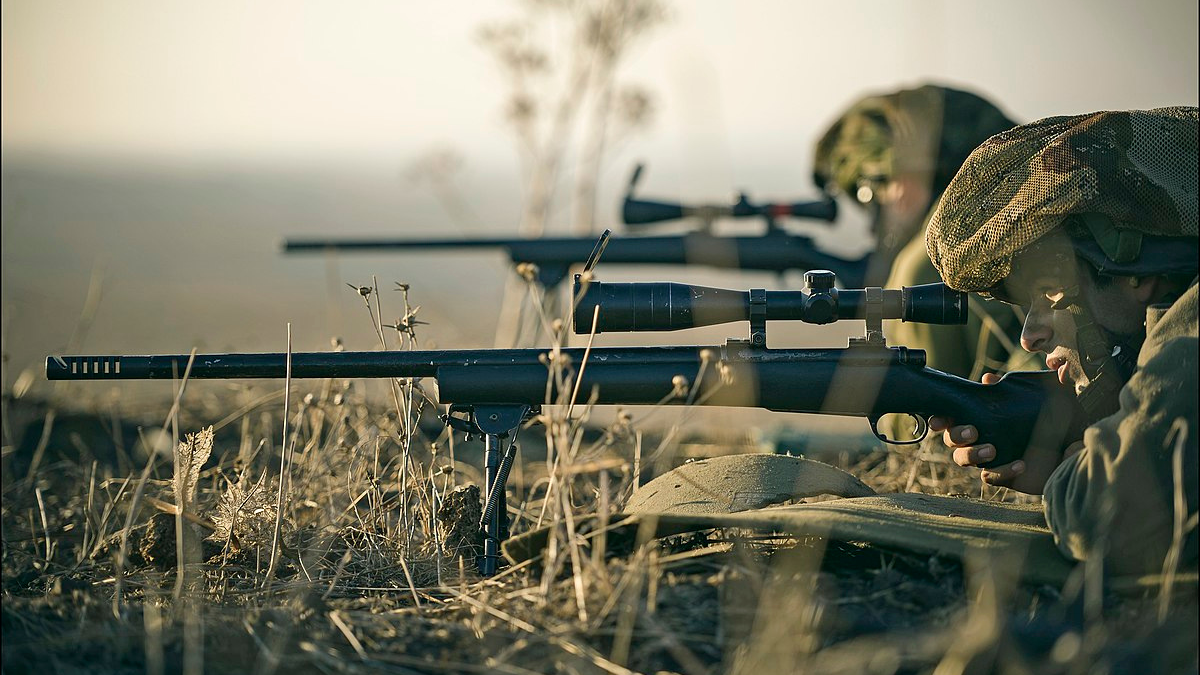 In February 2022, a photograph started circulating on social media that supposedly showed a "Ukrainian army cat" named Mikael who had been dubbed the "panther of Kharkiv" after it was trained to detect the lasers of enemy snipers: This rumor appears to have been made out of whole cloth.

While it may be common in Hollywood movies and video games to see the red dot of a sniper's laser pop up on the body of a target, real world snipers don't typically use mounted laser sights. Why? Well, because it would alert the target (and possibly the target's cat) to the sniper's location. Furthermore, at long range, a laser and a bullet aren't going to fly the exact same path. Snipers have to take bullet drop, wind, temperature, and humidity into account when aiming, while a laser simply projects one constant, straight stream of light.

Nicholas Irving, a former Special Operations sniper, addressed a series of sniper movie scenes in 2020. When talking about the use of a laser pointer in the movie "Smoking Aces," Irving said: "Where she uses that little laser finder, probably not gonna happen, ever."

A sniper may user a laser for other purposes, such as judging distance. In 2002, the United States Department of Defense's Defense Technical Information Center published a paper regarding "Russian Snipers In the Mountains and Cities of Chechnya." While that paper mentioned "laser range finders," it made no mention of snipers using lasers to actively aim at targets.

It's also worth noting that the above-displayed photo was not taken in February 2022. If this photograph truly showed the "panther of Kharkiv," it would be odd to include a years-old photo.

While we're not certain of this photo's exact origins, it has been online since at least 2018 when it was posted by a Twitter account called "UkrARMY cats & dogs." Since this photograph is several years old, and since laser sights aren't commonly used by military snipers to actively target enemies, and since, frankly, it reads more like a joke than a description of anything real, we're marking this claim as miscaptioned.