Did the UK's Prime Minister Remind Parents the State Owns Their Children?

Rumors that Theresa May said that children in the UK are "owned by the state" originated with a satirical article. 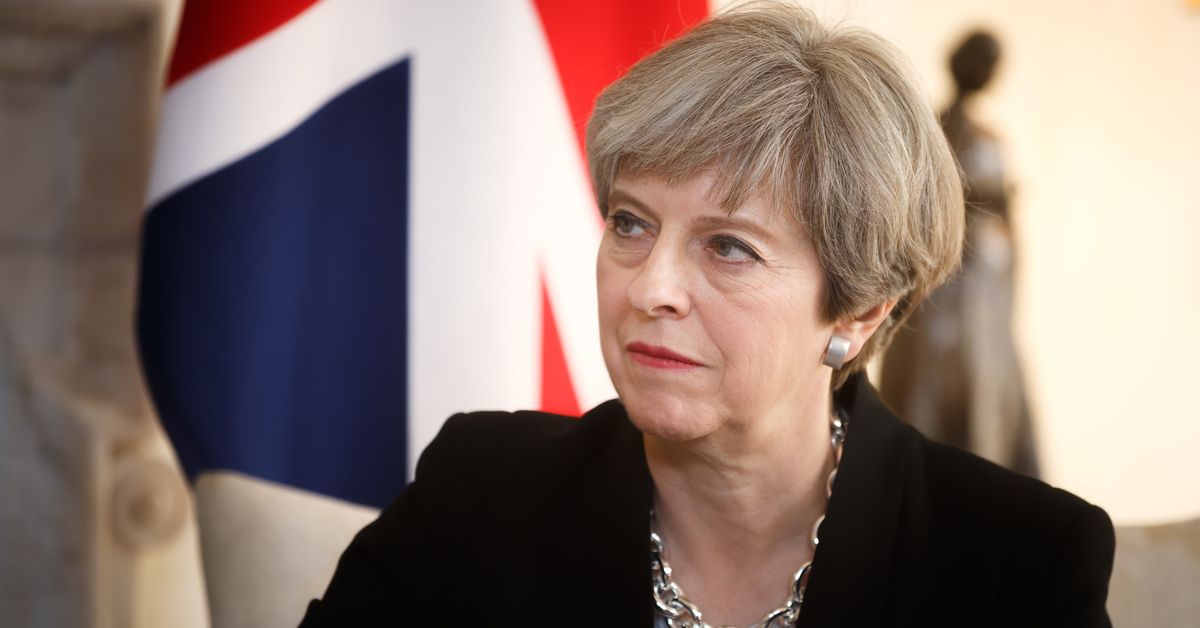 Claim:
UK prime minister Theresa May has reminded parents that their children are owned by the state.
Rating:

In April 2018, as the parents of a terminally ill toddler in Liverpool, England fought with the country's Supreme Court over the child's fate, Christian satire site the Babylon Bee published an article featuring a statement from UK Prime Minister Theresa May about how children in the United Kingdom are actually "owned" by the state:

Upon the news of a high court ordering life support removed from 2-year-old Alfie Evans, English Prime Minister Theresa May issued a brief, friendly reminder to citizens of the U.K. that the all-powerful state actually owns their children.

“Yes, we’re gracious enough to allow your kids to reside with you and for you to make lots of the decisions in their day-to-day lives, but when the rubber meets the road, we just want you to remember that the Almighty State straight-up owns your kids and will do with them as we will,” she said. “We make all the big decisions, and you have pretty much zero say when it comes right down to it. Just keep that in mind and stay in your place.”

The story of Alfie Evans is true. The 23-month-old toddler was admitted to the hospital in December 2016 after a degenerative neurological condition left him in a "semi-vegetative state." Evans' parents and the hospital's medical staff disagreed on the best way to treat Alfie, which resulted in an escalating legal battle:

The months-long legal battle between Alfie's parents and his doctors has drawn interventions from the pope and Italian authorities, who support the parents' desire to have their son treated at the Vatican's children's hospital.

Doctors from Alder Hey Children's Hospital in Liverpool, where Alfie has been treated since December 2016, say he has little brain function and further treatment is futile. The toddler's life support was withdrawn Monday after a series of court rulings blocked further medical treatment.

Alfie's father Tom Evans said Alfie continued to survive with no assistance, and that doctors had subsequently resumed providing oxygen and hydration.

The family's lawyer claimed in court Tuesday that Alfie was doing "significantly better" than previously believed.

But the judge said "the sad truth" is that Alfie's condition had not improved.

Although the courts have been criticized for infringing on the parental rights in the case of Alfie Evans, the quote from Theresa May is pure fiction that was invented by the Babylon Bee, which is a well-known satire web site with a long history of publishing fictional stories.