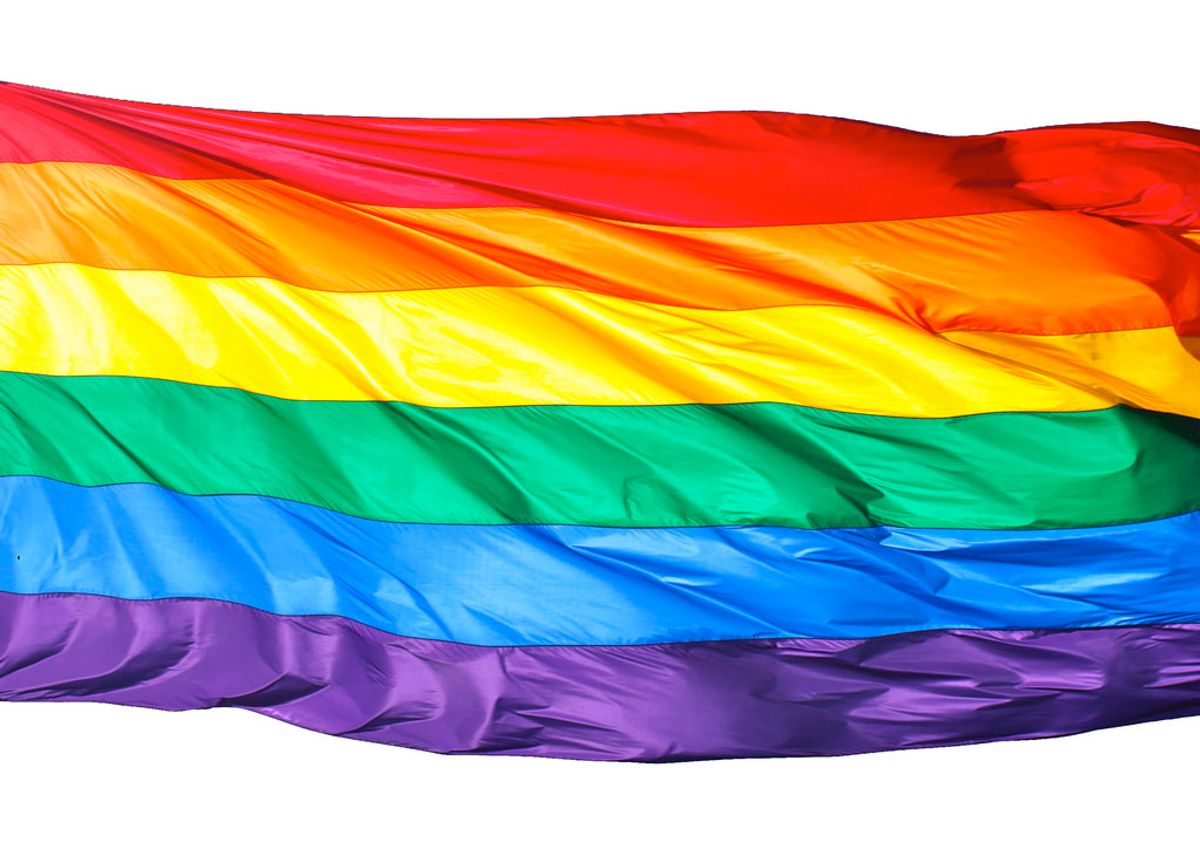 In April 2016, a number of state-level debates over "religious freedom" and "bathroom bills" continued to smolder, primarily focusing on the passage of a controversial piece of legislation in North Carolina known as HB2.

On 19 April 2016, retailer Target was drawn into the dispute after enacting a policy granting all customers and staff access to use bathrooms corresponding to their gender identities, and musician Bruce Springsteen canceled upcoming shows in North Carolina in protest over HB2.

Not long afterwards, the United Kingdom's Foreign and Commonwealth Office issued a formal travel advisory to British citizens regarding "local laws and customs" in the United States that posed a potential danger to gay and transgender travelers:

The US is an extremely diverse society and attitudes towards LGBT people differ hugely across the country. LGBT travellers may be affected by legislation passed recently in the states of North Carolina and Mississippi. Before travelling please read our general travel advice for the LGBT community. You can find more detail on LGBT issues in the US on the website of the Human Rights Campaign.

The states of Mississippi and North Carolina were specifically cited as areas of caution for LGBT travelers: While some readers appeared skeptical of the advisory's authenticity, a visit to the UK Foreign and Commonwealth Office's "Foreign Travel Advice" page for the United States demonstrates that the warning is genuine.