Was a Large Disc-Shaped UFO Spotted in Malaysia?

Video of a supposed UFO sighting in Malaysia in 2016 was actually taken from a CGI creation posted to YouTube in 2007. 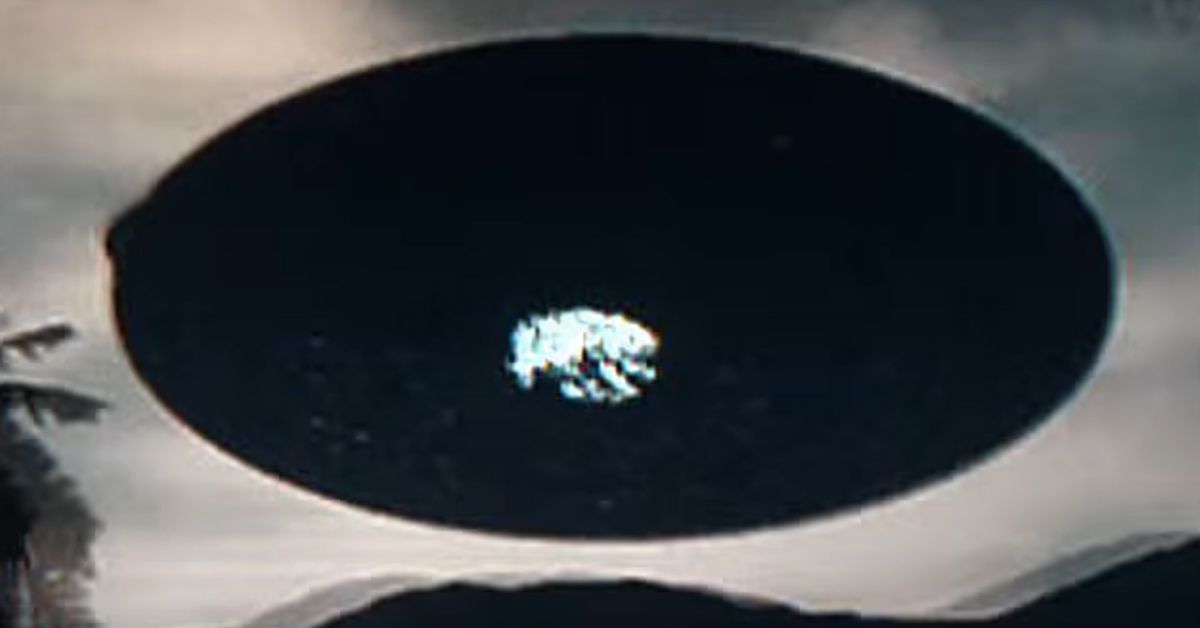 Claim:
A massive disc-shaped UFO was spotted in Malaysia.
Rating:

In early September 2016, conspiracy theory and tabloid web sites began posting stories that a large disc-shaped UFO had been seen flying close to the ground in Malaysia, picking up the tale in credulous fashion:

The spooky shots seem to show the object gliding just above the earth before zipping away.

Seconds later, it turns on its axis and sails back for a second look – much to the amazement of gob-smacked villagers.

You can see why they were so spooked as there’s bright white light streaming out of the flying saucer.

There’s also a weird noise coming out of the UFO that sounds like a low car engine (or maybe an alien?).

The video was apparently circulated in Malaysia and created a stir among residents of Kuala Krai, the town where the object was supposedly caught on tape. But Bernama, the country's national news agency, reported that police had no reports of any such sighting.

The video was apparently shared in September 2016 with the intent of making it appear as though the sighting had recently taken place in Malaysia. But the video seems to have been based on a CGI (computer-generated imagery) creation posted in 2007 by a YouTube user named Damien White, who described himself as a visual and audio artist. In the clip shown below, he explained how the images in his video were generated: