Did a 2-Year-Old in Virginia Die After Getting COVID-19 Vaccination?

The claim is based solely on a dubious report from VAERS, the Vaccine Adverse Events Reporting System, a database that anyone can submit reports to that is frequently abused by anti-vaccine activists. 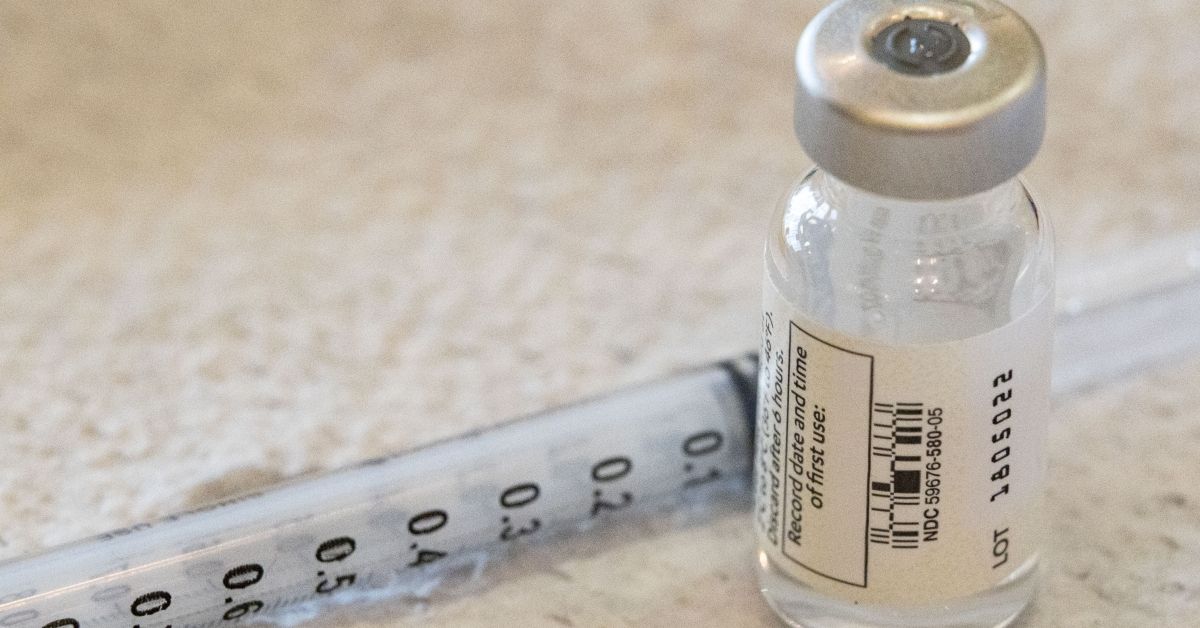 Claim:
A 2-year-old baby girl in Virginia died after being given the Pfizer COVID-19 vaccine.
Rating:

Despite claims to the contrary on social media, no clinical trials of COVID-19 vaccines for 2-year-olds existed at the time the vaccine was alleged to have been administered to the child. The only evidence in support of this claim was a report submitted to the Vaccine Adverse Events Reporting System (VAERS) that was later determined by the CDC to be fabricated.

Snopes originally published this piece with a rating of "Unproven." The claim at issue was based solely on a report submitted to the Vaccine Adverse Events Reporting System (VAERS), a system anyone can submit to. While our original story expressed deep skepticism about the claims of that report, there was, as we wrote then, "no way for Snopes to investigate who the VAERS record refers to — if anyone."

Following publication, the Centers for Disease Control and Prevention (CDC) investigated the record — as they do for all claims of vaccine-related death — and found no autopsy or medical records to substantiate the claim. As a result the claim has been removed from VAERS and our rating changed to "False." The article below has been updated throughout.

Beginning in mid-April 2021, anti-vaccine social media accounts began sharing viral claims asserting that a 2-year-old girl in Virginia had died after receiving a COVID-19 vaccination. The only evidence in support of this assertion is a report filed to the Vaccine Adverse Events Reporting System (VAERS) — a federally-run, passive collection of information provided by both the general public and medical professionals. For several reasons, this singular report is meaningless from an evidentiary perspective.

While it is a crime to make false reports to VAERS, there is nothing in that system that prevents people from doing so. Records in VAERS explicitly do not make any determination of causality to vaccination, and the system does not prevent people from submitting anecdotal, secondhand reports.

The system has been abused by activists since its inception. There is nothing to prevent an activist group like Robert F. Kennedy Jr.'s Children's Defense Fund, for example, from giving their overwhelmingly anti-vaccine readership step-by-step instructions on how to file claims to the database before reporting, a month later, on the "climb" of claims reported to that database. For these reasons, it is fair to take assertions whose sole basis in fact is a report to VAERS with a heavy dose of skepticism.

This brings us to the viral claim about the 2-year-old Virginia girl. On April 16, 2021, a Twitter account named "Covid Vaccine Victims" tweeted a screenshot of a record from VAERS. "After 17 days in hospital" that account tweeted, "a 2yr old baby in #Virginia #USA has died after being given the #pfizer #COVID19Vaccine!"

Taking the record at face value, it asserts that the girl died on March 3, 2021 after A) receiving the Pfizer vaccine on Feb. 25., 2021, and B) spending 17 days in the hospital, 15 of which would have been prior to any purported vaccination. For several reasons described below, this would be a dubious claim even if the record was valid. But on May 10, 2021, USA Today reported that the CDC had found the record to be "completely made up." Snopes reached out to CDC spokesperson Kristen Nordlund for more details on that process. By email, she told us:

All cases of deaths after vaccination submitted to VAERS are reviewed and CDC follows-up requesting medical records, autopsy reports and death certificates. It was during that process that CDC discovered that the report submitted to VAERS was false.

There were other red flags as well: There is no conceivable reason for a 2-year-old baby to have been administered a COVID-19 vaccine at that time. Not only was the vaccine (and still is) unapproved for anyone that young, but in February 2021, nobody was conducting clinical trials on anyone approaching that age. By mid-March, both Pfizer and Moderna released plans to recruit for a clinical trial that tested their product on increasingly younger populations of people, but these efforts hadn't even been announced at the time this 2-year old-was allegedly vaccinated.

Regardless, conspiratorial accounts have pushed the notion that the baby was volunteered to be part of a clinical trial by her parents by pointing to dubious Facebook posts as evidence. For example, as a reply to their post about the 2-year-old Virginia girl, the Covid Vaccine Victims account posted a screenshot of someone claiming to have received a phone call from a friend whose 2-year-old niece died after vaccination. It also cited a Facebook comment explicitly alleging that the parents had volunteered the child for the trial: Such testimony would, perhaps, be more compelling if A) clinical trials for children as young as 2 existed at this time, B) the name of the vaccine alleged to have been administered was consistent (the VAERS report indicates the vaccine was Pfizer, social media says it was Moderna), and C) several different social media accounts hadn't written identical accounts of this alleged discussion with the girl's mother: Prior to publication of this story, Twitter suspended the Covid Vaccine Victims account (@CovidVaxVictims) that had been pushing the 2-year-old death claim. The Haggerty posts shown above have either been removed from Facebook or her account has been set to private, but the post from Paige remains.

Claims that any parent volunteered a 2-year old for a COVID-19 vaccine clinical trial in February 2021 are untenable, as such trials literally did not exist at that time, and without the VAERS report, there is literally no evidence in support of the claims made. As this report was determined to be made-up, the claim is "False."

Update [May 11, 2021]: Changed rating from "Unproven" to "False" based on the CDC determination that the VAERS record was fabricated; added a statement from CDC spokesperson Kristen Nordlund.