A fake news article claiming that two Clinton employees were arrested for destroying evidence related to a Uranium Probe was circulated in November 2017. 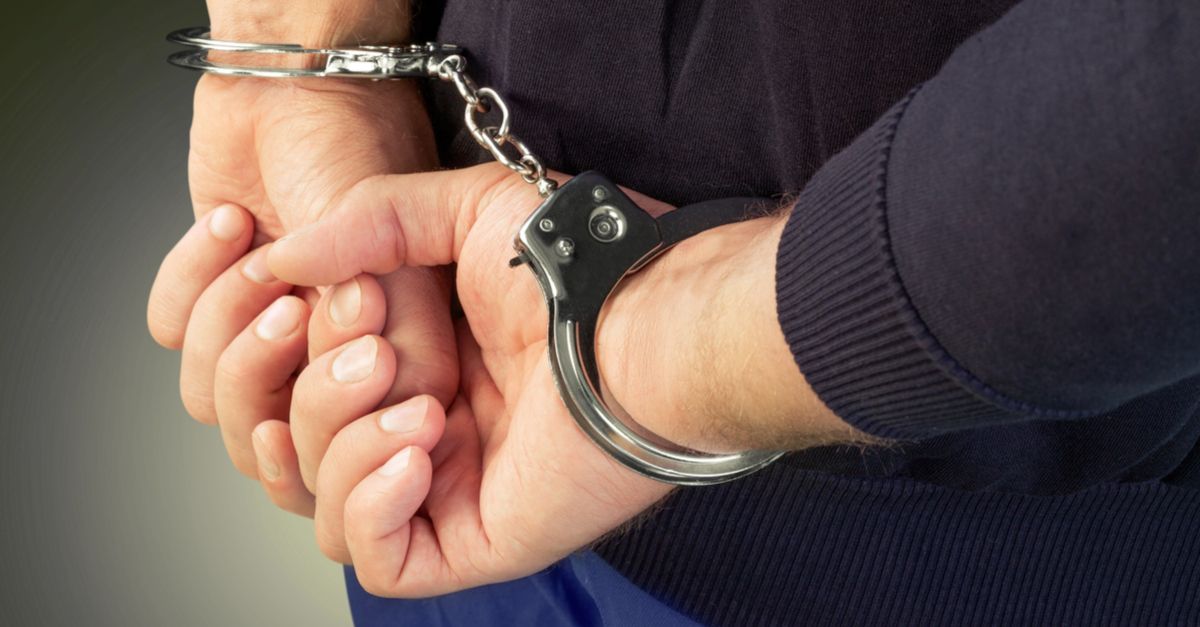 On 31 October 2017, the disreputable web site Freedum Junkshun published a fake news article claiming that two of Hillary Clinton's employees were arrested for destroying evidence related to a probe launched by House Republicans in response to several Trump allegations:

Recently, Hillary Clinton was ordered by Congress to preserve all records related to her sale of Uranium to Russia when she was Secretary of State, and law enforcement received a tip that some of her underlings were not obeying that order. Breitbart News reports:

Authorities arrested Jon Crawford, 23, and Elizabeth Palmer, 27, for allegedly tampering with evidence. The FBI received a tip from within the Clinton Foundation office that some staffers were shredding documents and that two hard drives had been taken from the office in defiance of the order from the Congressional Committee.

There are a number of ways to tell that this story is a work of fiction.

For one, the Breitbart article cited by Freedum Junkshun does not exist. The web site linked to Breitbart's home page, not a specific article, and our search for news about  the arrest of "Jon Crawford" and "Elizabeth Palmer" on Breitbart came up empty handed.

Second, the image purportedly showing two Clinton employees getting arrested for destroying evidence is actually several years old. The earliest posting of this photograph we could uncover came from the "Popular Resistance" Twitter account on 3 November 2014 and purportedly shows two people getting arrested during a protest against the Federal Energy Regulatory Commission:

Lastly, Freedum Junkshun is a well-known fake news web site that has a history of publishing misinformation. The web site carries a "satire" tag in the footer of the web site and states in its "About" section that all of their articles should be considered fictitious:

Freedom Crossroads uses facts that don’t exist and relies more on imagination than the truth. In fact, there is likely no truth at all in what you will read here. All of our articles are basically a crock of doody and should be considered satirical whimsies for today’s aging conservative. All people, places, names and images should be considered fictitious or fictitious representations.