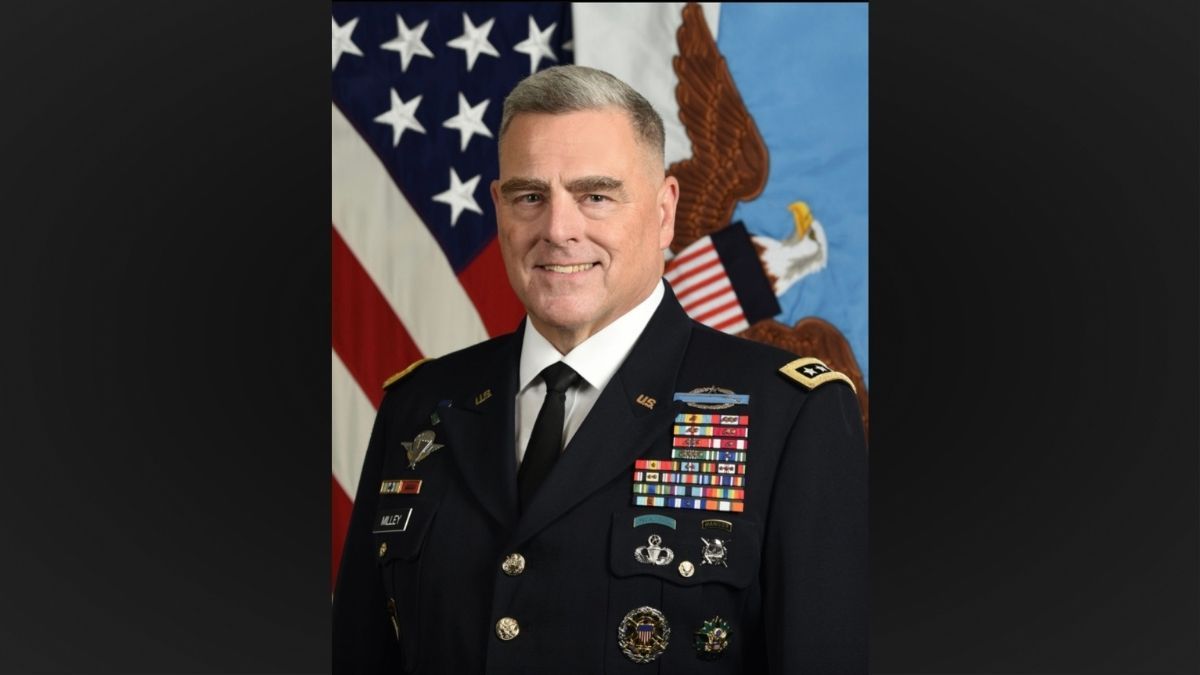 Image Via U.S. Department of Defense

Carlson was responding on his show about a heated verbal exchange between Milley and U.S. Rep. Matt Gaetz, R-Florida, one day earlier. During that exchange, Gaetz baselessly accused U.S. Defense Secretary Lloyd Austin of hiring a "critical race theorist" to advise him. Austin said he had no knowledge of the assumption underlying that accusation.

In his response to this exchange, Milley stated that he found Gaetz's accusation that the military is "quote, woke" to be offensive. That comment can be heard at the 1:07 mark in the video below:

Carlson's commentary earned widespread backlash online, including some observing what they described as hypocrisy:

According to the Department of Defense's website, Milley has served in the U.S. military for 39 years, serving in "multiple command and staff positions in eight divisions and Special Forces" and embarking on multiple tours, which included the wars in Iraq and Afghanistan.

Carlson, a long-time television personality, is the stepson of the Swanson frozen dinner heiress Patricia Swanson. Carlson did not serve in the military, but he supported the war in Iraq initially. He later changed his mind.