Did Trump's Older Sister Say 'Donnie's Acting Like a Nutjob'? 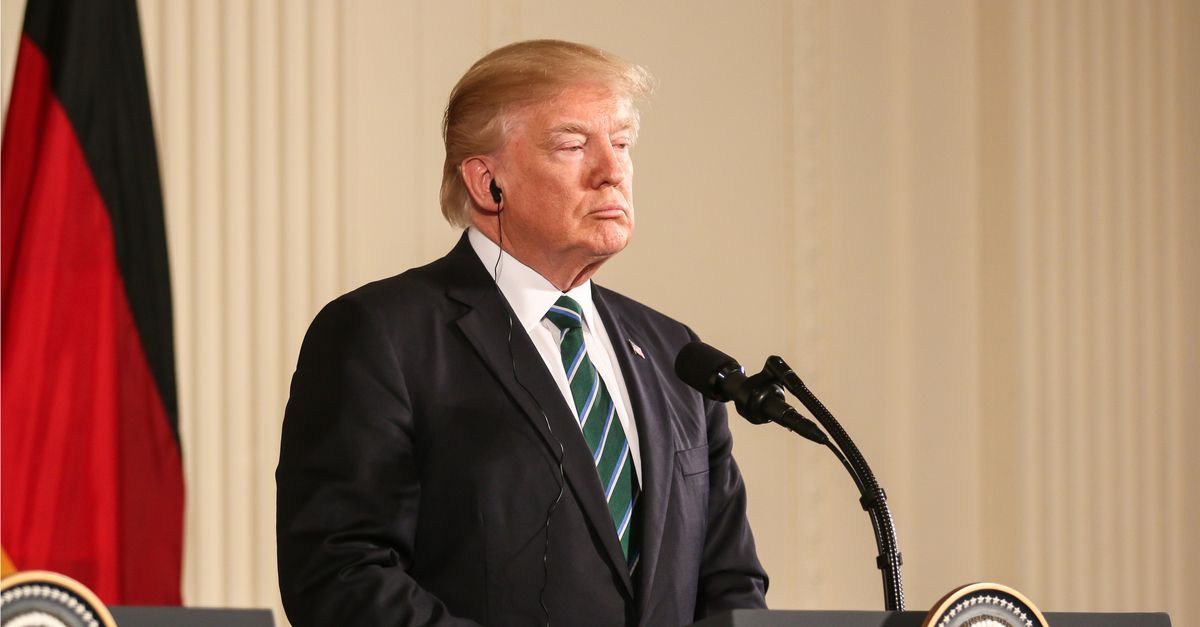 Despite a header clearly identifying it as "satire," an article attributing fictitious quotes about President Trump's mental fitness to one of his sisters, Maryanne Trump Barry, prompted queries from readers as it made the social media rounds in January 2018.

The web site Nova Magazine, which appears to specialize in a mixture of news and unfunny political satire, published the article. Here is an excerpt:

Trump’s older sister is not happy about the behavior of her little brother, the President of the United States.

The 80-year-old also says she believes that President Trump might be forgetting to take his pills.

“I don’t recognize the Donnie who’s in the White House right now,” added Judge Trump Barry, who friends describe as very loyal to her younger brother.

“Donnie was never a smart boy, no matter what he tells you. In fact, the neighborhood kids used to call him ‘Donnie Dimwit.’ But recently he seems to be operating at an even lower IQ, and that’s not good for the country.”

Although Trump does have two older sisters, one of whom is inactive Senior Circuit Court Judge Maryanne Trump Barry, apart from reportedly likening him to P.T. Barnum on a past occasion she has not been known to criticize her brother Donald in public — and certainly has said nothing on the order of the disparaging statements attributed to her in this article.

The spoof was apparently inspired by the release of the Michael Wolff exposé Fire and Fury: Inside the Trump White House, which asserts that some of President Trump's own aides question the 71-year-old's mental stability and competence. The provenance and accuracy of some of Wolff's claims have been questioned by other journalists.

His fitness for office has been defended by White House spokeswoman Sarah Huckabee Sanders, who called him an "incredibly strong and good leader," and by Trump himself, who issued a tweet saying he qualifies as a genius, "and a very stable genius at that!"

White House physician Navy Rear Adm. Ronny Jackson conducted a cognitive assessment of Trump during the presidents's annual medical exam and said he did "exceedingly well," scoring 30 out of 30 on a test designed to detect mild cognitive impairment. "I find no reason whatsoever to think the president has any issues whatsoever with his thought process," Jackson said during a 16 January White House press conference.