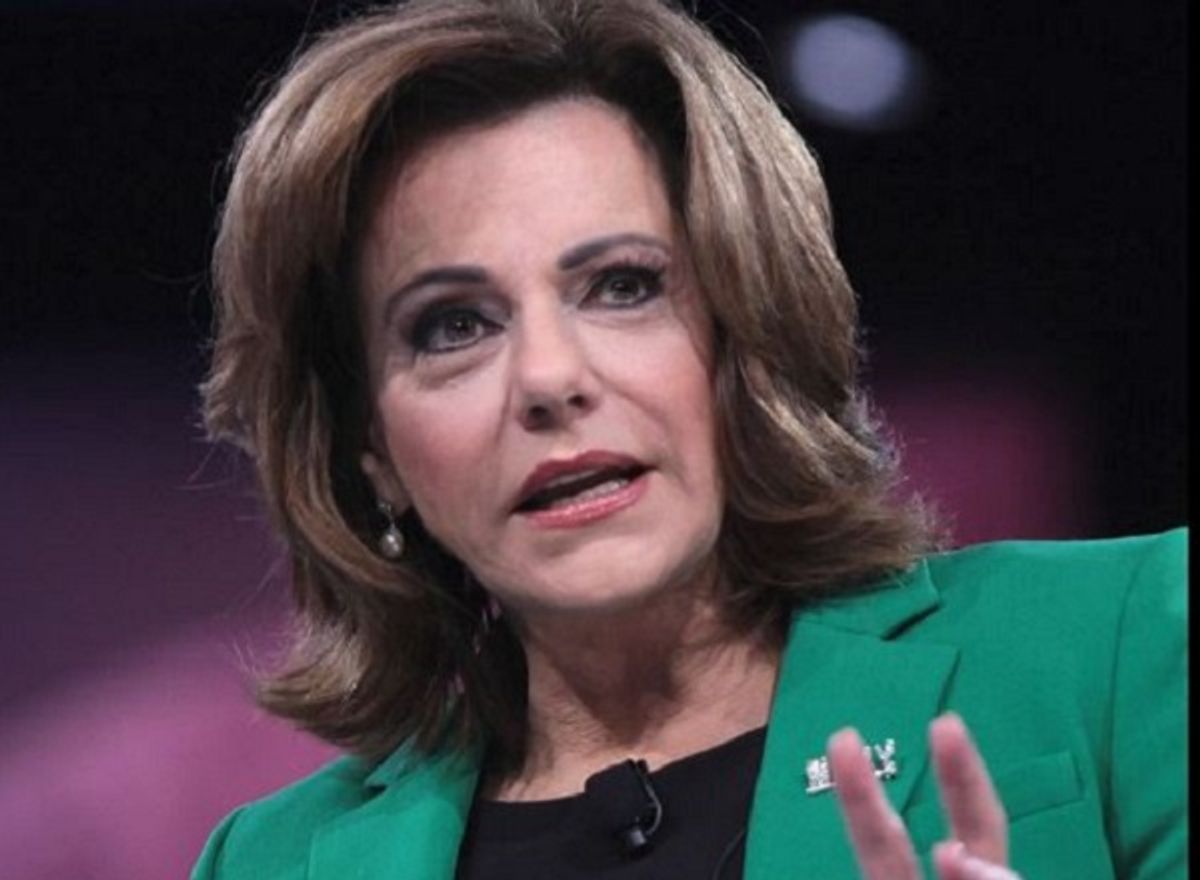 Claim:
KT McFarland, Trump's pick for his national security team, outed her gay brother as he was dying from AIDS.
Rating:

On 28 November 2016, the Washington Blade posted a story reporting that Fox News analyst Kathleen Troia “KT” McFarland, who has been tapped by President-elect Donald Trump to serve as his deputy national security adviser, "outed" her gay brother who was, at the time, dying of AIDS. Multiple other publications followed suit with similar headlines.

However, the stories link back to a 2006 profile in New York Magazine, where McFarland clearly did not want to speak about her brother. It was the magazine that dug up letters she had written to her parents more than a decade earlier:

KT’s father worked the night shift as a train dispatcher in Madison, Wisconsin. The eldest of four, KT had a brother here in New York City who had followed her to George Washington University and then worked as an analyst. “Ummmm. He was sick and then he died,” is all she would say when pressed. Michael Troia had aids; his obituary listed three “companions.”

KT, the moderate in this race, couldn’t abide his sexual orientation. Shortly after she discovered Mike had aids, she wrote her parents lengthy, angry, almost Gothic letters in which she outed her brother, blamed her father for his troubles as well as those of her and her other siblings, and cut off contact with her parents. “Have you ever wondered why I have never had anything to do with Mike and have never let my daughters see him although we live only fifteen minutes away from each other?” she wrote. “He has been a lifelong homosexual, most of his relationships brief, fleeting one-night stands.” The father’s behavior had surfaced for McFarland as recovered memory. She said a shrink put her up to writing the letter; reached for comment, her mother, Edith Troia—KT has since made up with her parents—denied the account. “Wouldn’t that make a great book?” she said. “Please be kind. You could be casting dark shadows on this whole race.”

The profile was published while McFarland was in the midst of an ultimately unsuccessful campaign to be the Republican nominee challenging an incumbent Hillary Clinton for the U.S. Senate seat in New York. Clinton would go on to win against John Spencer, who beat McFarland in the primaries.

The story line accusing McFarland of cold-heartedly outing her dying brother seems to be an attempt at unfairly painting her in a negative light — and it is nothing new. The New York Post went with the same theme at the time, cribbing off the same New York Magazine article, in a 25 June 2006 story headlined, "Hill Foe 'KT' outed her dying brother."  But the reality around the circumstances are much more complicated, having to do with a troubled family history and a letter that was made public against her will during the throes of a political campaign.

With the New York Magazine story looming, McFarland's camp scrambled to get ahead of the story, contacting the New York Times a week before it was published to give her side. She released a statement to the Times saying that she grew up in a physically abusive household, and on the advice of a therapist, wrote two candid letters to her parents in 1992, which somehow surfaced and were made public more than a decade later. Her statement to the Times read:

Like too many Americans, I was raised in a household where physical abuse occurred. It was something that left in me deep emotional scars, which I struggled to deal with for many years.

In seeking to put a painful past behind me, I wrote two candid letters to my parents in 1992 at the advice of a counselor. Now, in the midst of a political campaign, those letters have found their way into the hands of a magazine reporter.

Her mother, when contacted by the Times, refused to comment.

McFarland recounted snippets of what was an apparently painful family history, while noting that whatever her relationship was with her brother, she never had any intention of making his personal affairs public:

In the statement last night, Ms. McFarland said that her personal life is ''fair game'' in the Senate race, but her brother's private affairs should not be an issue.

''Mike passed away in 1995, and his choice of lifestyle and the abuse he suffered as a child were not something he chose to make public while he was alive,'' Ms. McFarland said. ''I respectfully request that his memory remain private to all those who loved him.''

Thus, the argument can be made that by publishing the contents of personal, inter-family communications, New York Magazine outed McFarland's brother, not McFarland. While it remains unclear whether her letters were ever actually delivered, it does remain possible that she "outed" her brother to her parents. However, we have no definitive proof of that, as McFarland's mother denied knowledge of them.