In response to a controversial 2016 remark made by Donald Trump opposing flag burning, someone faked a 2011 tweet from him expressing the opposite view. 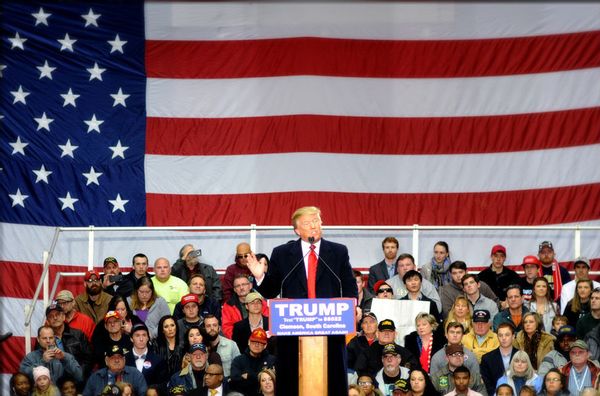 Claim:
Prior to condemning flag burning in November 2016, Donald Trump endorsed the act in February 2011.
Rating:

Nobody should be allowed to burn the American flag - if they do, there must be consequences - perhaps loss of citizenship or year in jail! — Donald J. Trump (@realDonaldTrump) November 29, 2016

Shortly thereafter, people began to circulate a tweet purportedly sent by Trump five years earlier that expressed the opposite view and condoned that form of protest: Determining that the 2011 tweet had been faked was simple enough using Twitter's advanced search tool, which pulled up the entirety of Trump's February 2011 remarks on Twitter and turned up no such post.

Also, Donald Trump's tweets garnered far less engagement back in 2011 than they would several years later, after he began his run for the presidency. Rather than the tens of thousands of likes and retweets displayed in the purported February 2011 Trump pro-flag burning tweet seen above, his Twitter posts from that period typically prompted less than a hundred of each: Check out today's video blog https://bit.ly/g75Jiu
I want to answer more of your questions, tweet me.....

Although it is possible to delete tweets, most of Trump's deleted tweets have been archived by third-party services.