Trump Is Not Dead, Despite #TrumpIsDead Hoax on Twitter 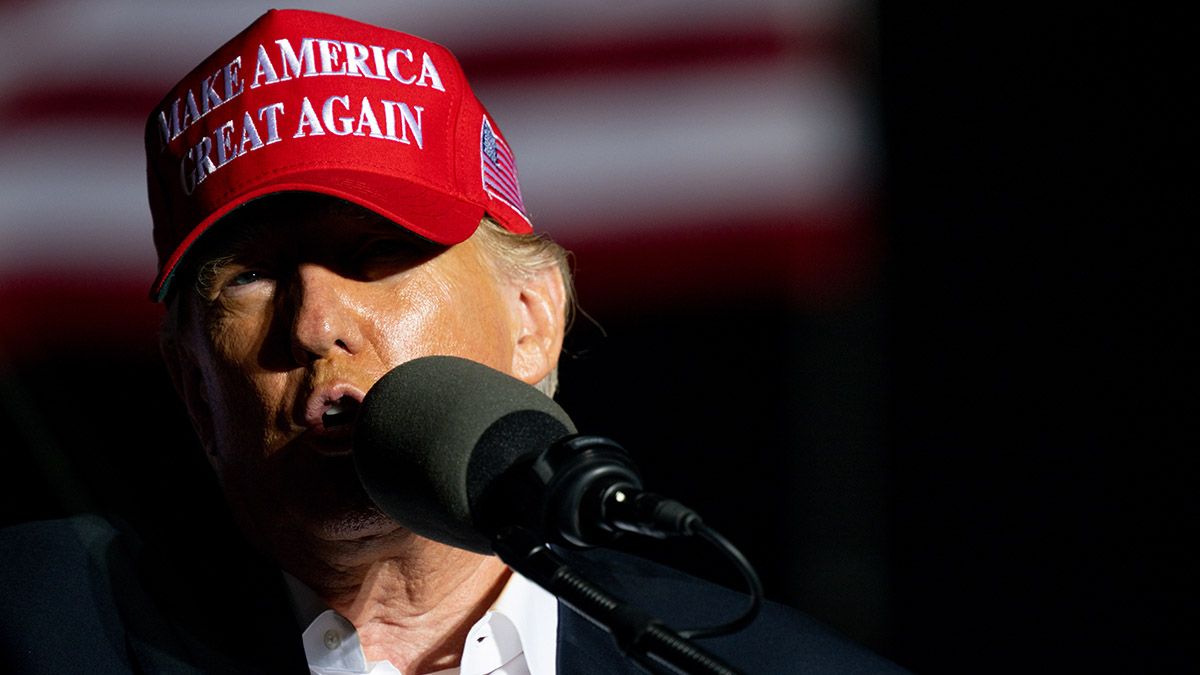 On Nov. 1, 2022, the hashtag "#TrumpIsDead" began to trend on Twitter. The hashtag appeared under the "What's happening" sidebar in the late afternoon for readers in the United States. However, this rumor was false. Former U.S. President Donald Trump is not dead.

We found no news reports or other announcements online that would confirm this news. 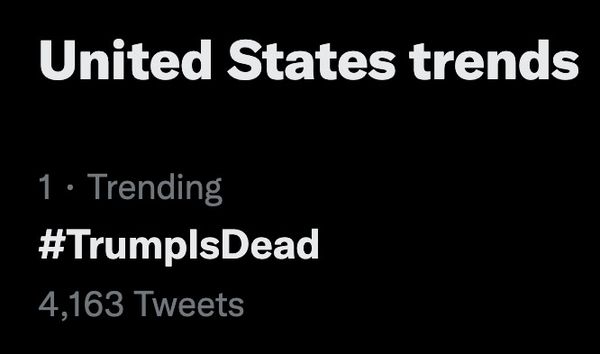 One user tweeted that they believed the hashtag was trending as a way of testing what would and would not be allowed under Twitter's new boss, Elon Musk. "I saw that it's yet another psyopp [sic] to screw around with Melon Husk," the tweet read.

We also found a fake CNN headline that claimed, "Donald Trump dead at 76." However, this was not a real news article. 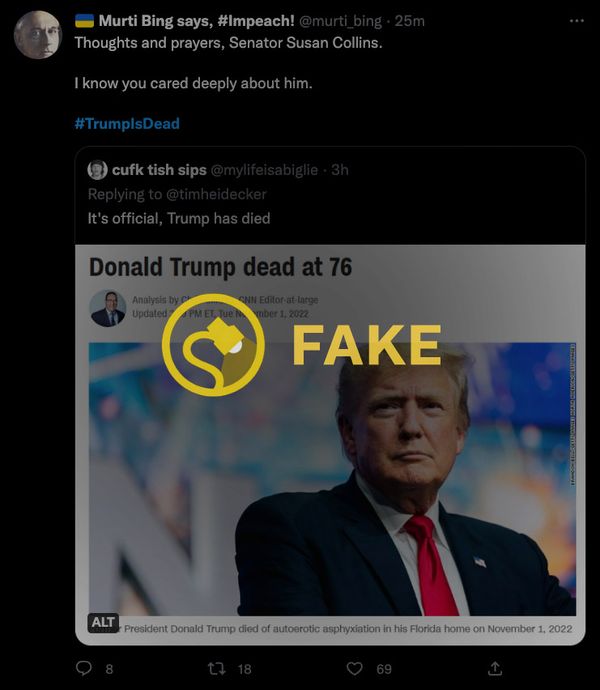 As of 4:40 p.m. EDT, Trump himself had not yet commented on the misleading Twitter trend by posting to his Truth Social account.

We previously reported in 2016 that Trump was the subject of another death hoax that falsely claimed he had experienced a "violent heart attack."