Did Trump Tweet George Floyd's Family Was 'Honored to Hear from Me'?

Controversy over the Minnesota man's death was stoked in a fake tweet attributed to President Donald Trump. 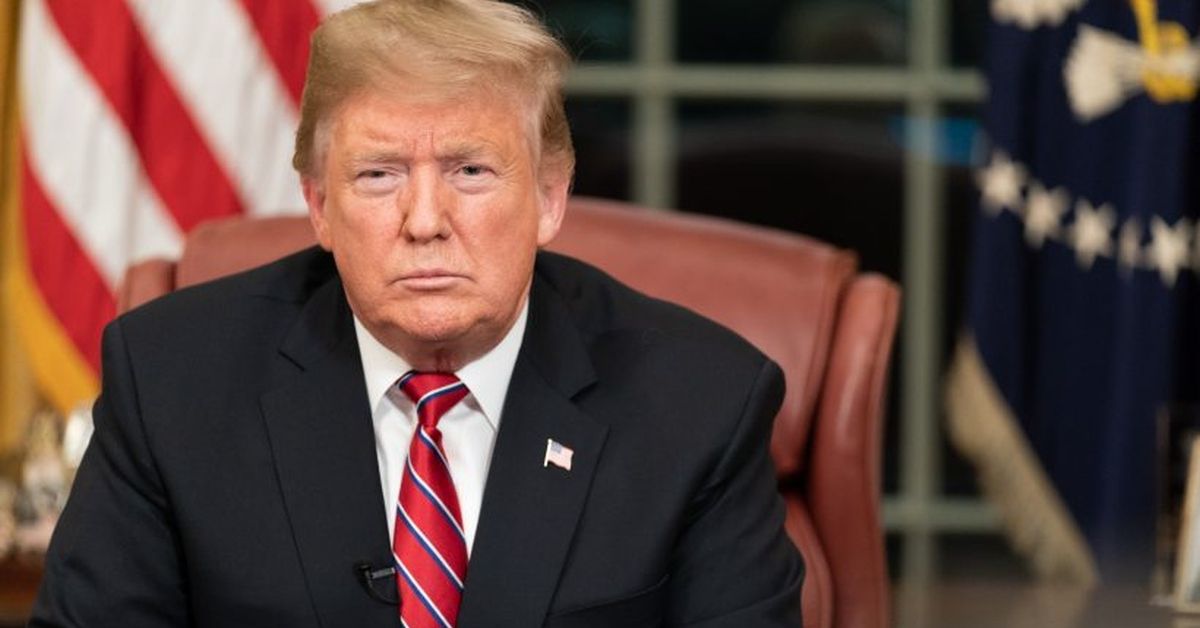 Claim:
President Trump tweeted that George Floyd's family was "honored to hear from me."
Rating:

As protests swept the U.S. over the police-custody death of George Floyd in Minneapolis in May 2020, social media users circulated an image of a purported tweet from President Donald Trump (complete with spelling errors) in which he supposedly boasted that Floyd's family was "honored to hear from me":

I spoke with George Floyd's family. There voices told me they were honored to hear from me. I told them that I don't want to see another black man die by a knee to the neck. It looked to painful. No way is good, but that was very bad. This image was merely a fabrication that did not reproduce a genuine tweet posted by Trump, however. Such a tweet did not appear in his Twitter timeline, it was not recorded in databases that track deleted tweets, and we found no other evidence that the alleged tweet had ever existed or been retweeted on the Twitter platform itself.

Rather than "being honored" to hear from Trump, Floyd's brother complained that the president "didn't give me the opportunity to even speak" and wasn't interested in listening to what he had to say: