Was Trump Statue Removed From Floor of Wax Museum Because People Kept Hitting It?

It's not easy being a wax president. 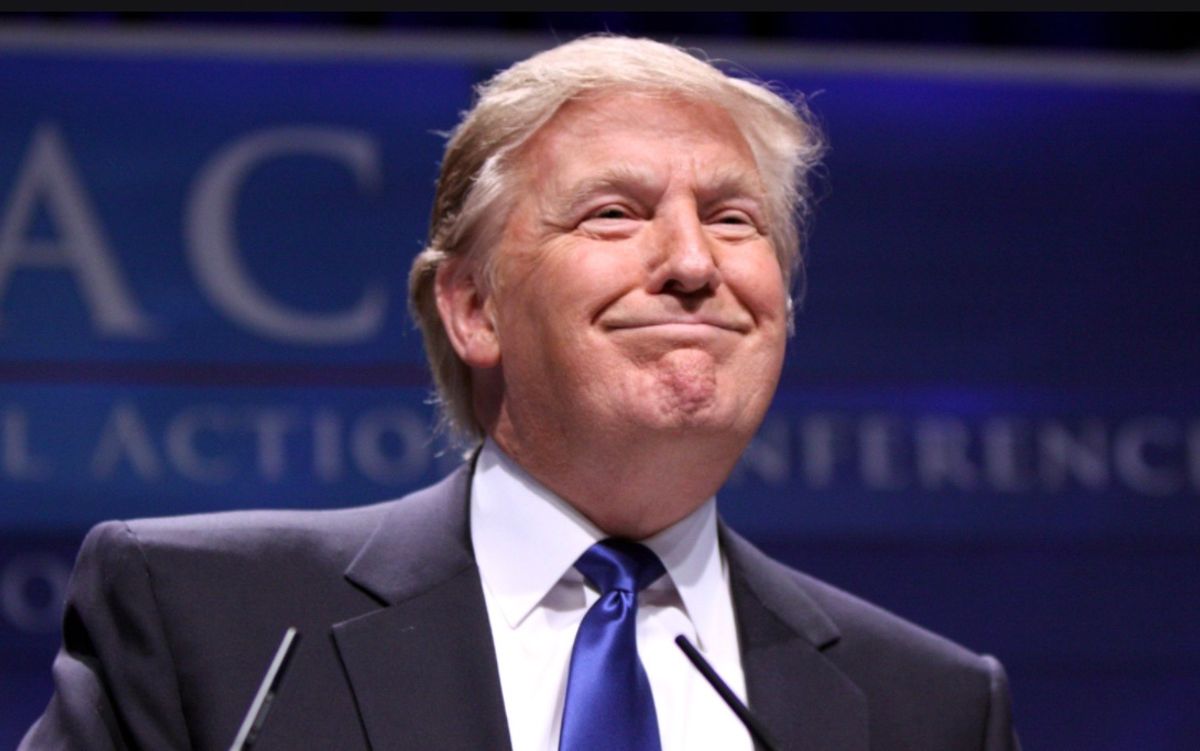 Although it's true that a statue of Trump at Louis Tussaud’s Waxworks in San Antonio, Texas, was damaged, plans were afoot to repair and return it to display. A spokesperson for the museum's parent company said it's not unusual for wax statues of presidents to sustain damage.

In late March 2021, a news story went viral that reported a wax museum in San Antonio, Texas, was forced to move a statue of former U.S. President Donald Trump to storage because museum guests kept damaging it.

Clay Stewart, regional manager for Ripley Entertainment, which operates the Louis Tussaud’s Waxworks wax museum, told the San Antonio Express-News that the museum moved the Trump statue to a storage room because museum visitors punched and scratched it.

The stories likely received a lot of attention because, as the Express-News reported, Trump was "one of the most polarizing presidents in U.S. history." But some headlines and social media posts seemed to suggest that the statue was removed permanently and that the phenomenon of presidential wax statue assault was unique to Trump's figure.

Both of those assumptions aren't true, said Suzanne Smagala-Potts, spokesperson for Ripley Entertainment, the parent company that owns the San Antonio wax museum.

"It’s not that unusual," Smagala-Potts said in a phone interview with Snopes, speaking about presidential wax statues getting damaged. "When [former U.S. President Barack] Obama was on display, he would get people taking pictures with him, either loving or hating on him."

The same happened with a wax statue of former U.S. President George W. Bush, she said. Essentially any president on display gets damaged and has to be removed for repair.

"When [U.S. President Joe] Biden goes on display, I expect some guests will either really like him, while others will not be in favor," she added. "We're not here to moderate that for the public."

Smagala-Potts added that the Trump statue wasn't taken from display permanently. It would be returned to the museum once repairs were made. In an emailed statement, she said it was taken down only because the museums don't display damaged statues: "Ripley's only showcases the highest quality of exhibits and wax figures. When a wax figure has been damaged, we will remove the figure from public display and send it to our talented team of artists for repair."

Smagala-Potts said that because the Ripley wax statue museums are interactive, damage to all statues whether they are political figures or celebrities is not unusual. Sometimes it's accidental, and sometimes it's not. But she said that presidential statues do get damaged more, particularly when the president is in office.

The wax museum in San Antonio doesn't have a dedicated presidential display, so guests won't always see a wax statue of the president there. But Smagala-Potts said when the museum is able to get the Trump statue repaired, it will be going back on display. And when the museum's artists finish making Biden's statue, that will go on display too.