Does the White House Want to Turn the International Space Station into a Commercial Venture?

President Donald Trump has proposed entirely privatizing the International Space Station by 2025, though details on how this would occur are murky at best. 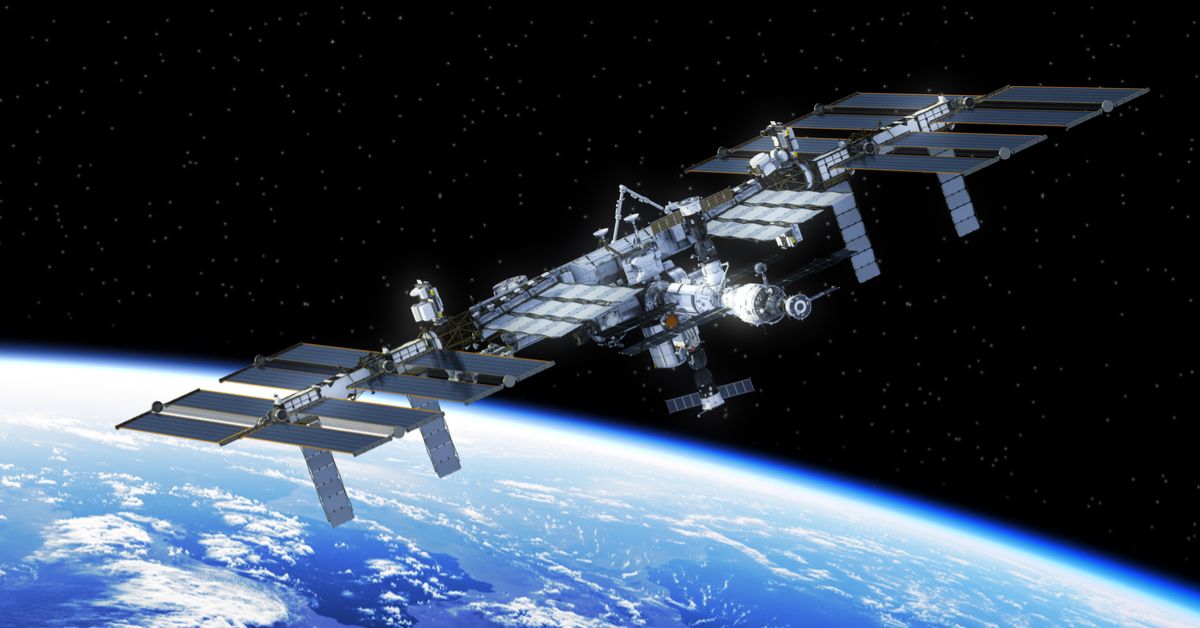 Claim:
President Trump has proposed defunding NASA’s interest in the International Space Station to allow for commercial development of the asset.
Rating:

On 11 February 2018, the Washington Post reported on what it described as an "internal NASA document" reporters had obtained. The documents apparently lay out plans to end funding for the station by 2025 for a possible handover to private commercial entities, though they do not set out any specific plans to accomplish that goal:

The Trump administration wants to turn the International Space Station into a kind of orbiting real estate venture run not by the government, but by private industry.

The internal NASA document has scant details over how the privatization of the station would work. As it prepares a transition plan, the White House said it “will request market analysis and business plans from the commercial sector and solicit plans from commercial industry.”

While the suggestion of a Trump-branded real estate venture in low-Earth orbit evoked by this article’s intro may be a bit of an oversell, Trump's proposed budget — which was released the next day — did include provisions to end funding for the ISS, and to support ventures that could lead to its privatization:

The Budget proposes to end direct U.S. Government funding for the space station by 2025 and provides $150 million to begin a program that would encourage commercial development of capabilities that NASA can use in its place.

What to do with the International Space Station at the conclusion of its mission has long been a topic of discussion. First established in 1998 with a planned fifteen-year lifespan, it has been an international collaboration organized by NASA with involvement from many nations including Russia, Japan, the European Space Agency, Canada, and Brazil, and it includes modules or experiments by these and other nations.

A 2014 NASA Inspector General report estimated that the station will cost around 3 to 4 billion dollars a year to maintain safely moving forward, and that the life of the station could plausibly be extended to 2024 if specific safety concerns were addressed:

We found that while NASA has identified no major obstacles to extending ISS operations to 2024, it must address several areas of risk to ensure continued safe operations. In addition, NASA projects its annual budget for the ISS Program to grow from $3 billion in FY 2014 to nearly $4 billion by FY 2020. However, with a 26 percent cost increase between FYs 2011 and 2013 and an average increase of 8 percent annually over the life of the Program, we believe the assumptions underlying NASA’s cost projections are overly optimistic and result in an understated projection of out-year expenses.

A complicating factor, outside the more than $75 billion the United States has already invested in the station, is that there is currently no established plan for how to conclude operations on the ISS, which if left unattended would partially burn up in an uncontrolled fall through Earth’s atmosphere at some point— potentially causing harm on the ground.

Russia, the largest non-United States stakeholder in the station, had been working to develop a new core for a future Russian space station that would be able to make use of the existing Russian modules already present on the station without destroying them through a de-orbit. However, since 2017, the Russian space program has said that they consider such an idea unfeasible, reiterating a desire to maintain the ISS with its partner nations.

According to the document obtained by the Post, the Trump administration has no plans to de-orbit the station, either; their hope is evidently that selling the station to private funders will allow for the station to remain safely in orbit. Privatizing the ISS has long been proposed as a potential solution to the station’s future funding, but the 2018 budget proposal is the first time such a plan has been explicitly endorsed by a presidential administration.

Some have expressed concerns that Trump's ISS plan, which is entirely dependent on the as yet untested assumption that there is enough interest in commercial ventures to raise the billions needed annually to keep the station running safely, serves to negate the U.S.'s substantial financial investment in the facility.

As a fiscal conservative, you know one of the dumbest things you can do is cancel programs after billions in investment when there is still serious usable life ahead.

Bill Nelson, a Democratic senator from Florida and former astronaut also strongly objected to plans to privatize the station:

Turning off the lights and walking away from our sole outpost in space at a time when we’re pushing the frontiers of exploration makes no sense.

Mark Mulqueen, the head of the space station program for Boeing Aerospace, NASA’s biggest ISS contractor, told The Post that he was against the idea:

Walking away from the International Space Station now would be a mistake, threatening American leadership and hurting the commercial market as well as the scientific community.

Still others have questioned the logistics of selling off an asset that, while mostly funded by the United States, is still an international collaboration involving the investment of many other nations. According to a report in Wired:

The ISS is actually a UN-style partnership. It was built and operated with help from Russia, Europe, Canada, and Japan, all of whom use the station to train their own astronauts, conduct biomedical research, and test new technology. Even though NASA has paid the lion’s share of the ISS costs over the past 20 years, those countries all pitched in money, astronauts, and rocket time — and it doesn’t appear that anyone at the White House or NASA asked them about this new privatization plan.

It is factual that privatizing the International Space Station is an element of Trump’s fiscal plans for NASA. Those plans, however, remain vaguely described and largely untested, and whether they will actually be brought to fruition is therefore at best uncertain.

NASA Office the Inspector General.   "Extending the Operational Life of the International Space Station Until 2024.”     18 September 2014.