Did Trump Mistakenly Say US Troops Had Landed in Ukraine?

He got a swift correction from Laura Ingraham. 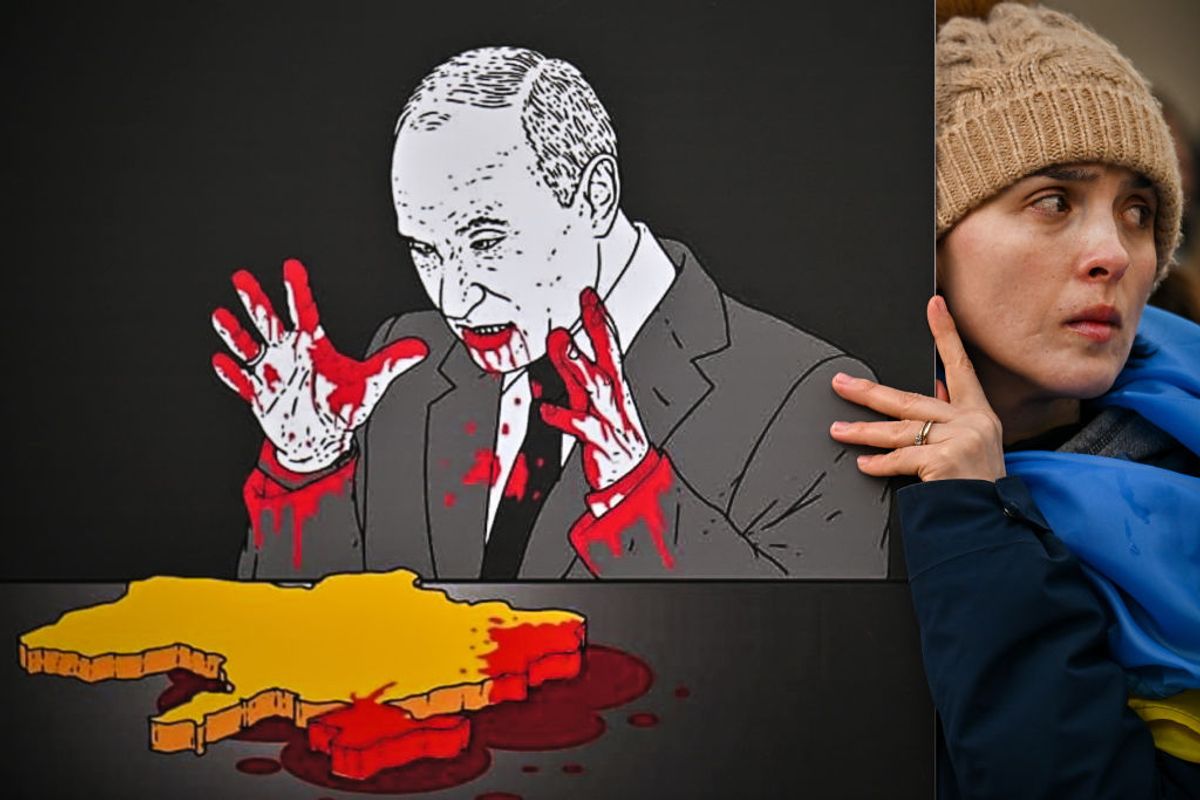 Soon after a wide-ranging Russian attack began on Ukraine on Feb. 24, 2022 (local time), former U.S. President Donald Trump was back on the Fox News airwaves, talking about the crisis.

Appearing to misunderstand the situation the way anchor Laura Ingraham later described it, Trump assumed that U.S. troops had launched an “amphibious attack” in Ukraine and told Ingraham that she should not be talking about it because troops were doing so secretly.

A clip of the moment can be seen here:

Ingraham: [...] we had a really pathetic display from the Ukrainian President Zelensky earlier today President Trump, where he in Russian—he didn’t like to speak Russian—but in Russian, he was essentially imploring Vladimir Putin not to invade his country. Now we basically have the Ukrainian ambassador to the United Nations looking like a defeated man. Your final reaction?

Trump: Well I think the whole thing again would have never happened, it shouldn’t happen, and it’s a very sad thing, but you know what's also very dangerous is you told me about the amphibious attack by Americans. You shouldn't be saying that, because you and everybody else shouldn't know about it. They should do that secretly, not be doing that through the great Laura Ingraham. They should be doing that secretly [...]

Ingraham: No [...] those are the Russians amphibious landings.

Trump: I thought you said that we were sending people in [...]

Earlier on in the show, Trump falsely claimed that the Russian invasion “all happened because of a rigged election," referring to his November 2020 defeat. "This would have never happened."

Ingraham had been referring to unverified claims of a Russian “amphibious landing” in the port city of Odessa, Ukraine, that Trump interpreted as an attack by the US. The Ukrainian military later said, “The information about the paratrooping of Russian troops in Odessa is not true.” A Ukrainian government official then confirmed to journalists that Russian troops landed in Odessa and were crossing the border in the city of Kharkiv.