Search algorithms linking controversial politicians to derogatory words is a not uncommon phenomenon. 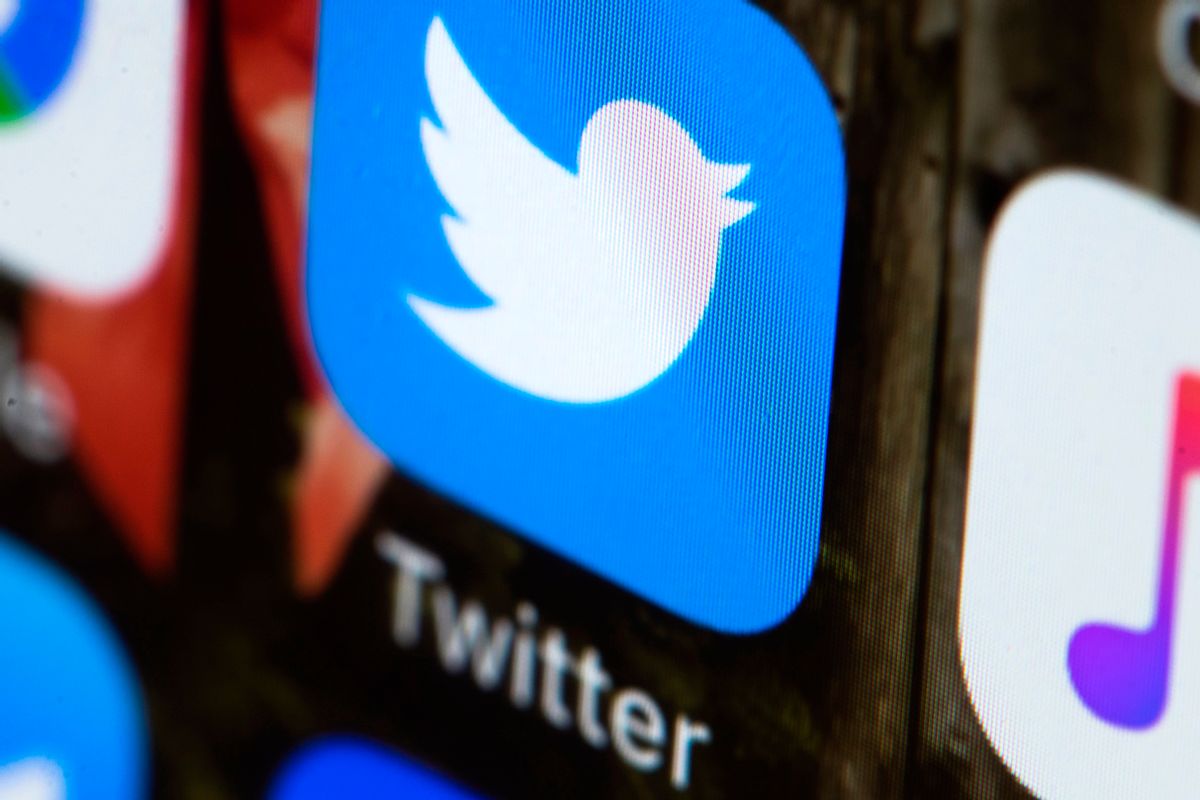 Hours after Joe Biden was projected as the winner of the 2020 U.S. presidential election by news outlets on Nov. 7, 2020, rumors and misinformation continued to circulate profusely online. Among the many widely distributed assertions was the claim that entering the word “loser” into the people search function on Twitter would return the verified personal account of U.S. President Donald Trump:

The claim was first posted on Nov. 7 by Twitter user Rakesh Agrawal, the founder of news and media search engine SnapStream, and it was subsequently retweeted by science blogger Phil Plait. Both users have Twitter-verified accounts.

On the same day, independent searches by two Snopes staffers who entered “loser” into Twitter's people search field on their mobile phones confirmed that this claim was true. It was not clear how the Twitter search algorithm worked to return search results, and as the platform noted, there are “many ways to use the search on Twitter”:

According to the social media management program Hootsuite, all social media algorithms use machine learning to sort content based on ranking signals, which can include how recently a given tweet was published, its relevancy to keywords in other tweets, and engagement across the platform and users who are accessing similar content. In short, a combination of factors could be behind the phenomenon of Trump was associated with the word “loser,” including the timeliness of the recent election results announcement, as well as the number of tweets that included both the word “loser” and the Trump’s handle or name.

In response to our query to Twitter about how the platform's algorithm works to return search results, a spokesperson told us, “If an account is mentioned often alongside certain terms, they can become algorithmically surfaced together as an association. These associations are temporary and ever-changing based on how people Tweet.”