A tweet posted by the U.S. president prompted questions about whether it was real. 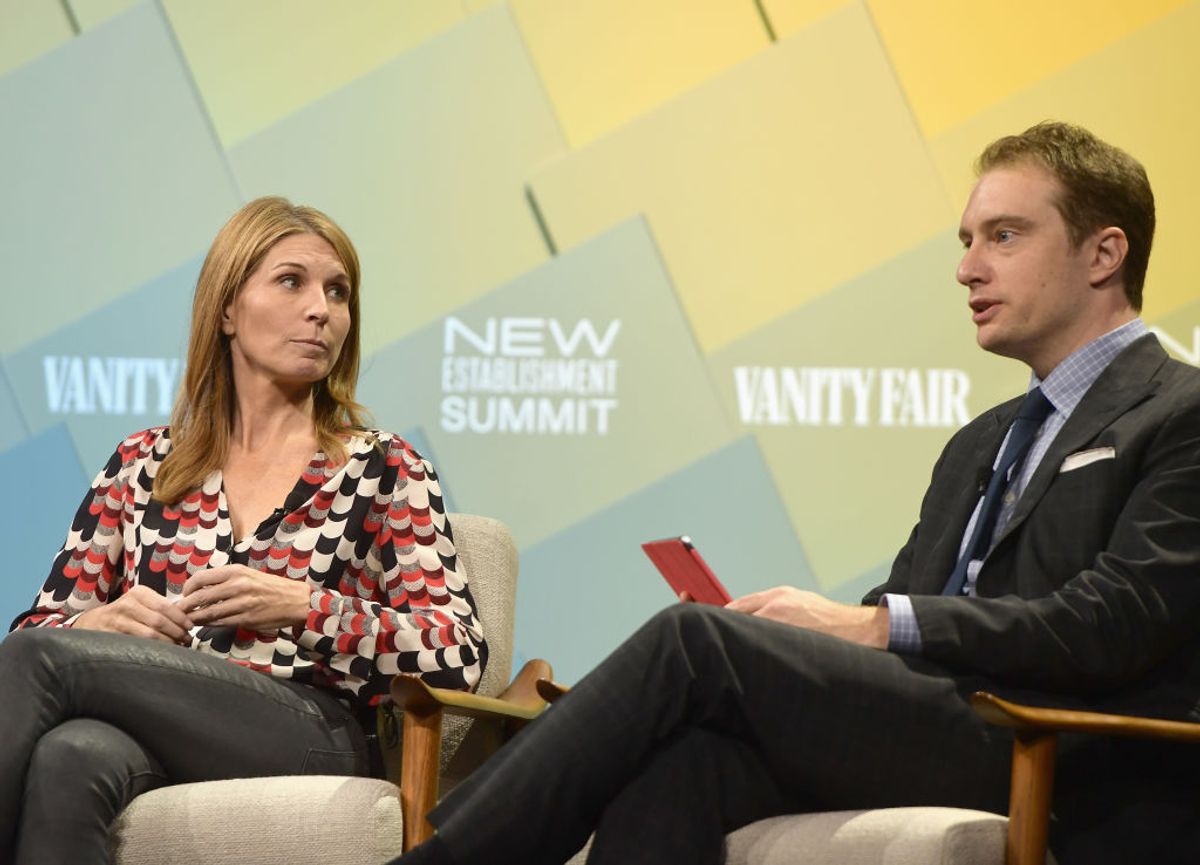 On May 2, 2020, U.S. President Donald Trump appeared to have posted a tweet to his official Twitter account in which he called MSNBC host Nicolle Wallace a "dog" and a "3rd rate lapdog for Fake News MSDNC."

The tweet generated news stories, including one from Deadline, which reported in its headline that Trump had launched a "vicious personal attack" on Wallace, prompting readers to ask whether the post was real. Trump was responding to commentary from conservative podcaster Mark Levin who accused Wallace of hypocrisy in regards to her take on sexual assault allegations against Joe Biden.