Did Trump Tweet That He Was Pardoning Bill Cosby?

One famous person was not among the many people Trump indicated an intention to pardon. 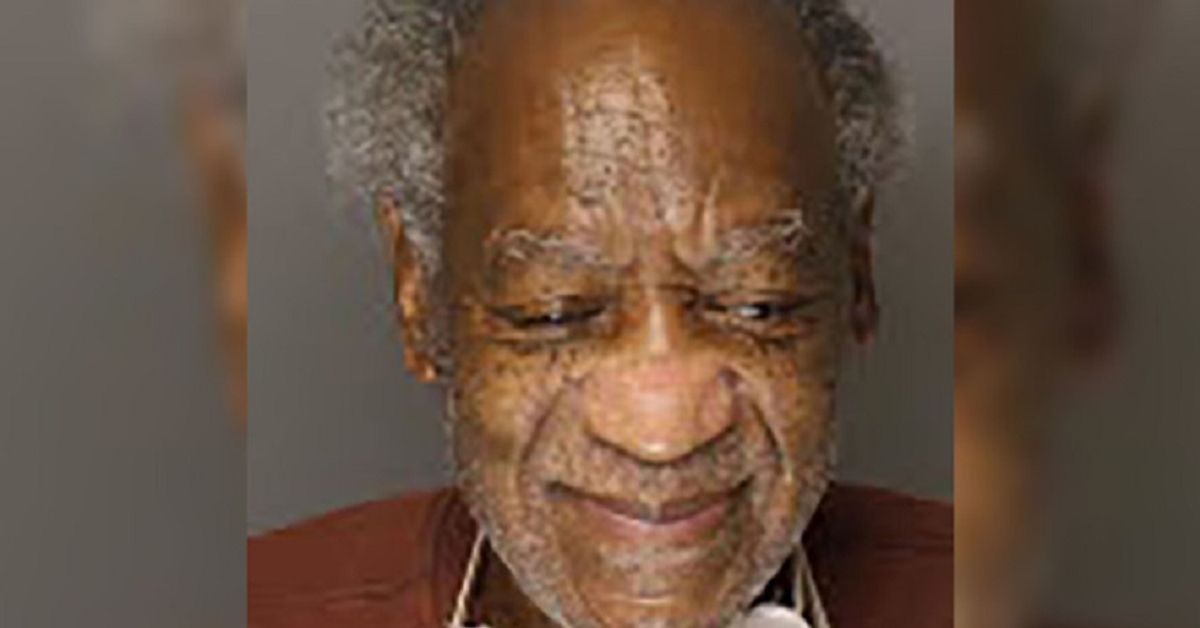 Image Via Pennsylvania Department of Corrections via AP

On Dec. 14, 2020, social media users began circulating an image of a tweet purportedly posted by U.S. President Donald Trump, in which the chief executive announced his intention to grant a pardon to comedian Bill Cosby, who in 2018 was sentenced to three to 10 years in prison on sexual assault charges: Among others, I am considering a FULL PARDON for America's Dad, the great Bill Cosby who is in all likelihood totally innocent. Sad we live in a country where great men like "Dr" Cosby are in prison and crooked Hillary is not!

By mid-December 2020, Trump had issued — or telegraphed his intent to issue — a number of controversial pardons, one for the disgraced TV star was not among them. Trump tweets on Dec. 14 were all about Trump's typical concerns of the moment — himself, the election he lost but refused to concede, and the upcoming rollout of a COVID-19 vaccine — and not about Cosby or any potential pardons.

This tweet image was merely a fabrication, with the use of quotation marks around "Dr" likely a reference to the then-current controversy about the use of that honorific title by first lady-to-be Jill Biden, who, like Cosby, holds a doctorate in education degree.