Did President Trump Tweet 'How Are Your 409Ks Doing'?

What appeared to be a typo was quickly deleted but archived. 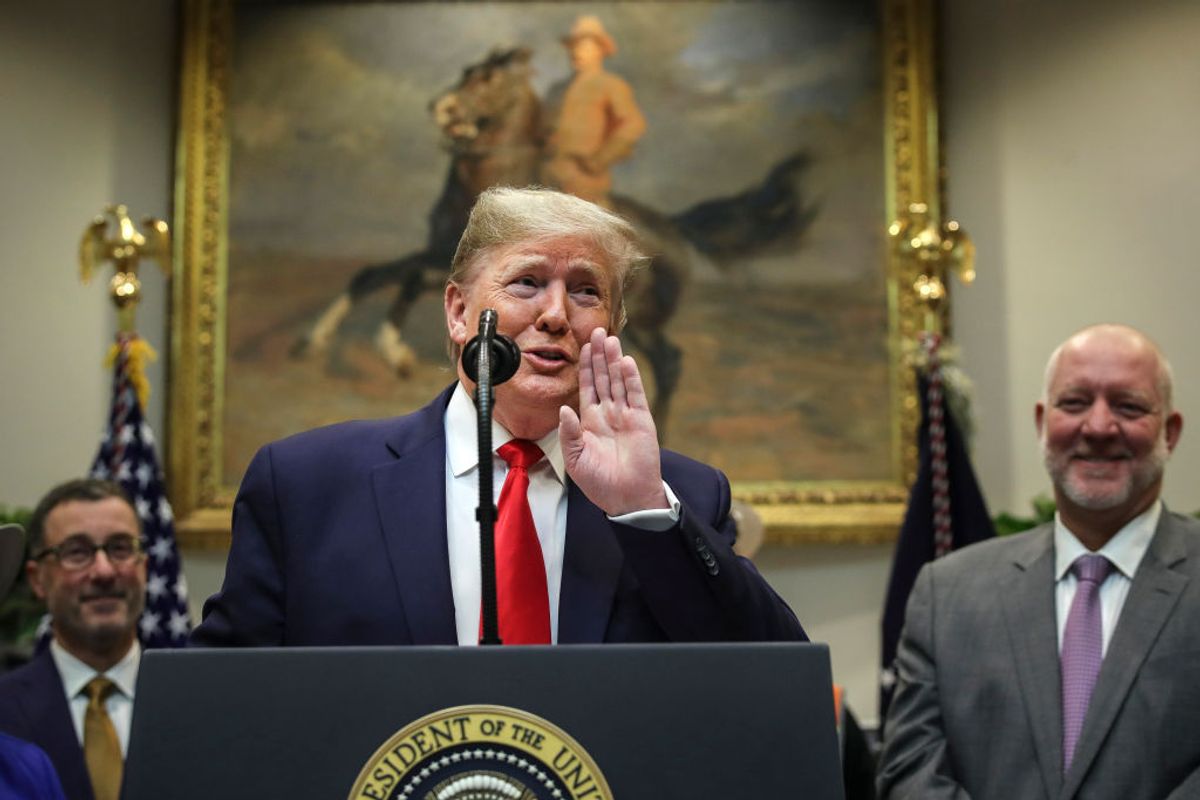 On Jan. 9, 2020, U.S. President Donald Trump posted a tweet, written partially in all-capital letters, asking people how their "409K'S" are doing, and although he deleted the tweet and re-posted it without the "409K" reference, the errant tweet was captured by at least two archiving services.

A 401(k) is a retirement-savings benefit offered to employees by some companies. Funds are generally automatically deducted from paychecks and deposited into an account that is tied to stocks. Therefore the performance of 401(k) accounts are linked to the highs and lows of the stock market.

Many Americans, however, do not have access to this benefit, as it is dependent on their employer. Regardless of whether they have one, most Americans do not have enough money saved for retirement, according to economic data.

U.S. stocks have been experiencing a record bull market for roughly a decade, which Trump generally claims credit for, although it started under his predecessor, Barack Obama.