Does President Donald Trump Plan to Make it Illegal to be Transgender?

Reports that Trump has put transgender people "on notice" come from a fake news web site. 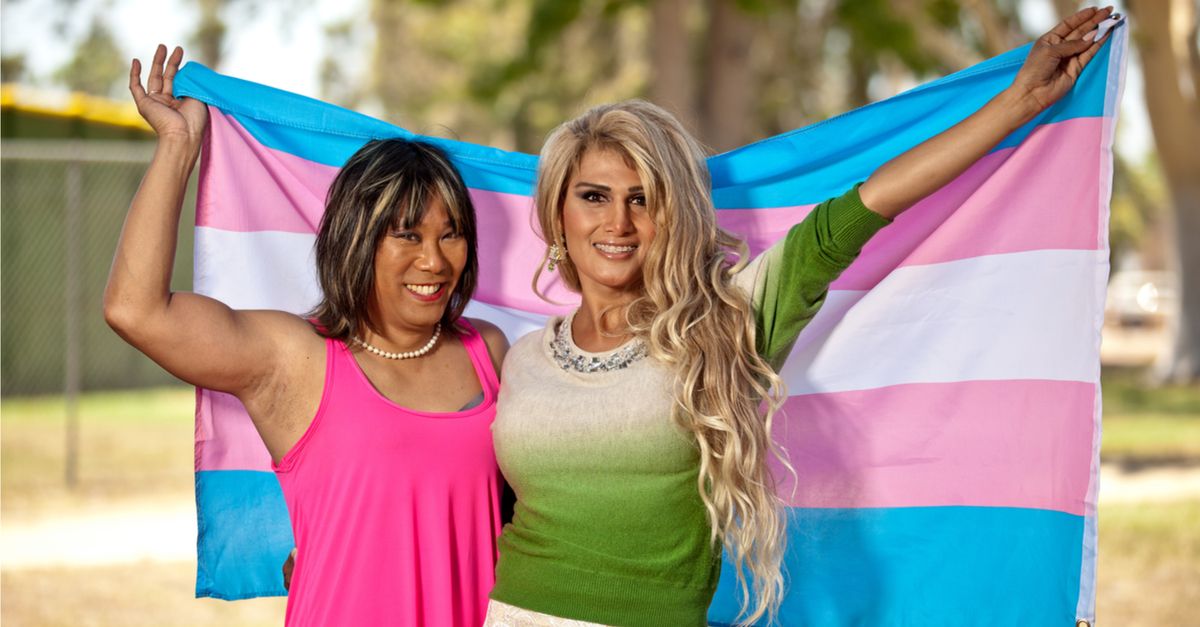 Claim:
President Trump plans to make it illegal to be transgender.
Rating:

Trump Puts Transgenders on Notice “If You Were Born with a D*ck, Your a Man Period”

I RESPECT OBAMA BUT THIS GAY SH*T IS ABOUT TO COME TO AN END, NOT ON MY WATCH”

“I DON’T KNOW IF IT’S IN THE FOOD OR THE WATER, BUT IN THE GOOD OLD DAYS MEN F*CKED P*SSY AND WOMAN LIKED D*CK, NOT THIS F*CKERY OBAMA AND THE LIBERAL MEDIA IS PUSHING TO OUR KIDS, IF I LET IT GO ON WE WILL CEASE TO EXIST” — TRUMP

This story is fake.  TMZHipHop and its related sites (TMZWorldStar/TMZUncut/TMZBreaking) are fake news outfits posing subsidiaries of the gossip web site TMZ. None include a disclaimer tipping readers off to the fact the sites' (frequently salacious or alarming) content is purely fabricated.

TMZHipHop and sister sites' previous falsehoods included claims that a police officer shot a black baby after mistaking a pacifier for a firearm, that a penile implant exposed to cheating men to their romantic partners, and that police found a Satanic dungeon under a Chuck E. Cheese (a story that coincidentally resembled the late-2016 Pizzagate conspiracy theory).