Did a Trump Tower Open in Pyongyang?

The claim that a Trump-branded hotel opened in North Korea's capital less than 24 hours after the historic Trump-Kim summit originated on a satirical web site. 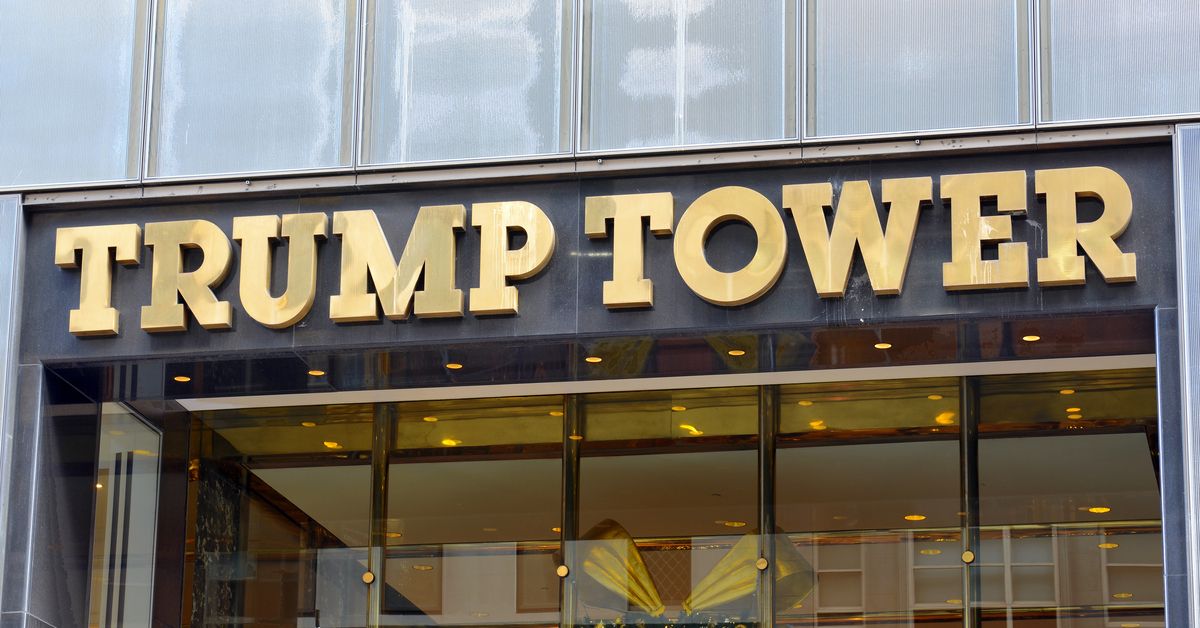 Claim:
A Trump Tower hotel opened in Pyongyang, North Korea within a day of the historic summit between President Trump and Kim Jong-Un.
Rating:

“The Trump Organization declared that the new Trump Tower Pyongyang would be “the finest mixed-use real-estate venture in the world” https://t.co/AgCZhdBiPB pic.twitter.com/UTvjYaWzA9

Nearly all the posts link back to an article titled "Trump Tower Opens in Pyongyang" on a web site called Duffel Blog, described in its masthead as "the American military's most-trusted news source." The article said the Trump-branded enterprise had been hastily ensconced in an existing, never-completed hotel building:

It is the first Western hotel to open in the secretive country, which is often called the “Hermit Kingdom.”

“You know, they tell me this is the finest hotel in, literally, all of Asia. You can’t beat it. And it serves the most delicious tacos,” Trump told reporters. “Highly recommended for journalists when they go to cover the denuclearization of North Korea!”

Kim, who was standing next to Trump, said nothing and smiled.

The new franchise was rapidly constructed inside the existing Ryugyong Hotel, a massive 1,000-foot tall glass pyramid that sits in the heart of Pyongyang. The hotel was empty until recently, although it has been under construction for more than thirty years. Foreigners nicknamed the empty building the “Hotel of Doom.”

But although the ill-fated Ryugyong Hotel does exist in downtown Pyongyang (and is popularly known outside North Korea as the "hotel of doom"), there have been no mainstream news reports of its being rebranded as a Trump property, nor any evidence that the president issued a public statement praising the hotel's tacos.

In point of fact, the article is an obvious spoof on the aggrandizing hype surrounding the Trump/Kim summit, not least Trump's own claim that he enticed Kim Jong Un to give up nuclear missile testing by promising that North Korea could have "the best hotels in the world" instead.

As explained in a disclaimer on the site, Duffel Blog's stock-in-trade is social and political satire:

Even before the Duffel Blog article appeared, jokes and memes predicting or announcing the construction of a Trump Tower in Pyongyang were getting significant social media play:

“They have great beaches. You see that whenever they're exploding their cannons into the ocean. I said boy look at that, wouldn’t that make a great condo," @realDonaldTrump, commenting on future site of Trump Tower Pyongyang.#trumptower pic.twitter.com/rzVcP6H313

No actual plans to erect a Trump-branded hotel in North Korea have been announced ...yet.