Trump to Ban All Television Shows That Promote 'Gay Activity'

A hoax news article reported that President-elect Donald Trump planned on banning homosexuality from being depicted on television shows. 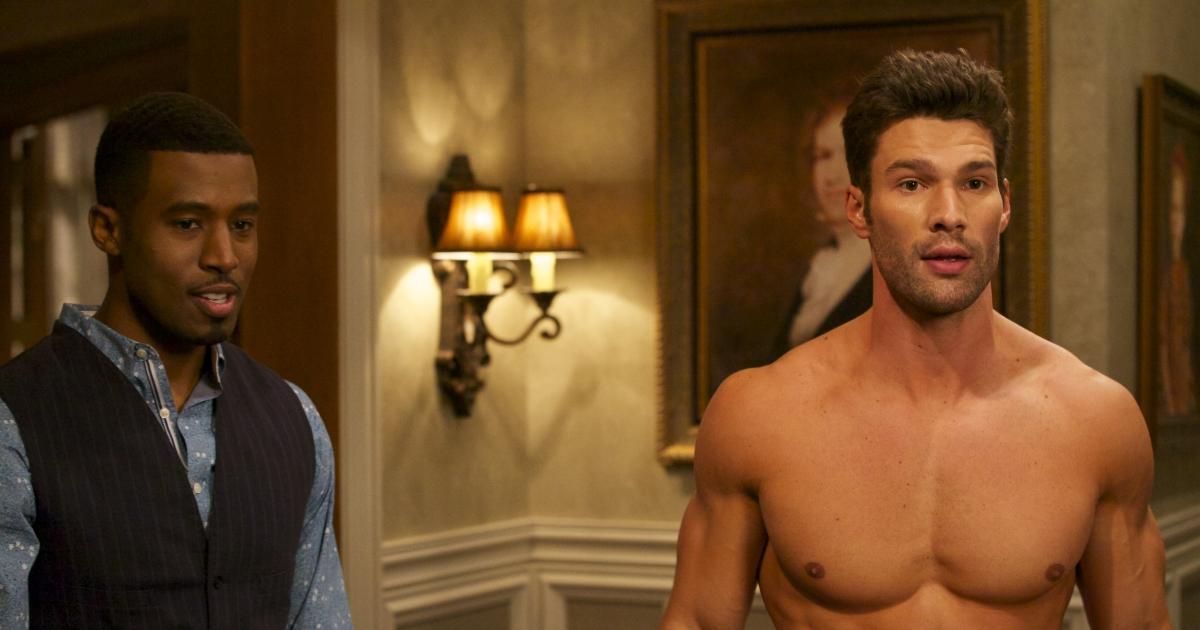 Claim:
Donald Trump announced that he will ban "gay activity" from appearing on television shows.
Rating:

On 1 December 2016, a hoax news article claiming that Donald Trump had promised to ban all "gay activity" from appearing on television shows (starting with the Fox show Empire, for some reason) was published by several disreputable web sites:

"These shows that all appeared during the Obama administration will be banned from TV. We can't have the rest of the world looking at America like we're a bunch a F*gs," said Donald Trump during an interview on Fox News about his plans to ban all TV shows that promote gayness.

He will reportedly start with the Gayest show ever put on network television 'Empire'.

Trump rolled out a 2 year plan to remove all shows that have too much gay activity and will imposed stiff penalties including hefty fines for any cable network that breaks the rules.

There is no truth to this story, as Trump did not make this comment in an interview with Fox News or in any other medium. We also found no record of Fox or any other network airing shows featuring gay characters commenting on this purported plan, because it does not exist.

While NaijaPicks and TheBbbuzz do not carry readily available disclaimers, TMZ World News bills itself as the "most notorious satire website in the world with the most shocking Satire News to keep its visitors in a state of disbelief."