An image purportedly showing a tweet in which Donald Trump threatened military action against Mexico is a hoax. 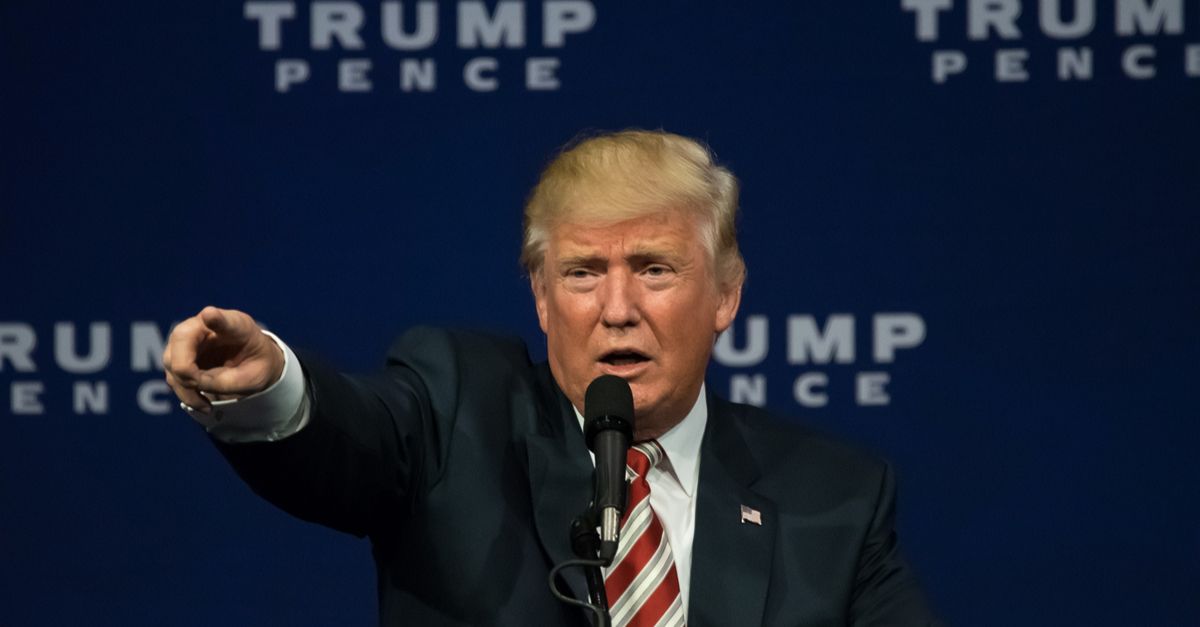 On 25 December 2016, the web site BigNewsStories.com reported that Donald Trump posted a message to Twitter the night before, threatening military action against Mexico:

Many people feared the possibility of electing Donald Trump into office. This fear has begun to prove itself worthy as Trump moves closer to taking Obama’s seat in the white house.

During the 2016 U.S. presidential election, republican party nominee Donald Trump had people up in arms over his alarming tweets. Now that he will be assuming office, these tweets could have some serious backlash. At 4:21 PM on Christmas eve, he published, arguably, his most frightening tweet to date. He wrote “Mexico allowing illegals across our American boarder could become grounds for military action.

This is not a real tweet sent by President-elect Trump, and it does not appear anywhere on his timeline.  BigNewsStories.com updated their article to add the claim that Trump quickly removed the tweet, but this is also untrue.

First, there is no record of this statement ever having existed, whether in retweet form (despite the tweet appearing to have been retweeted several hundred times) or on the Sunlight Foundation's archive of his deleted tweets. Second, there are multitudes of sites that allow pranksters to create fake social media posts from celebrities, and this is not the first time that a hoax tweet from Donald Trump has circulated on social media. In December 2016, one fake post appeared to announce that Nickelback was headlining during Trump's inauguration, and another hoax tweet purported to threaten actor Alec Baldwin for his performance on "Saturday Night Live."