Did Trump Threaten to Prosecute Anyone Who Damaged Federal Buildings?

Many previous political tweets proved not to have aged well as chaos unfolded at the U.S. Capitol on Jan. 6, 2021. 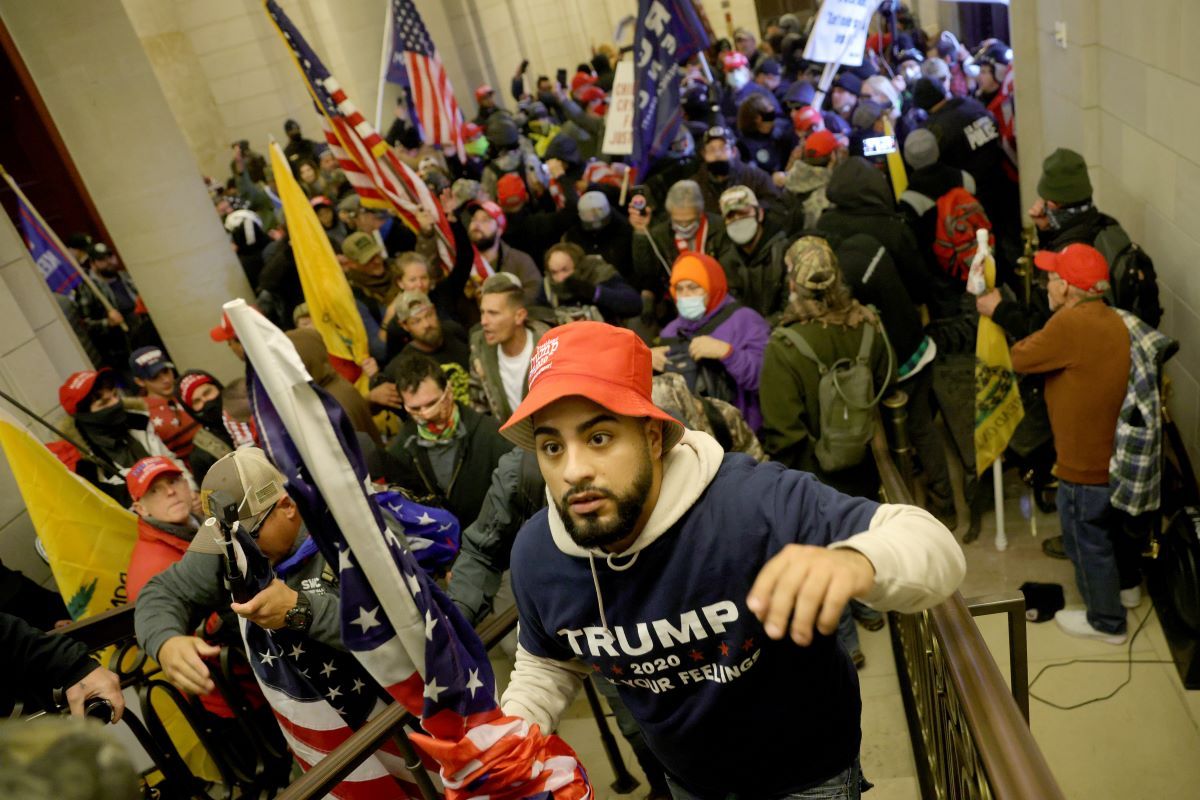 Claim:
U.S. President Donald Trump once threatened that "anarchists, agitators, or protestors" who "vandalize or damage any federal buildings will be prosecuted."
Rating:

On Jan. 6, 2020, angry supporters of U.S. President Donald Trump stormed the U.S. Capitol and interrupted challenges to Joe Biden’s Electoral College victory. As rioters fought with Capitol Police, broke windows, and forced their way into the Capitol, Trump was heavily criticized for doing little or nothing to quell the uprising.

Social media users then began circulating an image of a purported ironic tweet from Trump, issued months earlier, in which he had threatened that "anarchists, agitators or protestors" who vandalize or damage "any Federal Buildings in any of our Cities or States will be prosecuted": This was in fact a real tweet from Trump posted on Jul. 27, 2020, as protesters in Portland, Oregon, converged on the area of the Multnomah County Justice Center and federal courthouse in that city: