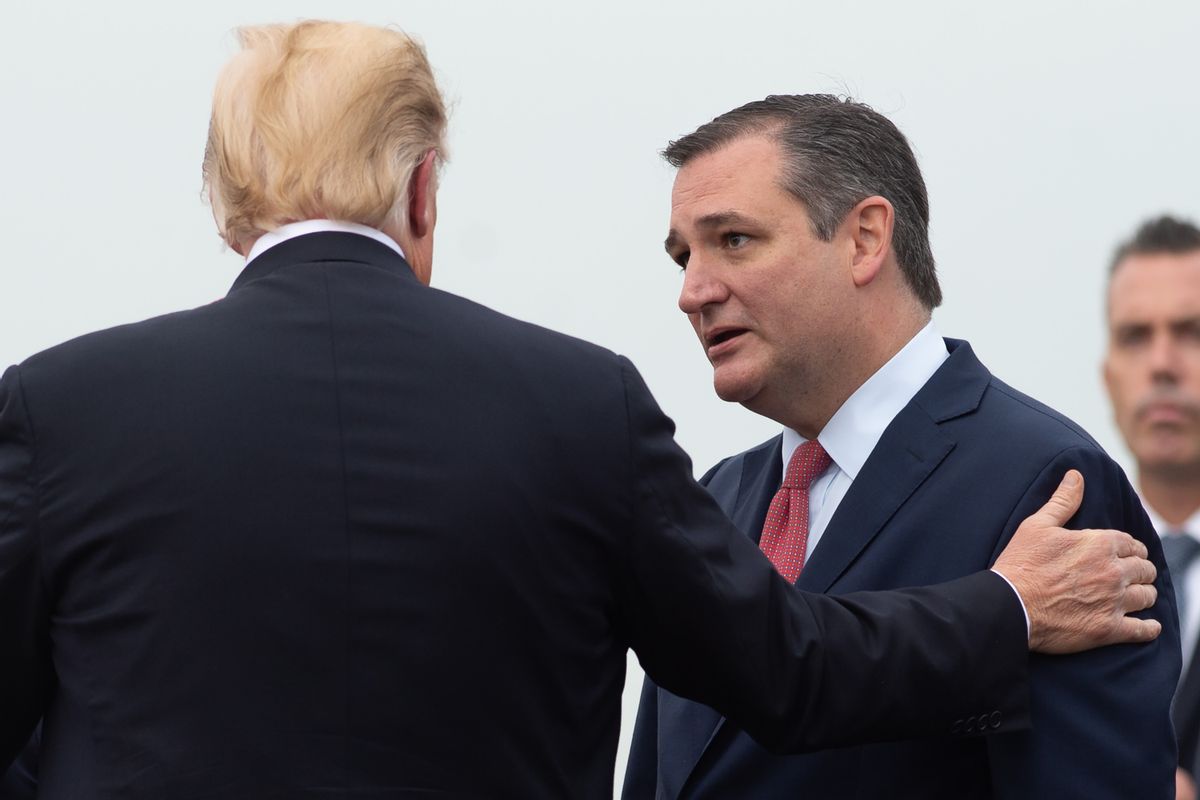 In the first major bombshell to emerge from the handover of Donald J. Trump’s tax returns, the Manhattan district attorney has announced that the former President claimed Senator Ted Cruz as a dependent.

Speaking to reporters, Cyrus Vance, Jr., said that listing the Texas senator as a dependent was “highly unorthodox, to say the least.”

This item was not a factual recounting of real-life events. The article originated with Andy Borowitz's "The Borowitz Report," which describes its output as being humorous or satirical in nature, as follows: "Satire from the Borowitz Report: Not the News."