Did Trump Say the Stock Market Would 'Crash' If Biden Won Election?

The stock market soared as the Biden administration's transition officially got underway. 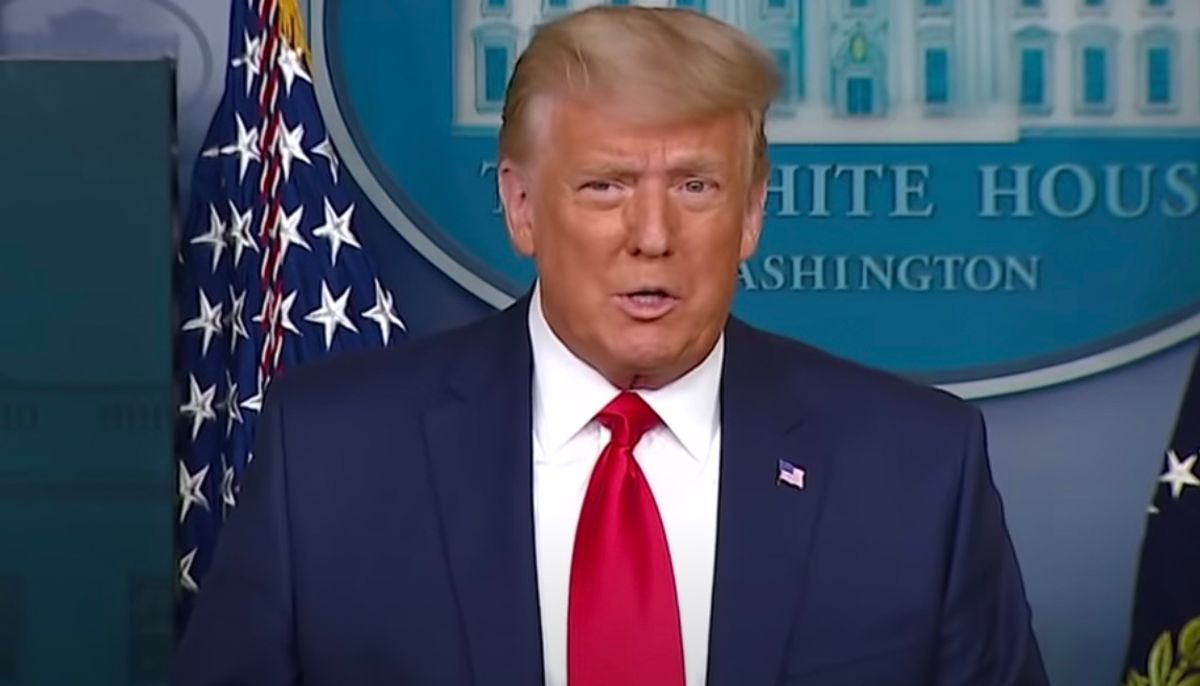 In the weeks leading to Nov. 3, 2020, U.S. presidential election, incumbent Donald Trump had wrongly predicted that if his political rival —  now-President-elect Joe Biden — won the election, the stock market would crash.

According to Factbase, a database that collects Trump's statements, the outgoing president made that prediction numerous times.

The prediction failed to materialize. On Nov. 24, 2020, as Biden's transition formally got underway, the stock market hit a record high. Trump acknowledged the stock market record with a brief announcement in the White House briefing room, then exited without taking questions from reporters.