Was the 2019 State of the Union Address Watched by More People Than the Super Bowl?

Wishing a thing true does not make it so -- especially when it's objectively measurable. 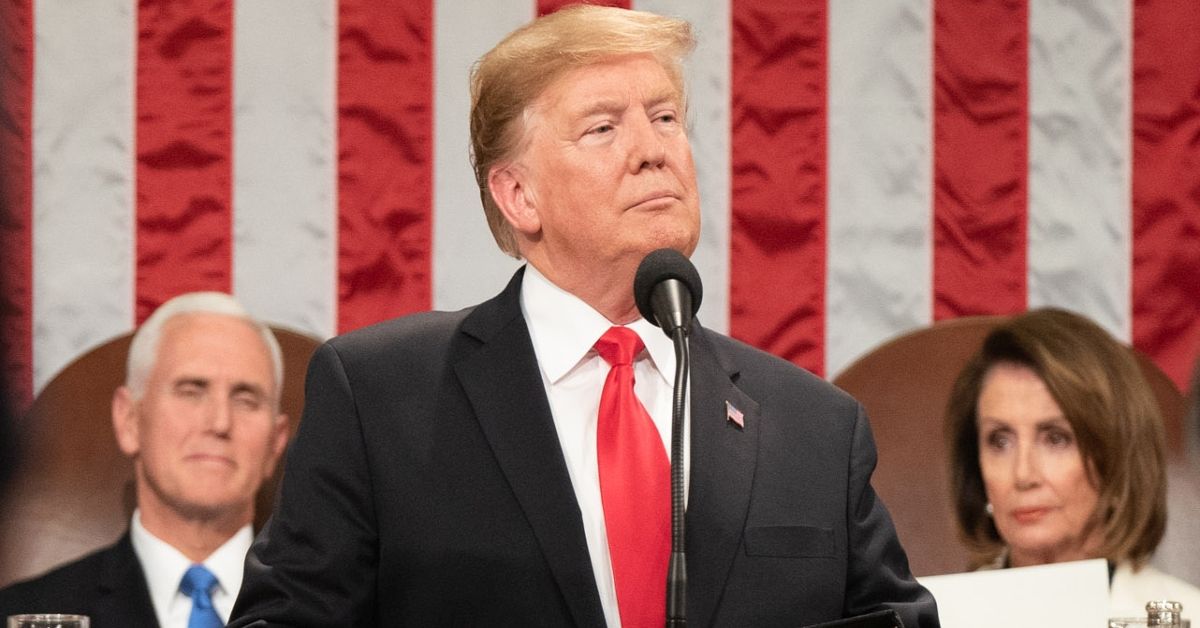 The size of the crowds attending his public events has always been supremely important to President Donald Trump, so much so that he has been known to inflate attendance numbers on more than one occasion.

The tendency for exaggeration seems to have rubbed off on some of Trump's supporters, a few of whom posted on social media after his 5 February 2019 State of the Union (SOTU) address that more people had watched the president's speech on TV than had watched the 2019 Super Bowl (which is typically the most-watched television broadcast in any given year).

Even though the Nielsen ratings for the State of the Union wouldn't be released until late the next day, Trump partisans wasted no time in claiming victory for the speech:

The SOTU had more viewers than the Super Bowl and with the same result.

It should be noted that the odds were massively against the SOTU beating the Super Bowl going in. Despite racking up the lowest Nielsen ratings of any Super Bowl in the past 10 years, 2019's Patriots vs. Rams match-up drew a total viewing audience of 98.2 million watchers -- more than twice the viewership of any State of the Union address (including Trump's previous outing) from the past decade.

Social media interactions are now included in the Nielsen Company's ratings estimates, and those numbers were similarly huge for the Super Bowl:

When it comes to the social nature of the game, in the U.S., there were 32.3 million social media interactions across official Facebook, Instagram and Twitter accounts and fan Twitter accounts about Super Bowl LIII on CBS on Feb. 3, 2019.

On 6 February 2019, Nielsen released the viewership stats for the State of the Union address. They could not have been happy-making numbers for those who had rushed to declare Trump's speech the ratings winner:

An estimated 46.8 million people tuned in to watch President Donald Trump deliver his State of the Union address in Washington, D.C., on Tuesday, Feb. 5, 2019.

More than twice as many people (98.2 million, as compared to 46.8 million) watched the Super Bowl than watched the State of the Union address in February 2019. The roughly 2:1 ratio also held for social media interactions related to the events.