Is Trump Planning To Launch His Own Social Media Site?

We've reached out to the former president's media relations team to discuss the claim. 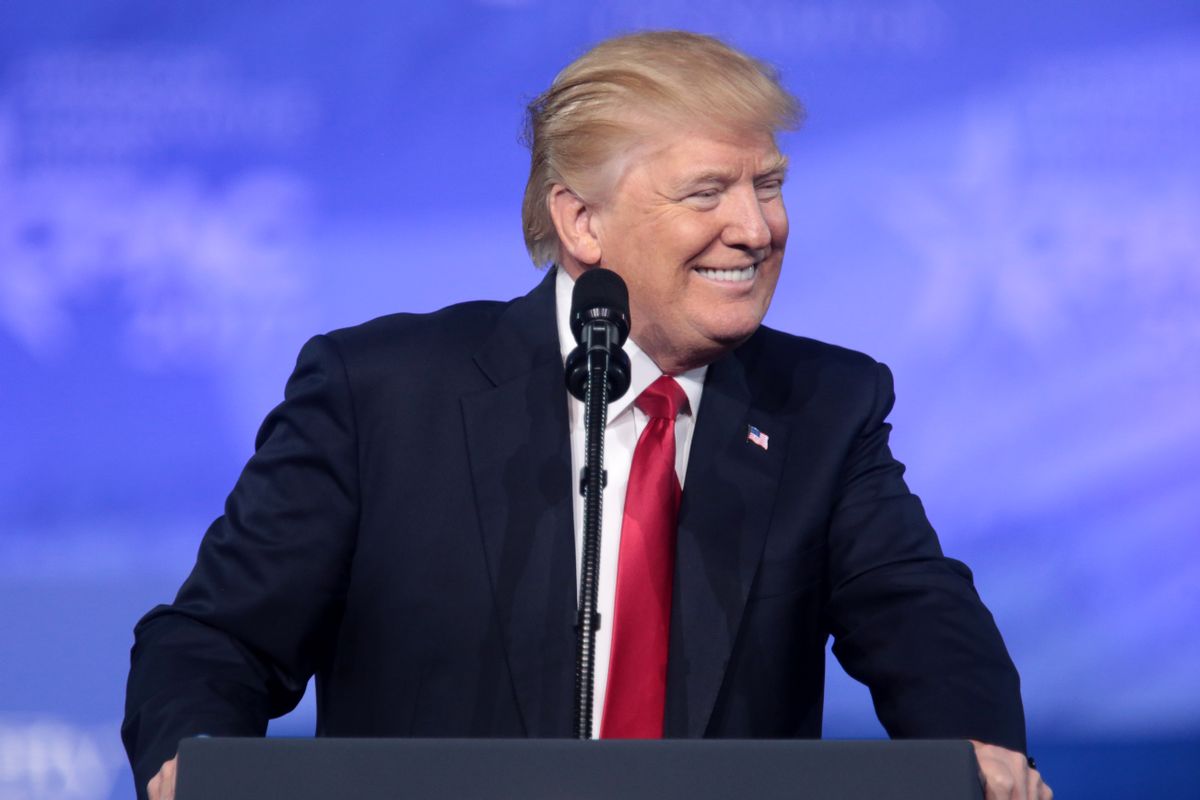 Claim:
On March 21, 2021, an adviser to former U.S. President Donald Trump said he was preparing to launch his own social media platform.
Rating:

In early 2021, after mainstream social media sites suspended former U.S. President Donald Trump for his posts related to the deadly Jan. 6 insurrection at the Capitol, rumors circulated alleging Trump may launch his own network to evade tech giants' user agreements.

Among major platforms that banned Trump days after the riot were Twitter, Facebook, and Instagram — the latter of which launched an investigation to determine whether he should someday be granted access again. That review remained ongoing as of this report.

In response to those lockdowns, reports surfaced on March 21 that Jason Miller, a senior adviser to the former president and commentator for the conservative network Newsmax, said Trump had plans to launch his own social media site in the coming months. The claim was true. On March 21, Miller appeared on Fox's "Media Buzz" segment with Howard Kurtz and had the following exchange, according to Fox's video archive obtained by Snopes:

Kurtz: Donald Trump obviously has been booted off Twitter, Facebook, and Instagram -- which were a great megaphone for him -- does he plan to try to get back on social media, perhaps, with some new outfit?

Miller: [...] I do think that we're going to see president Trump returning to social media, in probably about two or three months here, with his own platform. And this is something that I think will be the hottest ticket in social media. It's going to completely redefine the game. And everybody is going to be waiting and watching to see what exactly president Trump does, but it will be his own platform.

In other words, a long-time advisor to the former president indeed said Trump was planning to launch a social media site in late May or June 2021, though he did not elaborate on how, or under what circumstances, he came to that conclusion. Following that statement, the Fox host and Miller continued:

Kurtz: So just to follow up, this will be a platform that the president, the former president, will create himself? He'll be working with another company? And, obviously, he'd be starting from scratch. He won't start out with 88 million Twitter followers.

Miller: While I can't go much further than what I was able to just share. What I can say, that it will be big once he starts. There were a lot of high-power meetings he's been having at Mar-a-Lago with some teams of folks who have been coming in. And I've got to tell you, there, it's not just one company that's approached the president. There have been numerous companies. But I think the president does know what direction he wants to head here, and this new platform is going to big. And everybody wants him. He's going to bring millions and millions -- tens of millions -- of people to this new platform.

The above-transcribed remark alleged, as of spring 2021, Trump was hosting meetings with unidentified people or organizations at his Florida resort to apparently plan the new site's launch. However, Miller's comments lacked specifics for Snopes to cross reference with the calendars of high-profile tech moguls, a process that could determine the legitimacy of the adviser's alleged recount of events.

That said, we reached out to Trump's media relations team to ask who supposedly met with the former president about media endeavor and to learn the nature of those conversations. Specifically, we sought evidence to determine the stage of the purported site launch and if, or to what extent, it would function similarly to existing social media platforms. We have not received a response, but we will update this report when, or if, we do.

In sum, considering Miller's recorded comments on the Fox segment, we rate this claim "True."