It wouldn't be the first time the sitting president broke from tradition. 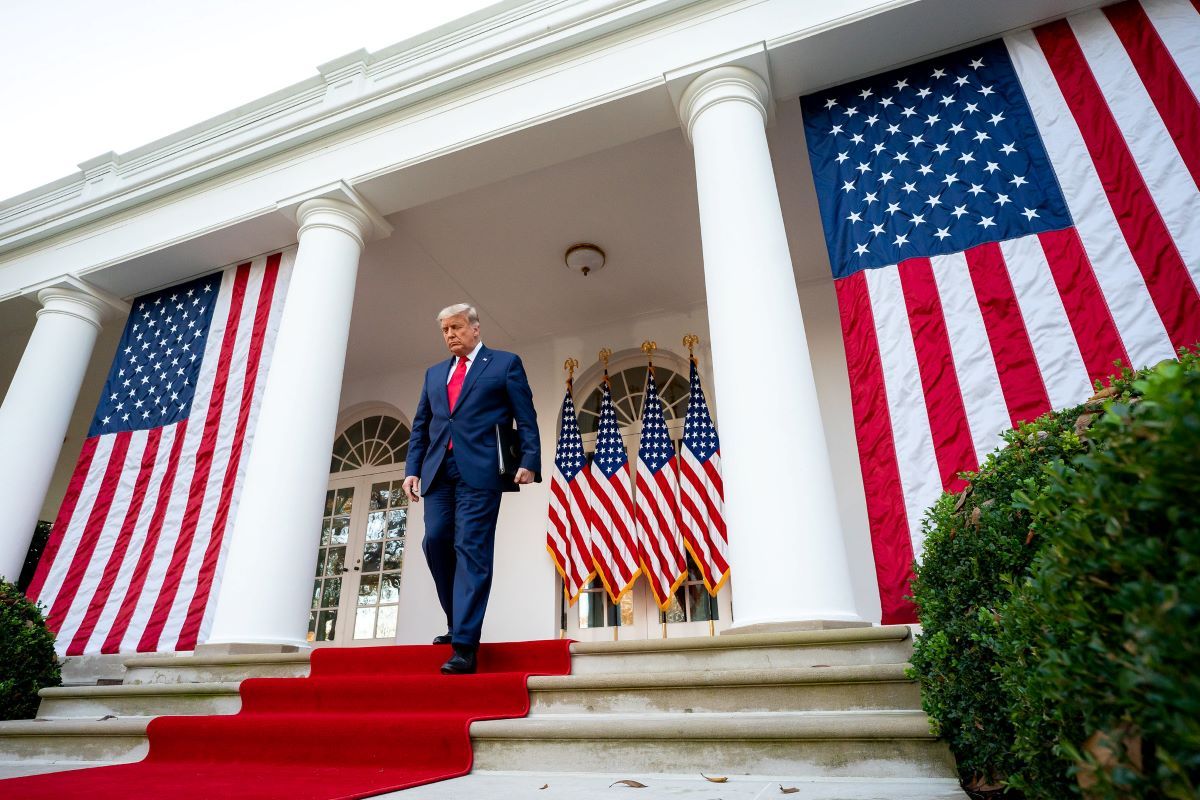 In late 2020, multiple news outlets reported U.S. President Donald Trump had "floated" the idea of hosting a rally where he would announce a 2024 presidential campaign on Jan. 20, 2021 — the day President-elect Joe Biden will take an oath of office and officially begin his term as the 46th president of the United States.

The reports were based on conversations journalists said they had with people who claimed to be familiar with the sitting president's agenda, but were not named publicly, and were not confirmed by a member of Trump's team or the president himself. (Typically, reputable journalists grant anonymity to sources who fear repercussions, such as employment termination or physical harm, for speaking publicly on a sensitive matter.)

In other words, for weeks, we could not confirm nor deny whether Trump was planning to bypass the Inauguration ceremony of his successor. But following the Jan. 6 attack on the U.S. Capitol by hundreds of Trump supporters and a public statement in which he acknowledged an end to his presidency, he tweeted around 10:45 EST on Jan. 8:

While his specific schedule on Jan. 20 remained unknown — the tweet, nor any other Trump statement, did not address earlier reports that he would host a rally on that day — it was accurate to say he was preparing to skip the ceremonial event that typically marks a peaceful transfer of power. Because of that announcement, we rate this claim "True."

Let us note here: In December, Snopes reached out to the White House directly, asking for its response to the reports about Inauguration Day. We did not hear back from anyone on Trump's team.