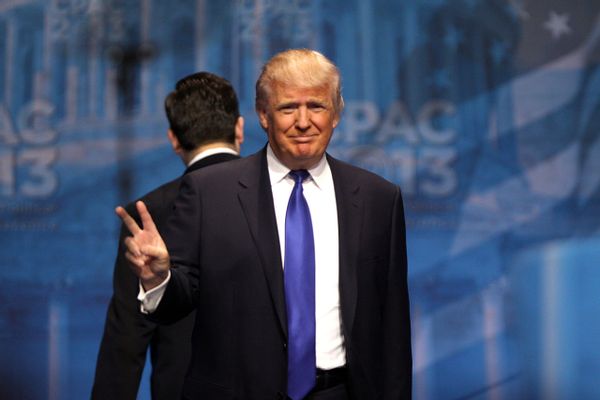 At 4:30 in the morning on 17 December 2016, President-elect Donald Trump took to Twitter to call China's seizure of a United States drone an "unprecedented" act. Trump, however (or someone posting on his behalf), made an unfortunate typo and instead called the incident "unpresidented": The tweet was deleted within a few hours and replaced with a message that correctly spelled the word "unprecedented":

China steals United States Navy research drone in international waters - rips it out of water and takes it to China in unprecedented act.

While many Twitter users shared captured screenshots of the "unpresidented" tweet, other viewers were skeptical that it was real. After all, several fake Trump tweets had previously been created and spread as genuine.

In this instance, however, the viral tweet was real.

Trump's "unpresidented" tweet was retweeted by thousands of people before it was deleted. While the URL currently leads to a page that reads "Sorry, that page does not exist!," a cached version of the message is still available via Google. The tweet was also archived via archive.is: