This quote has been circulating since at least 2004, but its provenance is still unknown. 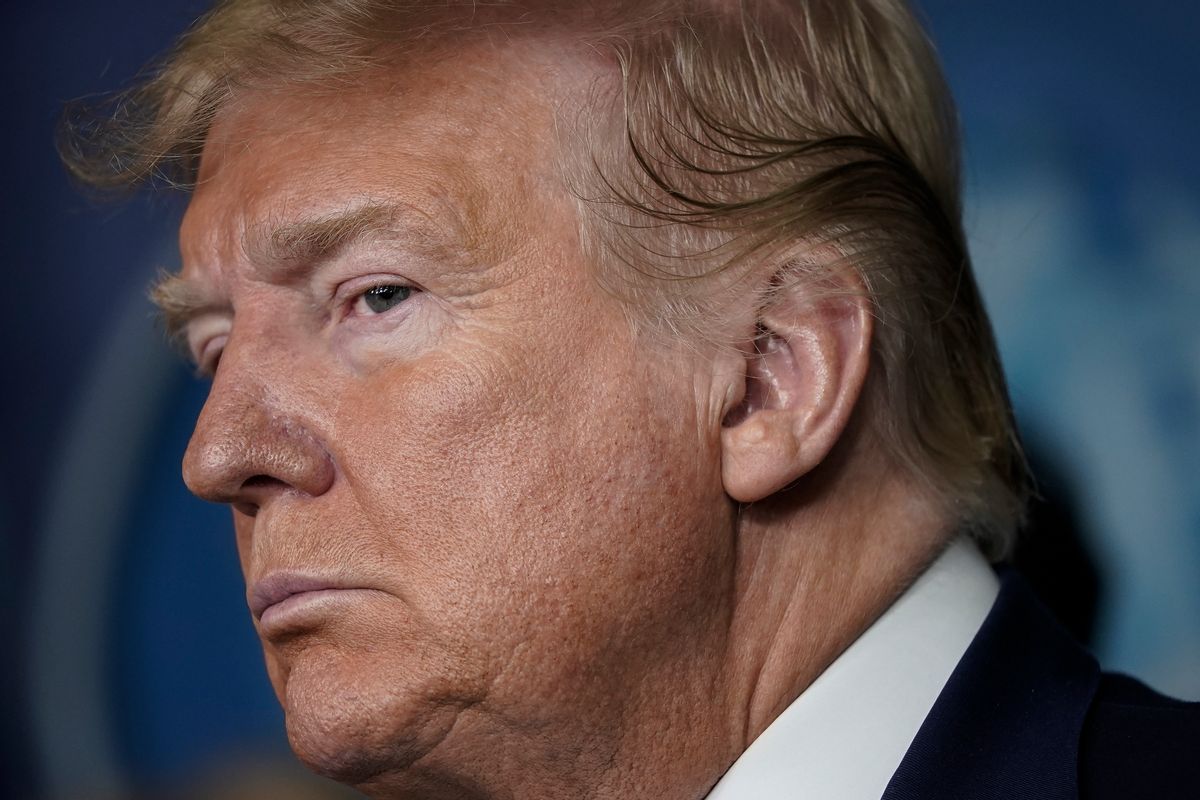 On March 13, 2020, U.S. President Donald Trump said during a press conference that he "didn't take responsibility at all" for the government's lagging behind other countries in terms of testing for new cases of the COVID-19 coronavirus disease after it was first detected in the United States (see video here).

This led to some renewed interest in an old quote ostensibly uttered by Trump and supposedly published in a 2005 issue of The Sun: We have been unable to verify the authenticity of this quote, nor have we been able to confirm that this image shows a genuine copy of The Sun from Sept. 12, 2005. We reached out to The Sun for comment and will update this article if more information becomes available.

We did find an instance of this quote in a 2004 article from the celebrity news agency WENN that was published on Contact Music. This 2004 story, however, is very light on details and provides no information about where, when, or in what context Trump made the comment.

The fact that this quote has been online since at least 2004 lends some credence to the idea that it is a genuine comment from Trump. Many of the fake quotes we encounter, for instance, are modern inventions that are only presented, perhaps in a fake newspaper clip, as if they were years old. However, we have been unable to find any other sources for this quote or any verifiable information about when and where it was said. As such, we've rated the truth of this claim as "Unproven."

Trump has made other statements regarding blame. In October 2017, for instance, Trump was speaking about how his administration wasn't following through on its agenda before he shifted the blame to Congress:

Before taking office, Trump expressed a different opinion about "where the buck stops." In November 2013, he posted the following message on Twitter: