Did Reagan Foundation Tell Trump Campaign to Stop Using His Likeness for Fundraising?

A fundraising email advertised a coin with Reagan's likeness on it. 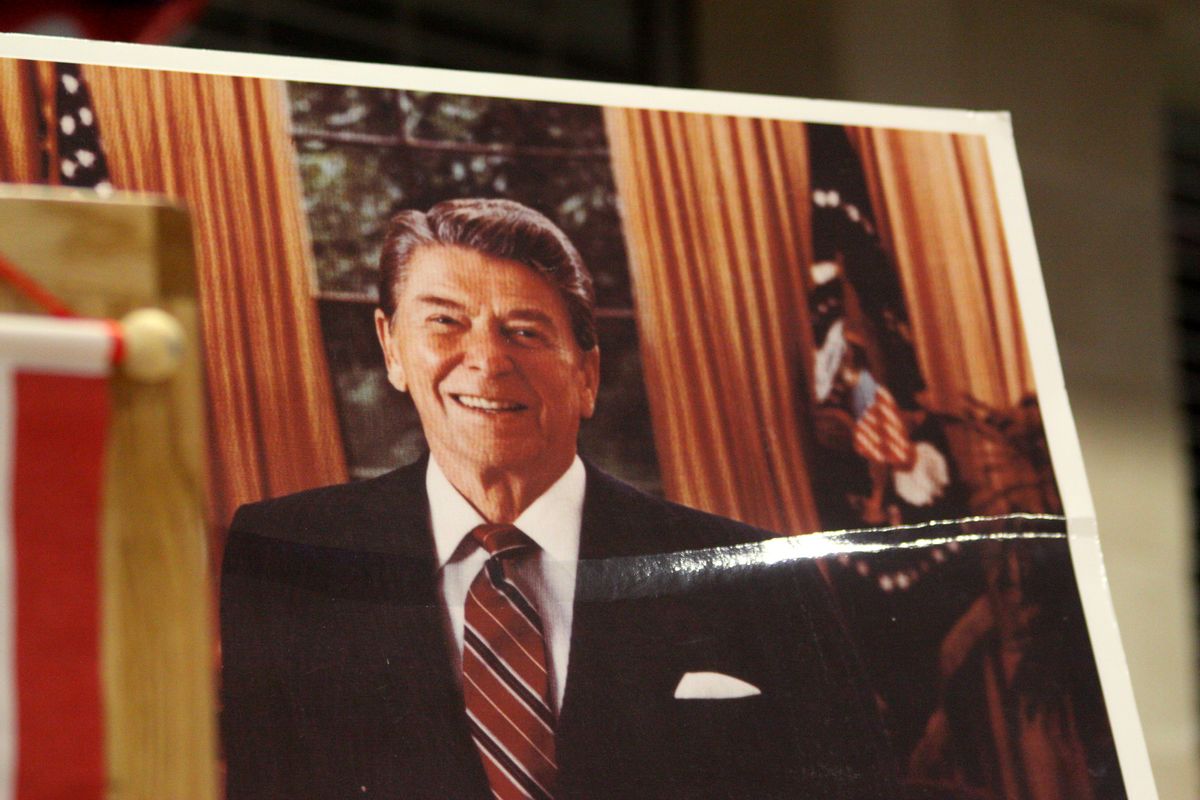 In late July 2020, the foundation named in honor of U.S. President Ronald Reagan asked the Republican National Committee and the campaign to re-elect President Donald Trump to stop using the 40th U.S. president's likeness to fundraise for the 2020 race.

The story made headlines and gained even more traction when Trump publicly criticized the Simi Valley, California-based, Ronald Reagan Presidential Foundation and Institute for making the request, prompting readers to question whether the situation was true.

Melissa Giller, chief marketing officer for the Reagan Foundation, confirmed in an email that the organization did call the RNC and ask that it "cease and desist" using Reagan's image on a commemorative coin it was using to fundraise for the Trump campaign. The RNC agreed to cooperate with the foundation's request, Giller said.

At issue was a fundraising email sent by the Trump Make America Great Again Committee, a joint fundraising effort composed of the Trump campaign and the RNC. As The Washington Post reported, the email offered supporters "two commemorative coins, one engraved with Reagan’s image and the other with that of President Trump to anyone who donates $45 or more for Trump’s reelection. The email was 'signed' by Trump."

Giller told us, "The Ronald Reagan Presidential Foundation and Institute owns the name, image, and likeness of President Reagan and they used [Reagan's] image for the coin without our consent."

Trump responded with a tweet implying that the foundation's request for the campaign to stop using Reagan's image on the coins was attributable to the fact that Frederick J. Ryan, Jr., serves as both the chairman of the board of trustees for the Reagan Foundation and as the publisher and CEO of The Washington Post. Trump frequently complains about the Post's coverage of him.

Previous Article
Next Article
Article 20 of 38 in Collection