Did Trump Quit Costco Membership in This Letter?

A letter purportedly sent by former U.S. President Donald Trump to Costco spoke of "an eight-pound tub of coconut clusters" and rotisserie chickens. 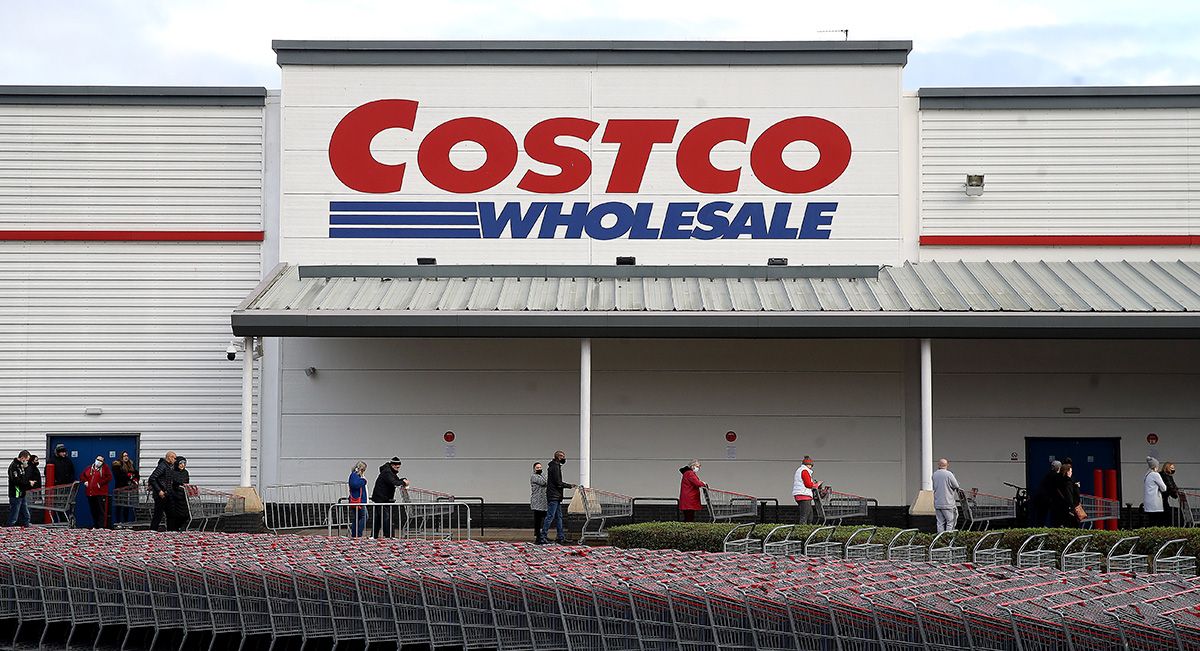 On Feb. 4, 2021, a picture went viral on Twitter that appeared to show former U.S. President Donald Trump seeking to cancel his Costco membership in a formal letter. The image was subsequently shared in several other tweets that also received thousands of retweets and likes.

The Office of Donald J. Trump

I am writing to inform you that effective immediately I am terminating my membership with Costco. For the past fourteen years I have been a major supporter of your stores, but that ends today.

I have heard from many, many people about your company's plan to boycott products that Americans love simply because they are great admirers of mine like Mike Lindell, a great patriot. Let me tell you: this is un-American, and probably illegal. Who are you to say what a business can or can't do?

You know, frankly, I've never really used the membership anyway. Who needs an eight pound tub of coconut clusters? And the piles of clothing in the center of the store, My God. Nobody wants Kirkland jeans.

I have been a big supporter of business, nobody loves business more than me, I did the biggest tax cut we've ever seen, a tax cut that helped you and helped your board, and this is what I get in return? A boycott? I've never seen anything like this before.

To be honest, the membership wasn't even for me, I bought it, a lot of people bought it, I let people use the card, many of them got the hot dogs, the chickens, they returned the card, I never even used it. If I had only known what was going on behind the scenes I would have canceled it earlier.

You have done a huge amount of damage to this country, worse than Wal-Mart and probably Trader Joes. It's not good, and people are seeing it.

Consider this my final interaction with your company.

Some Twitter users said that they didn't know what to think of the letter.

"It really had me thinking it was real," said one tweet with more than 700 likes. "Wait... I really don't know... Is this real?," tweeted another. @jimfish98 tweeted: "The most fucked up part of this post is I can't tell if its satire or real because I would never put this past him." Others had similar thoughts, including @lelelom: "I can't even tell the real letters from the fake letters anymore."

However, the letter addressed to Costco with Trump's letterhead appeared to be nothing more than a bit of comedy.

The author of the humorous and satirical note left several clues that it was not written by Trump. First, Costco did not "boycott" MyPillow. As of Feb. 6, 2021, the company's products were still for sale on the Costco website.

The "eight-pound tub of coconut clusters" was another hint, as was the dig at Kirkland jeans.

The letter claimed the Trump tax cuts helped the Costco CEO and the board. This was also a bit of a poke at the fact that some critics claimed his tax cuts benefitted wealthy Americans.

Further, Costco membership cards include a picture of the member. It would not be possible to loan a card to a number of people. They would likely be stopped at the door by a Costco employee who checks membership cards upon entry.

The joke Costco letter appeared to have been inspired by a real document sent by Trump earlier on the same day with the same letterhead. On Feb. 4, he sent a letter of resignation to the Screen Actors Guild (SAG):

SAG responded with its own statement:

Trump also posted a letter to the Gab social network regarding his second impeachment trial, but he made no mention of Costco.

In sum, Trump did not send the above-displayed letter to cancel his Costco membership. The humorous note looked to be inspired by a real notice that he sent earlier that week to resign from SAG.