Was Donald Trump Seen at a Swiss Resort with Vladimir Putin Before the Election?

Reports that Donald Trump was spotted at a Swiss resort with Vladimir Putin before the 2016 election are fake news. 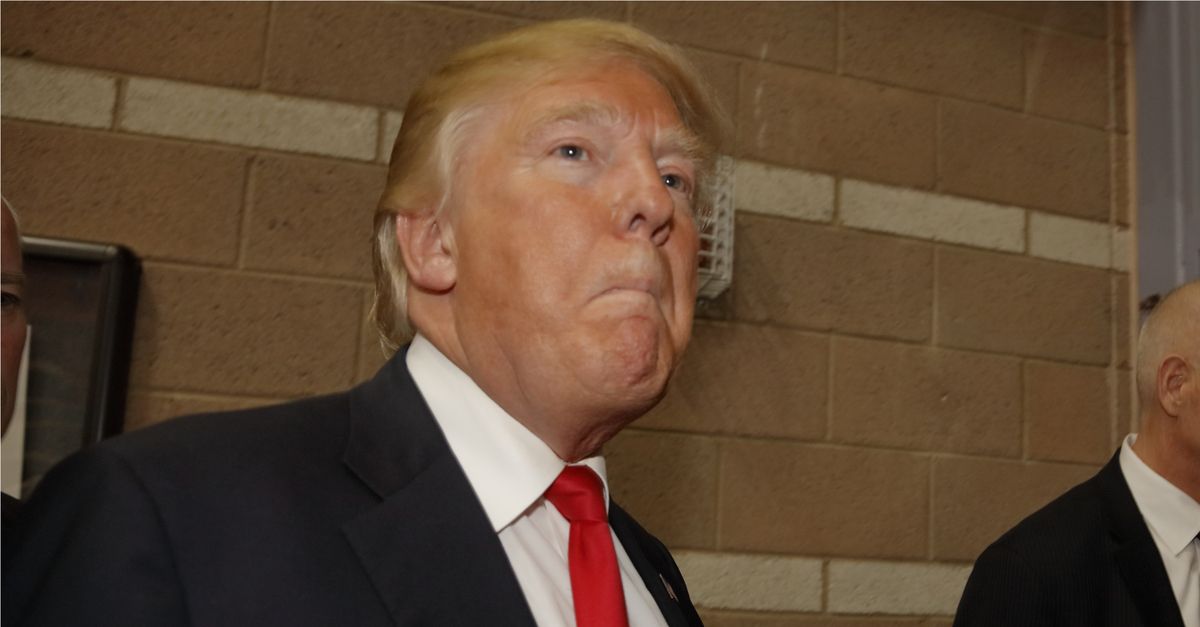 Claim:
Donald Trump was spotted at a Swiss resort with Vladimir Putin before the 2016 election.
Rating:

In mid-February 2017 web sites such as the Houston Leader, Sacramento Dispatch and Salt Lake City Guardian published identical articles reporting that Donald Trump was spotted at a Swiss resort with Russian president Vladimir Putin in June 2016, several months prior to Trump's election to the presidency:

Amidst controversy that President Trump had ties with the Russian government prior to the 2016 presidential election, a shocking, yet currently unsubstantiated report comes from sources within the Alpine region of Switzerland.

According to the multiple media outlets, reports from Nathan Sjögren, a 42-year-old employee of Die Böhmische Therme (known as the Volmer Institute to US travelers) a high-class “wellness spa” located in the Swiss Alps, the then 2016 republican presidential candidate Donald Trump and Russian president, Vladimir Putin were enjoying the resort’s amenities together on the afternoon of June 25, 2016. Trump was off the campaign trail during that time for a business trip to Scotland where he took place in the opening ceremony for his newest golf course ... According to the 42-year-old Volmer Institute employee, he had taken notice of the two men, however, as someone who doesn’t closely follow foreign politics, put little merit in the sighting. Until, of course, news of the controversial ‘Trump-Russia Dossier’ was heavily covered in Switzerland’s press throughout January 2017.

The ‘Trump-Russia Dossier’ is a controversial, however, unconfirmed private intelligence dossier containing allegations of misconduct and ties between Donald Trump and the Russian government authored by a former British M16 intelligence agent, Christopher Steele, who has since gone into hiding.

Although the report appeared at a time when rumors about President Trump's relationship with Russia were popular, there was no truth whatsoever to the claim. The Sacramento Dispatch, Houston Leader, and Salt Lake City Guardian web sites are some of the many regional fake news sites that have sprung up lately, established to masquerade as the digital arms of big-city newspapers. The design of these three web sites is virtually identical, and their credible-sounding names have led social media users across the U.S. to believe they are legitimate news sources.

Redirects subsequently put in place for these fake news sites demonstrate that they were established as a promotional effort for the psychological thriller film A Cure for Wellness.