An image purporting to show a tweet sent by Donald Trump, in which he promised to pardon accused mass shooter Dylann Roof, was a hoax. 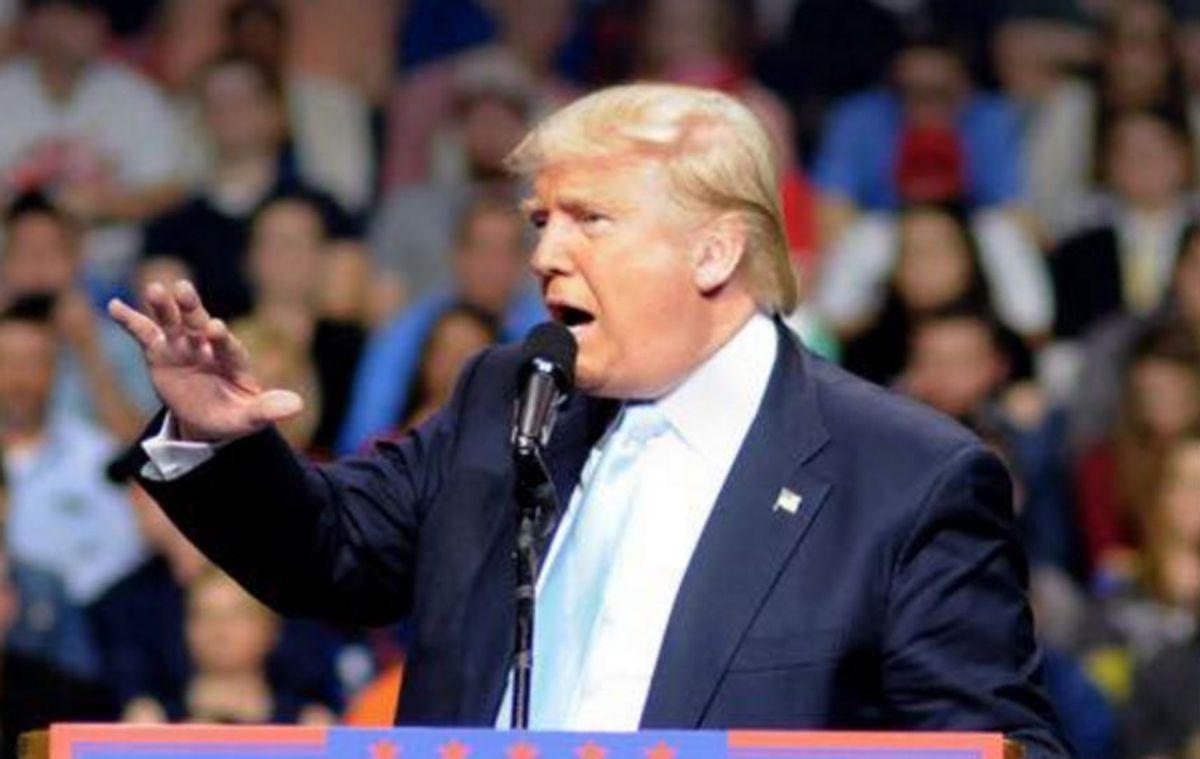 Claim:
Donald Trump promised on Twitter that his first act as president would be to pardon Dylann Roof.
Rating:

Accused mass shooter Dylann Roof, who faces federal charges for shooting and killing nine members of a church in Charleston, South Carolina in June 2015, once again made headlines on 28 November 2016 when news outlets reported that he would be representing himself in a hate crimes trial.

At the same time, an image purporting to show a tweet sent by President-elect Donald Trump promising to pardon Roof appeared, and was quickly circulated:

The message displayed here does not appear anywhere on Trump's timeline, and while it was shared with messages claiming that the tweet posted — then quickly deleted — from Trump's account, this is untrue.

For one thing, the message was reportedly retweeted 1203 times, yet we were unable to find any tweets linking back to the original message.  For another, Trump's tweets routinely make headline news almost immediately after they appear, and yet this has not been mentioned in any news reports.

It is also extremely easy to fake celebrity tweets, with a proliferation of prank sites that exist for that specific reason:

Finally, this is not the first time that rumors have linked Roof to Trump. In August 2016, a fake news story reported that the president-elect donated $50,000 to Roof's family after the shooting.