Did President Trump Say 'I Met with the President of the Virgin Islands?'

In a 2017 speech, Trump referred to Kenneth Mapp, governor of the U.S. Virgin Islands, as the territory's 'president.' 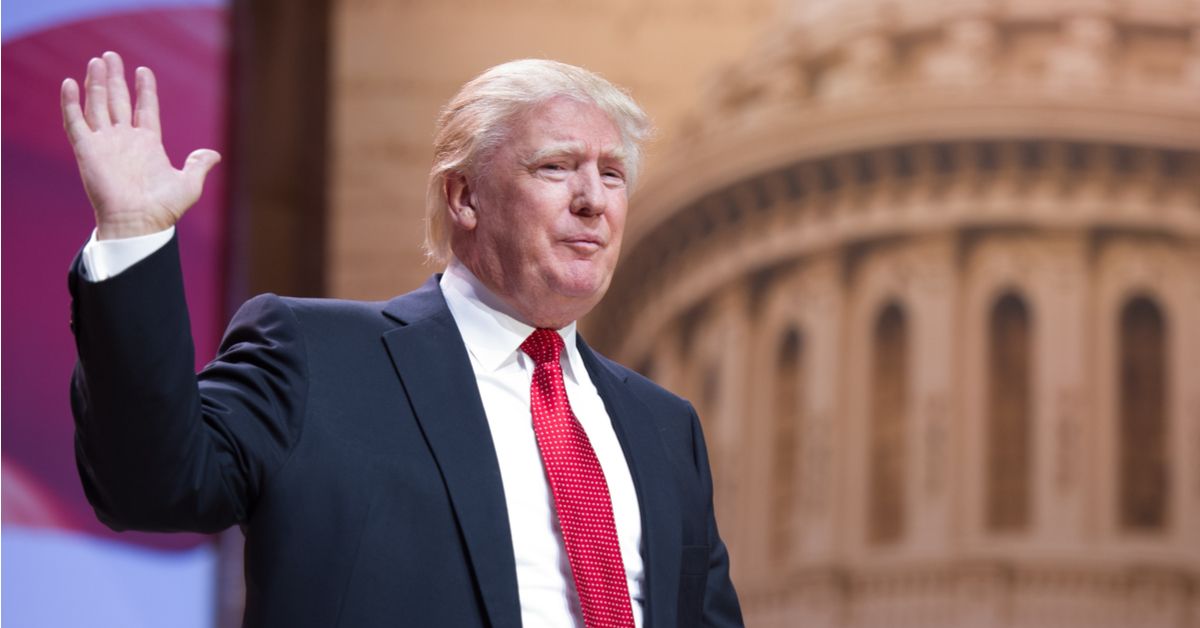 Claim:
President Trump said "I met with the president of the Virgin Islands," a U.S. territory of which Trump is the chief of state.
Rating:

The more often one speaks in public, the greater the odds one will be caught making an embarrassing flub. This applies to heads of state no less than the rest of us.

A statement uttered by President Trump in late 2017 (and is still making the online rounds) seemed to show confusion on his part as to whether his presidency extended to United States territories such as the Virgin Islands, Guam, and Puerto Rico. The quote -- "I met with the president of the Virgin Islands" -- is frequently shared as a sarcastic meme on social media: The occasion was the 2017 Values Voter Summit, which took place at the Omni Shoreham Hotel in Washington, D.C., on 13 October. President Trump opened his speech by offering condolences to the victims of the mass shooting two weeks earlier in Las Vegas, Nevada, and expressing solidarity with those affected by recent natural disasters, including the victims of Hurricane Irma and Hurricane Maria in Puerto Rico and the U.S. Virgin Islands:

We also stand with the millions of people who have suffered from the massive fires which are right now raging in California, and the catastrophic hurricanes along the Gulf Coast, in Puerto Rico, the Virgin Islands, and I will tell you, I left Texas, and I left Florida, and I left Louisiana, and I went to Puerto Rico and I met with the President of the Virgin Islands. These are people that are incredible people. They suffered gravely, and we'll be there, we're going to be there ...

Trump indeed misspoke when he called Mapp the president of the Virgin Islands instead of referring to him as its governor, but there are no grounds for assuming he didn't know the difference. In a tweet issued on 3 October 2017, ten days before his speech at the Values Voter Summit, Trump correctly referenced the governor and his title:

Great meeting with Governor Mapp of the #USVI. He is very thankful for the great job done by @FEMA and First Responders. pic.twitter.com/AtBGEpDF9C