Is Trump the First President in 100 Years Not To Have a Dog?

The White House has had a long and interesting history of four-legged residents. 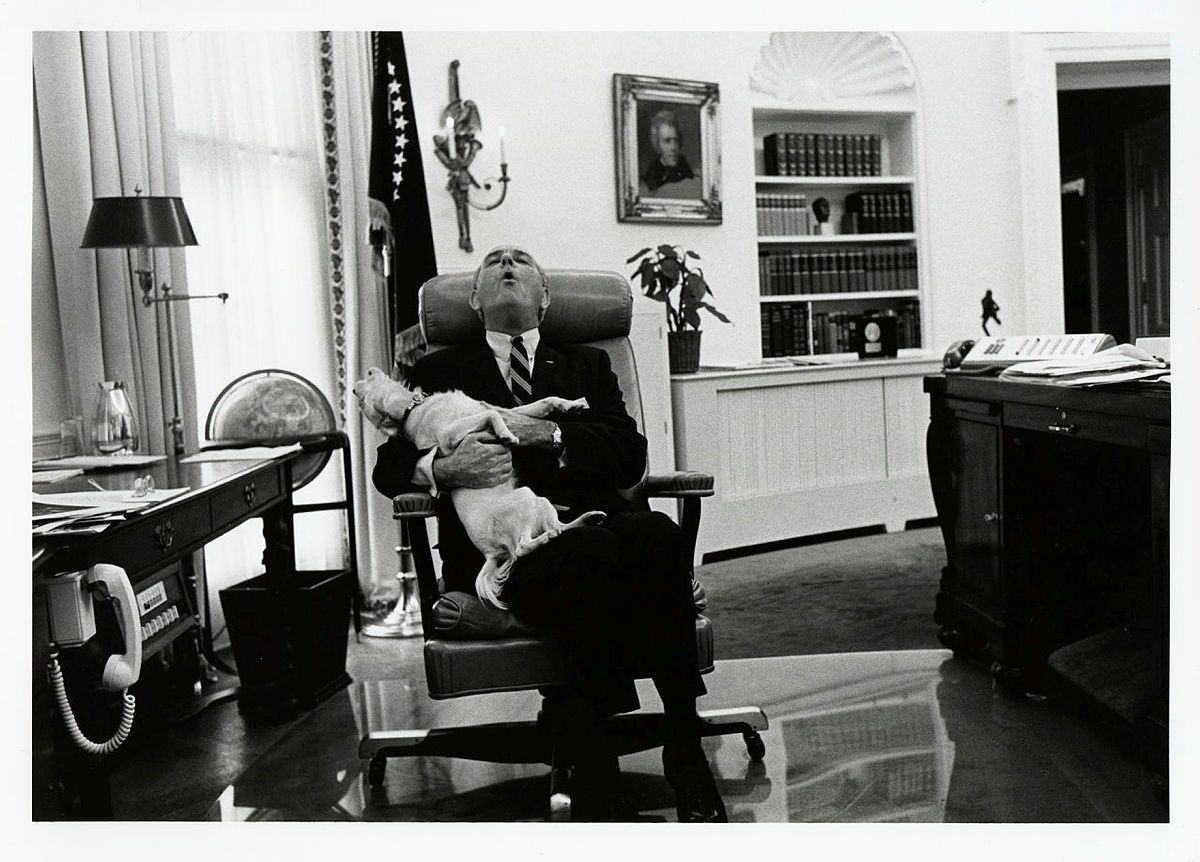 Claim:
U.S. President Donald Trump is the first president in a 100 years not to have a dog.
Rating:

In October 2020, a political group promoting Democrat Joe Biden for president called Dog Lovers for Joe released a video claiming that U.S. President Donald Trump was the first president in over 100 years not to have a dog.

The video shows various photographs of former presidents — including Ronald Reagan, George H.W. Bush, Bill Clinton, George W. Bush, and Barack Obama — with their dogs, claiming that "Trump is the first president without a dog in the White House in over a century."

This claim is accurate.

While the Dog Lovers for Joe organization released this ad in October 2020, it covers some well-trod ground. When Trump first took office in January 2017, there was a lot of speculation over whether or not the Trump family would welcome a "first dog" into the White House.

The Independent wrote at the time:

They say a dog is man’s best friend – but Donald Trump could become the first US President for nearly 130 years not to have a canine companion in the White House.

The last President not to have a dog was William McKinley, who died of gangrene a year into his second term after a failed assassination attempt.

While there was speculation early in Trump's presidency that he would bring a first dog to the White House, that never ended up happening.

The last president who did not have a dog was William McKinley, the 25th president of the United States, who was assassinated in 1901. McKinley's successor, Theodore Roosevelt, had a dog named Skip. The Roosevelt family also had some exotic pets, including a lizard, pig, badger, blue macaw, rooster, hyena, barn owl, rabbit, pony, pig, and a small bear named Jonathan Edwards.

Every president since then — excluding Trump — has followed suit.

At the top of this article, there's an image of U.S. President Lyndon Johnson and his dog Yuki. Below is a photograph of the Roosevelt family and their dog Skip from the White House Historical Association: Much ado has been made about the fact that Trump does not have a dog, but the president gave a simple explanation for his pet-less White House: He simply doesn't have time.

While it is true that Trump is the first president in more than 100 years to not have a dog in the White House, this fact has been exaggerated into headlines that state, without sufficient evidence, that "Donald Trump hates dogs." In 2018, we examined this issue in closer detail after we encountered a fake quote that falsely portrayed the president saying that he found dogs "disgusting." You can read more about Trump and his relationship with dogs here.