Did Trump Send a Letter With a Hidden Insult to Pelosi?

Routine correspondence from the president supposedly said more than lawmakers were expecting. 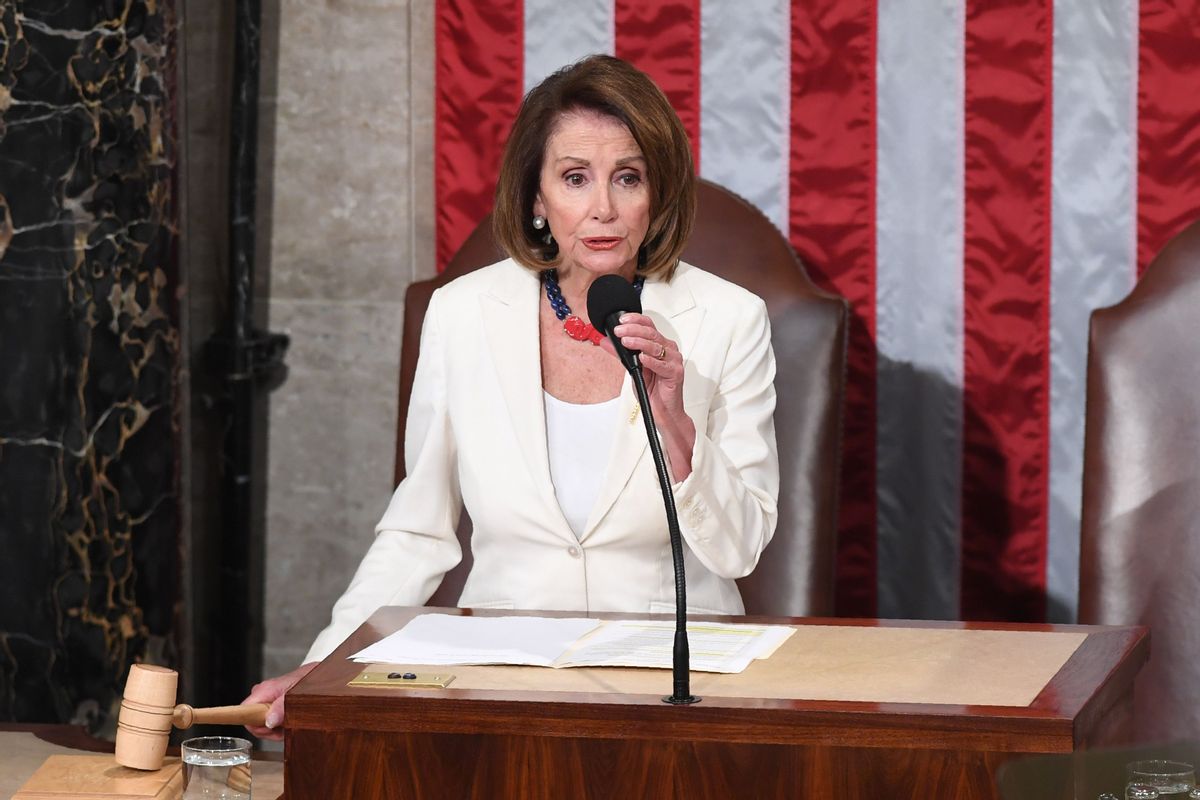 In accordance with annual custom, on Dec. 20, 2019, House Speaker Nancy Pelosi sent a letter to President Donald Trump inviting the chief executive to deliver an address to Congress on the state of the union on Feb. 4, 2020:

As ABC News noted in a tweet about Pelosi's invitation, it came "just days after the House of Representatives voted to impeach the president":

Shortly afterwards, a putative letter from Trump to Pelosi accepting the invitation circulated via social media, with highlighting added to document that the first letter of each line formed a vertical acrostic spelling out a rather crude phrase aimed at the House speaker: Although some precedent for government officials' engaging in such hijinks exists, this letter was just a humorous fabrication (possibly one which originated on the notorious 4chan website) and not a genuine missive sent by the president. It does not appear on the portion of the White House website where such presidential correspondence with Congress is typically posted, nor has any news outlet reported on such a letter's being sent by the president (much less with an obscene hidden message encapsulated therein).

What news accounts did note of the subject is that the White House merely "issued a short statement saying the president 'has accepted the Speaker's invitation.'"