Is Trump Blocking COVID-19 Aid in Favor of Tax Cuts That Would Drain Social Security?

It wasn't the first time the president pushed to add the payroll tax cut to a coronavirus relief package. 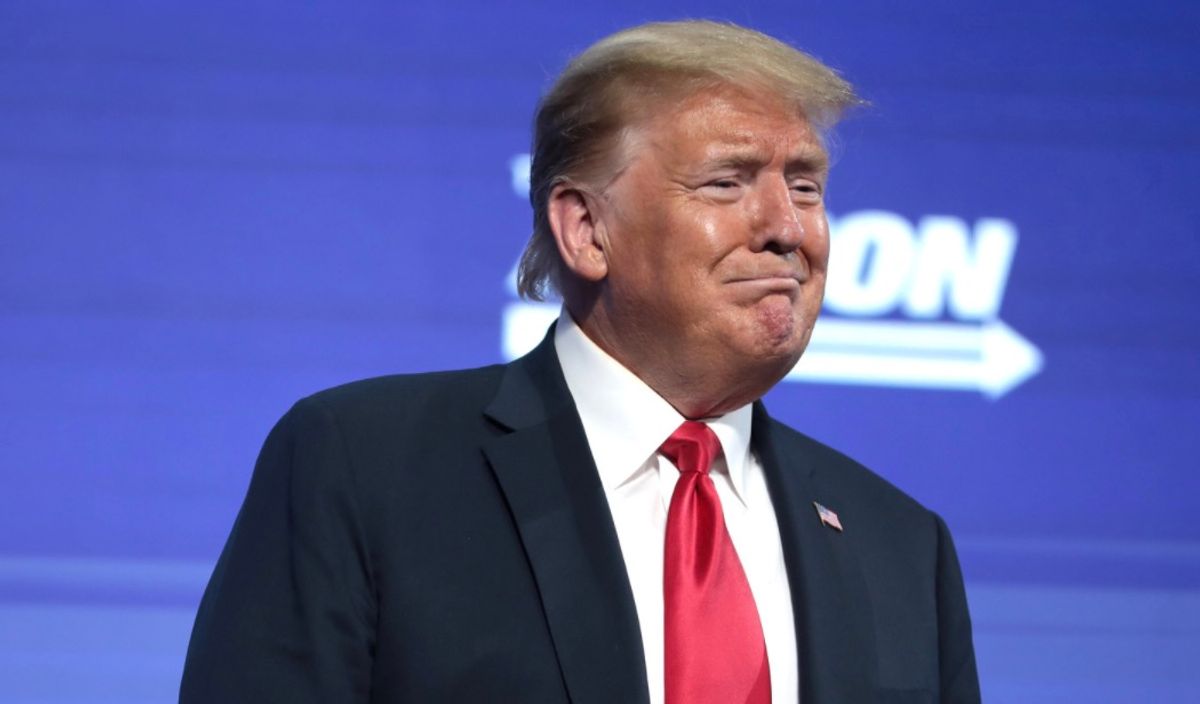 In late July 2020, readers shared concerns over articles posted to social media that indicated U.S. President Donald Trump intended to block a coronavirus financial relief package sent to him by Congress if the package didn't include a cut to the payroll taxes that fund retirement benefits.

It's true that Trump initially threatened to veto any relief package from Congress if it didn't include a payroll tax cut, and it's not the first time he's pushed for it. When the COVID-19 pandemic initially began surging in the U.S. in March 2020, Trump wanted payroll tax cuts in the first round of economic relief too.

Experts have said such a tax cut would cripple the funding source for retirement benefits older Americans rely on. Quoting Howard Gleckman, a senior fellow at the Tax Policy Center, Reuters reported in March 2020 that it would have "'blown a trillion-dollar hole' in the trust funds that pay Social Security benefits for retirees and help fund the Medicare healthcare program for Americans over age 65."

But Trump has since backed down from his most recent vow to veto relief after support for the payroll tax cut floundered among both Democratic and Republican lawmakers. The Associated Press reported on July 23, 2020, "Trump yielded to opposition to the payroll tax cut among his top Senate allies, claiming in a Twitter post that Democratic opposition was the reason. In fact, top Senate Republicans disliked the expensive idea in addition to opposition from Democrats for the cut in taxes that finance Social Security and Medicare."