Did Trump Pay 8 Women to Have Abortions? 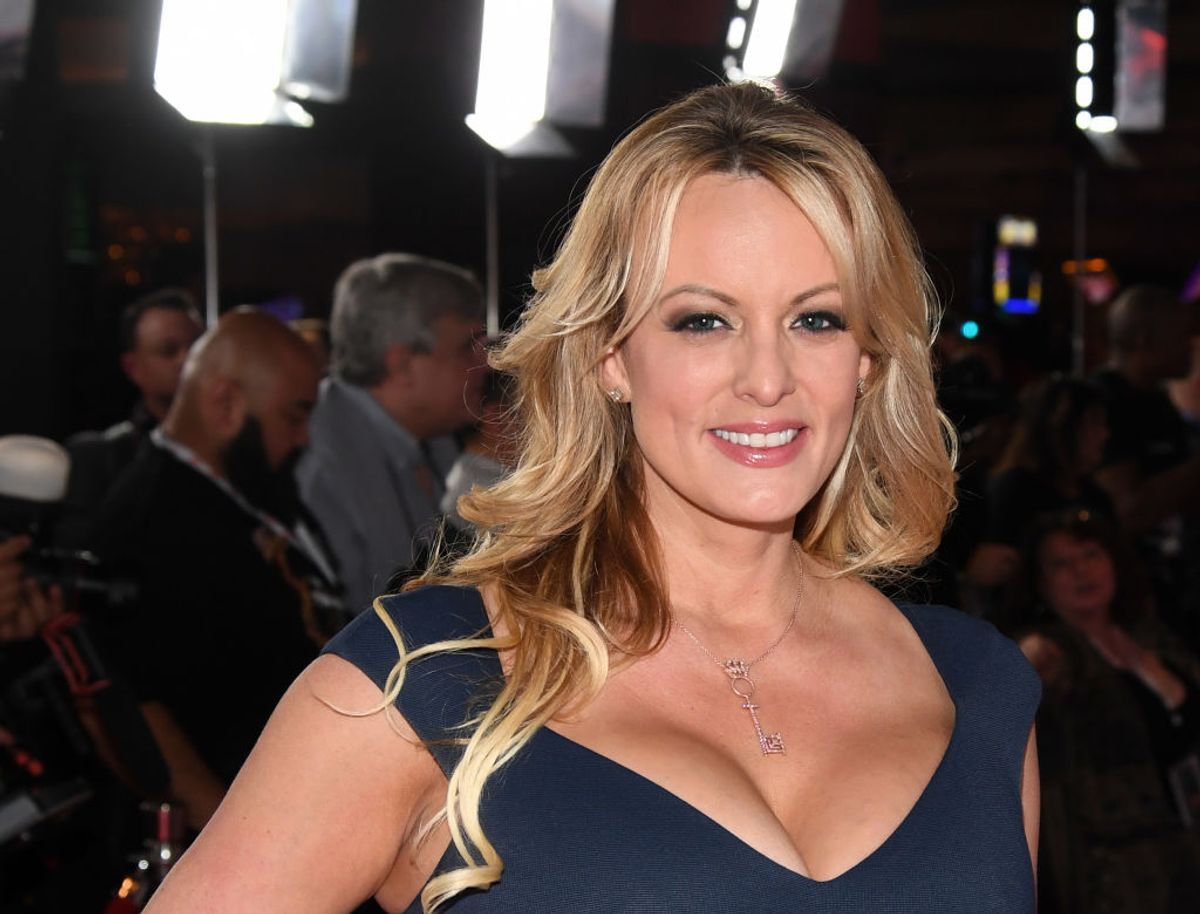 Rumors have circulated for years to the effect that U.S. President Donald Trump has paid off multiple sexual partners to undergo abortions after he impregnated them, and to sign nondisclosure agreements precluding them from discussing their involvement with him. One common form of this rumor holds that Trump may have paid as many as eight different women to undergo abortions.

Critics of Trump are inclined to believe such rumors because:

1) Two women -- Stormy Daniels and Karen McDougal -- have publicly asserted that they were paid "hush money" to keep quiet about their sexual encounters with Trump:

2) Both women alleged that Trump eschewed the use of condoms during the sexual encounters they each had with him in 2006:

In describing their alleged affairs with President Donald Trump publicly, Karen McDougal and Stormy Daniels have raised a host of legal issues about possible abuse of power and campaign-finance violations. But they also revealed to Anderson Cooper a health-related detail that has raised other questions. They say that Trump preferred to not use condoms in the sexual encounters they had with him in 2006.

The TV anchor pointedly asked both women if “protection” was used during their alleged encounters with the future president. They said no, and people on Twitter took note.

3) During a 2016 interview, Trump dodged answering a question about whether he had ever been involved with anyone who had an abortion:

Given [Trump's] draconian comment [about] sending women back to back alleys, I had to ask: When he was a swinging bachelor in Manhattan, was he ever involved with anyone who had an abortion?

“Such an interesting question,” he said. “So what’s your next question?”

On the other hand, this rumor seems to be driven purely by speculation rather than by any hard evidence:

1) The origin of the claim about the supposed existence of up to eight "Trump mistresses paid to have abortions and kept quiet with nondisclosure agreements" appears to be a gossip blog item that attributed the information to nothing more specific than "one source."

2) Neither Daniels nor McDougal claimed to have been impregnated by Trump, nor has any other woman come forward to make such a claim.

3) While testifying under oath before Congress in February 2019, Trump personal attorney and "fixer" Michael Cohen denied the existence of a Trump "love child" and said he was not aware of Trump's having paid for any women to obtain abortions:

Cohen said Trump did not have a child out of wedlock, despite the fact that Trump-friendly American Media, Inc. paid $15,000 to “catch-and-kill” a story by former Trump bodyguard’ Dino Sajudin about the purported child. “Not to the best of my knowledge,” Cohen told Rep. Jackie Speier (D-CA) during [a] hearing about the supposed love child.

Cohen was asked to address rumors that Trump may have paid for a mistress’ abortion. “Do you have any knowledge of President Trump arranging any health-care procedures for women not in his family?” Raja Krishnamoorthi (D-IL) asked, euphemistically. “I’m not aware of that, no,” Cohen flatly answered.

No matter how fervently some Trump opponents might want to believe in this rumor, from an evidentiary standpoint it currently lives only in the realms of surmise and conjecture rather than established fact.

Pengelly, Martin.   "Trump Dodges Question Over Whether Any Past Partners Had Abortions."     The Guardian.   2 April 2016.