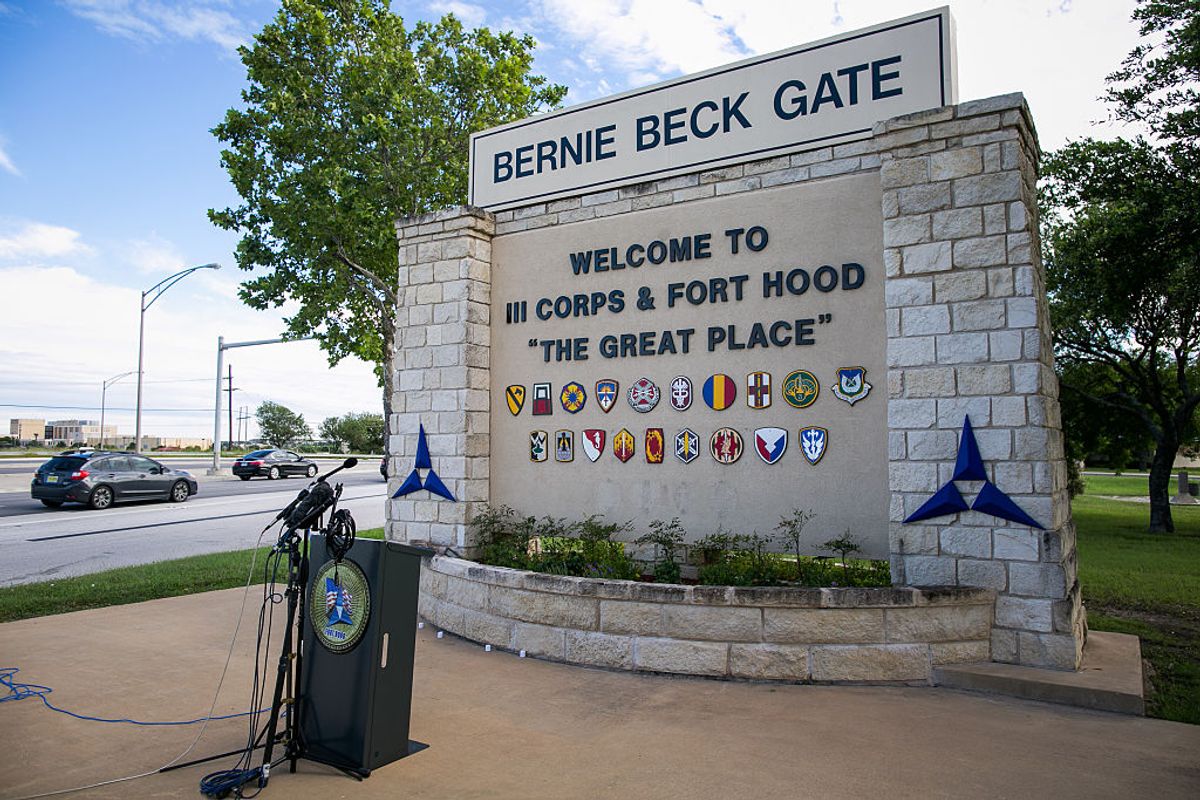 On Nov. 18, 2019, the Duffel Blog published an article positing that U.S. President Donald Trump had issued a pardon to Nidal Hasan, the former Army major who was convicted of killing 13 people during a mass shooting at Fort Hood in November 2009:

“Pathetic lawyers and courts are unfairly judging our men in uniform,” Trump tweeted earlier today. “These people are so far removed from the battlefield they act like Nidal Hasan is a threat to people safe at their desks. SAD!"

The Duffel Blog's satirical piece was commenting on a pair of pardons issued by Trump in November 2019 that some people found worrisome. The president pardoned two former military officials, Green Beret Maj. Mathew Golsteyn and Army 1st Lt. Clint Lorance, who had both been accused of war crimes.

The pardon of former Green Beret Maj. Mathew Golsteyn — who is accused of murdering a suspected bomb-maker while deployed in Afghanistan — circumvents a court martial that had been scheduled for February at Fort Bragg, North Carolina.

Golsteyn has argued that the Afghan was a legal target because of his behavior at the time of the shooting.

Trump has tweeted in the past that Golsteyn is a “US Military hero” who could face the death penalty “from our own government.”